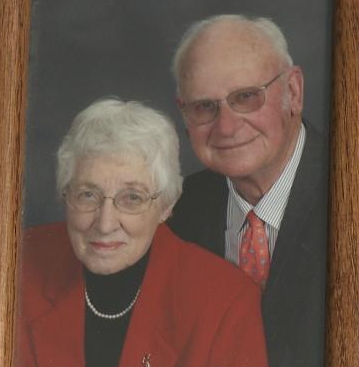 A heartbroken husband has died minutes after hearing of the death of his wife at a Nursing home in South Dakota. 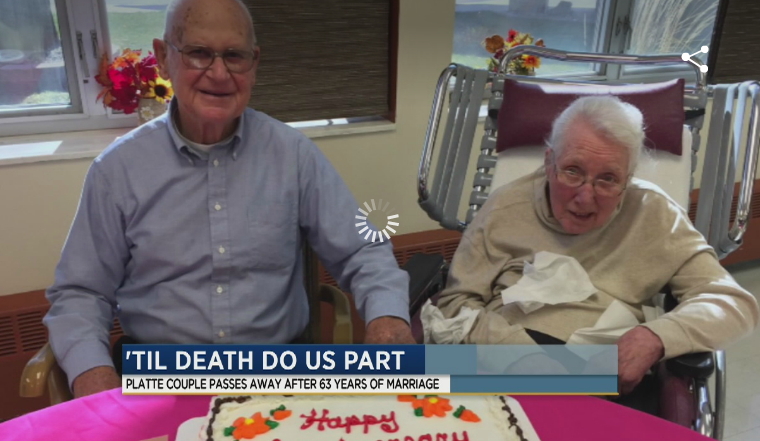 Hear what one of their children, Lee said about the unique way in which the couple died. 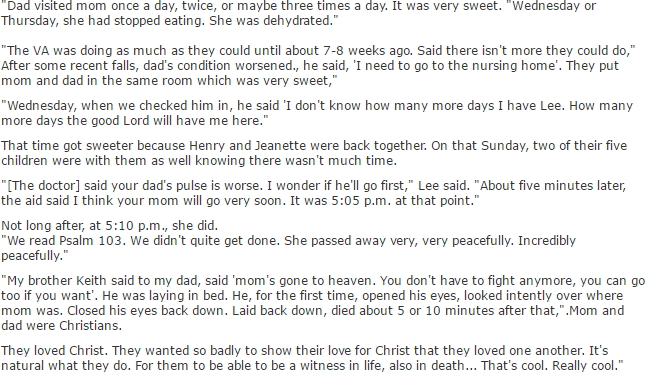 Henry died at 5:30pm, exactly 20 minutes after his beloved wife went to heaven.