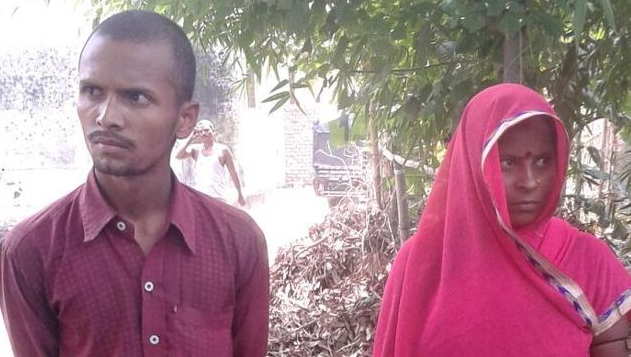 The unholy affair started when Devi came to stay with her daughter in Puraini village in 2015.

Devi looked after Suraj Mahto when he became ill and they immediately fell in love with each other.

Despite warning from fellow villagers, the two fled the village to continue their passionate affair and even got married.

Two months after, the couple have both realised they have made a crazy mistake.

Now Suraj is weeping like a child to have his wife back. 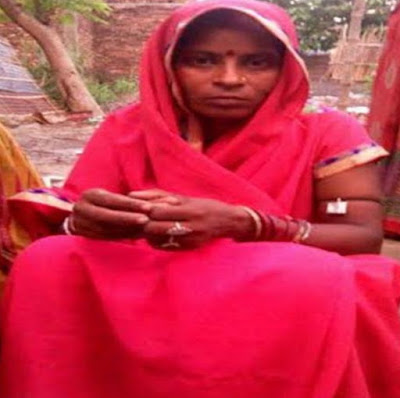 Chai!!! Some mother in law no get shame at all. Haba! of all people na your daughter’s husband you con snatch. 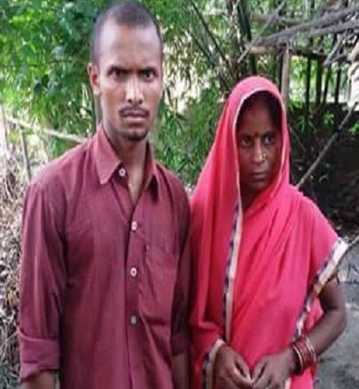 Sinach: I Didn’t Like My Husband When I First Met Him At Christ Embassy
Photos: Corpse Of Nigerian Drug Dealer Executed In Indonesia Buried In His Mansion In Anambra State