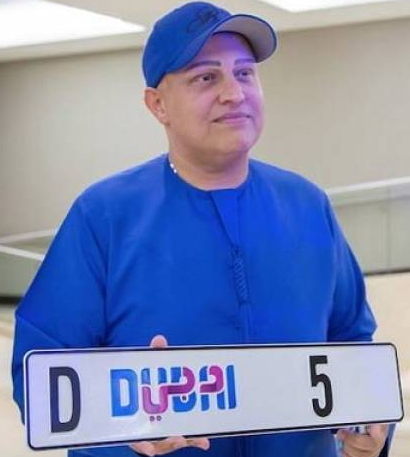 Meet one of the Indian millionaires based in Dubai who spent a whopping sum of $9million to secure a single-digit plate for one of his 6 Rolls Royce cars.

Balwinder Sahni, a wealthy property developer told CNN he loves the attention his plate number is giving him as most people he come in contact with are always at loss as to how he managed to get a single digit plate number. 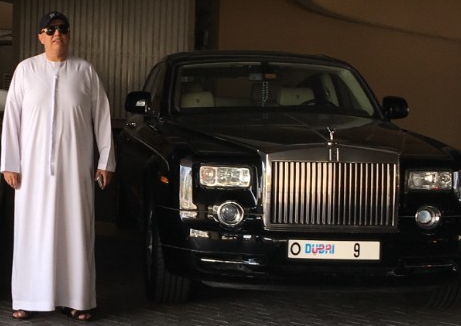 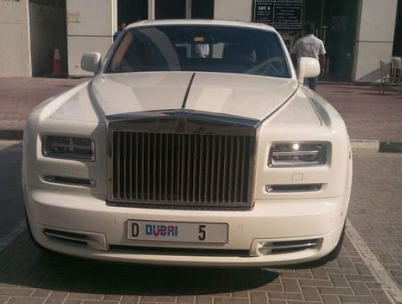 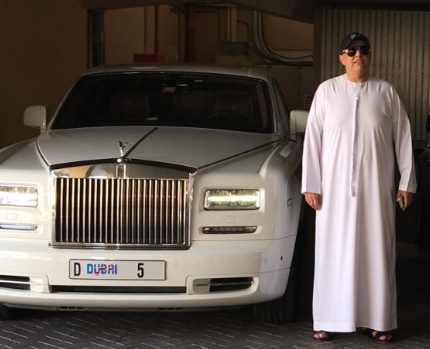 He also came after those accusing him of wasting his money.