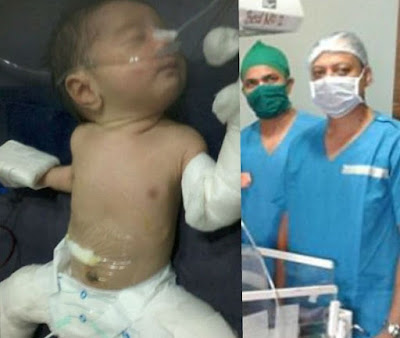 A newborn in India was born “pregnant” with his half-formed twin in a rare case that has astonished the medical fraternity in the country.

Radiologist Bhavna Thorat said some mass with the presence of bones was discovered early July in the then foetus’ abdomen during a routine scan of the 19-year-old pregnant mother. 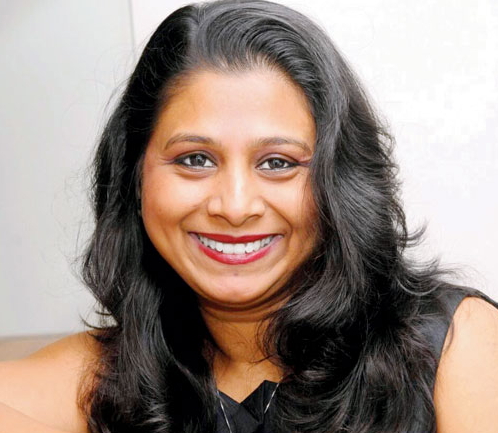 “In the post-natal scans, we spotted another half-formed baby with a brain, arm and legs in a foetal sac in the baby’s abdomen.

“The mother had conceived twins. 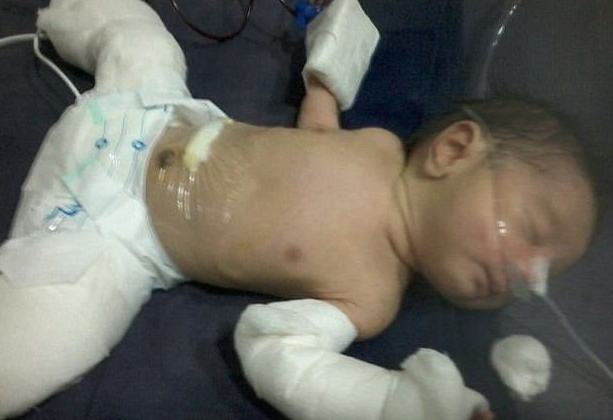 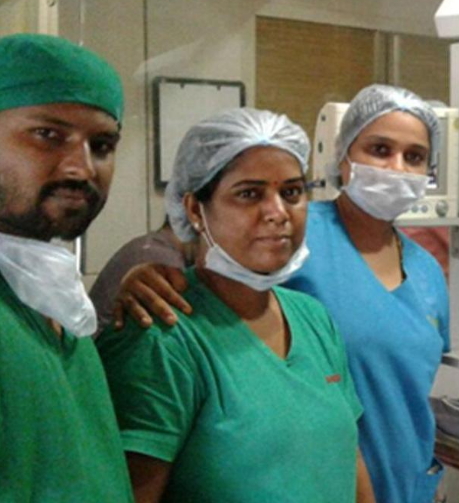 “But here a twin got enveloped in the body of another twin, leading to a condition of a host baby and its parasitic twin, who grew up to 13 weeks and then stopped.

“This was a rare case of foetus-in-foetus, a congenital anomaly in which a malformed and parasitic foetus grows inside the body of a baby,’’ Thorat added. 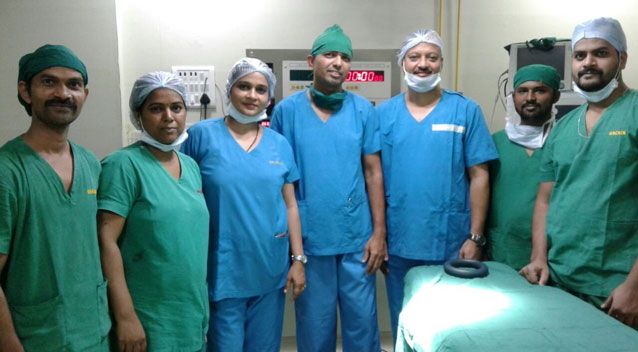 After his birth on July 20 at Bilal Hospital in Thane, near the western city of Mumbai, the baby underwent surgery recently to have the foetus removed. 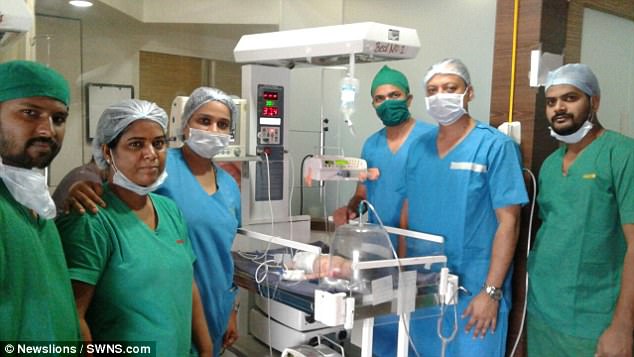 Paediatric surgeons at a separate hospital operated on July 25 to remove the unborn twin, a male about 7 cm in length and weighing around 150 grammes.

“There were no complications. Both the mother and the baby boy are still admitted but are in good health,’’ gynaecologist Neena Nichlani told newsmen. 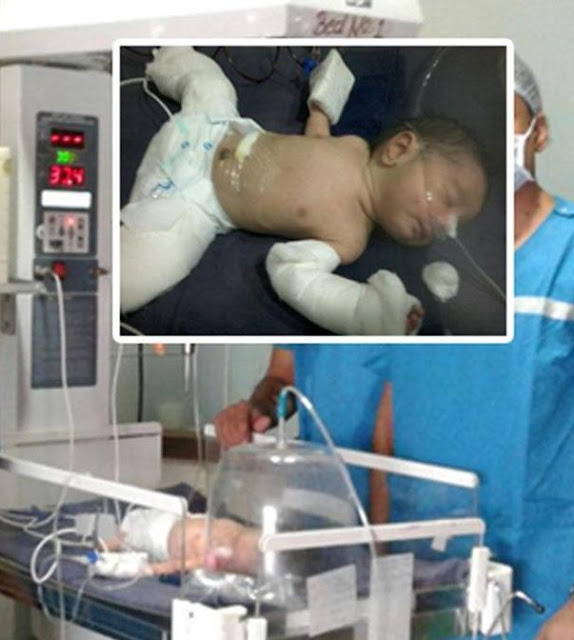 Nichlani and Thorat said only 100 such cases have been documented worldwide.

Pot Belly Not A Sign Of Good Life, It Is Packed With Dangerous Fat – Doctors Warn
Radio Presenter Diagnosed With Terminal Cancer Cries Out For Help