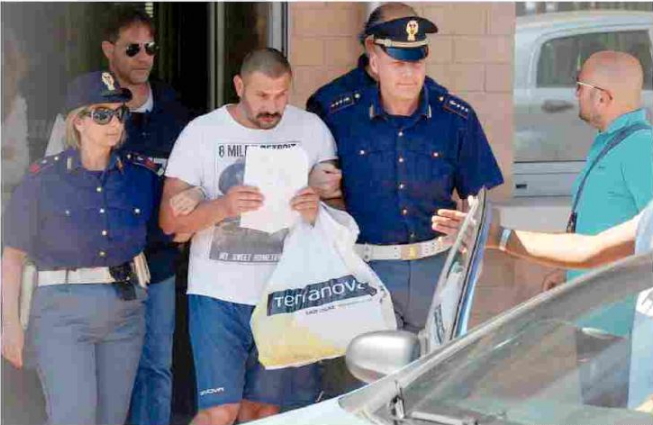 The Italian football hooligan who killed an innocent Nigerian refugee, Emmanuel Chidi in Italy few days ago has been arrested.

According to ANSA news, Amadeo Mancini who was previously banned from the local stadium where the attack took place has been charged with murder. 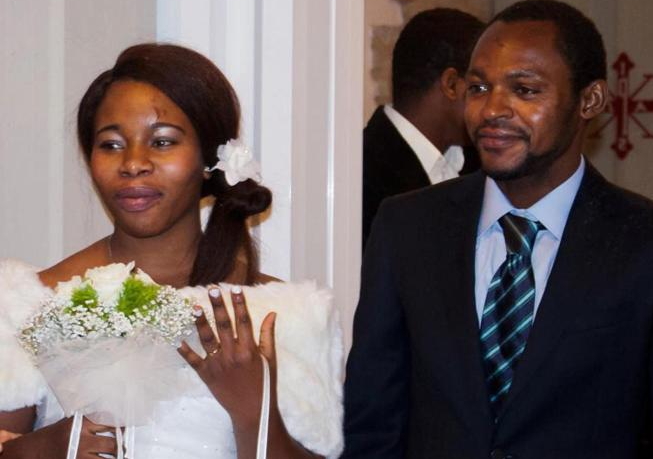 The deceased on his wedding day 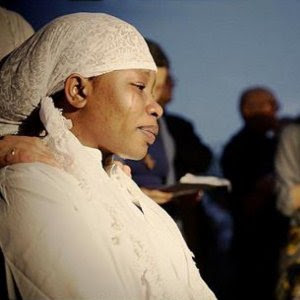 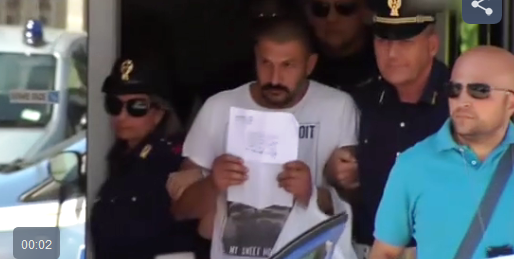 He reportedly called the deceased a monkey before a verbal fight turned violent on Tuesday.

In the process, he reportedly beat Emmanuel to a coma. He was pronounced dead at the hospital on Wednesday.