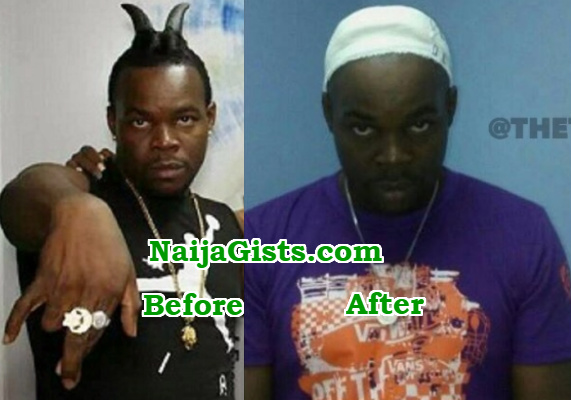 July 18, 2017 – Pictures: Furtyle Brain, Jamaican Artist Who Said God Told Him To Get Goat Horns Implanted On His Head Has Removed It

The viral photo of a Jamaican Dancehall star who got horn implants on his head is old.

Back in 2015, the artiste hired a Canadian surgeon to implant goat horns on his skull after he claimed God instructed him to do so.

The dancehall artiste whose real name is Kenardo Andre Robinson has since removed the implants.

According to Tropixs, Furtyle Brain removed the horns back in January 2017.

Check out his photos on the day he removed the horn implants below. 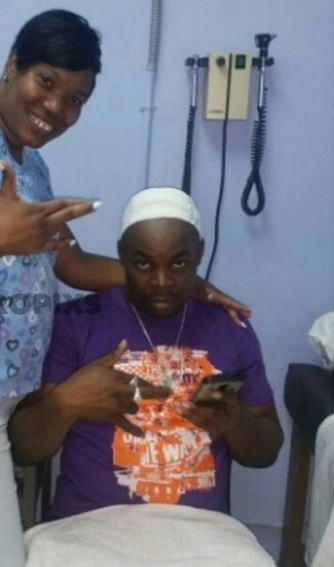 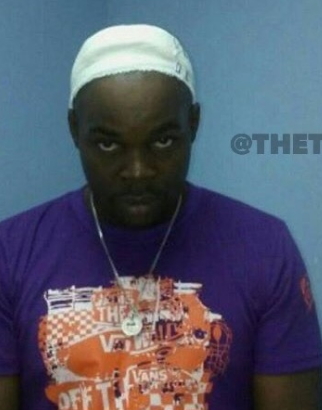