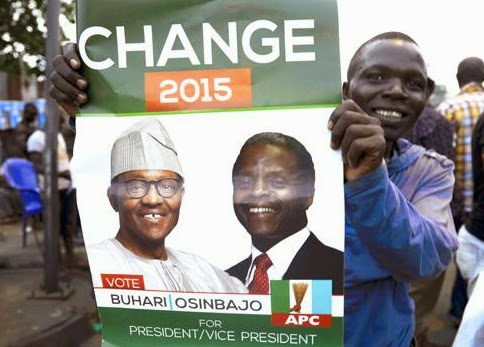 General Muhammadu Buhari has been officially announced as the winner of Nigeria’s 2015 Presidential election.

“Distinguished ladies/gentlemen, it is now time for the declaration of the results”
“I Prof. Attahiru Mohammed Jega hereby certify that Mohammed Buhari, APC, having satisfied the requirement of the law and scored the highest no.of votes is hereby returned the winner”. 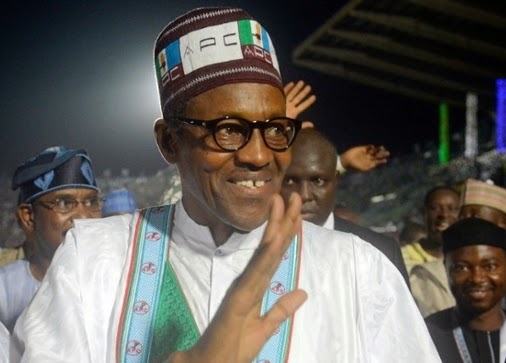 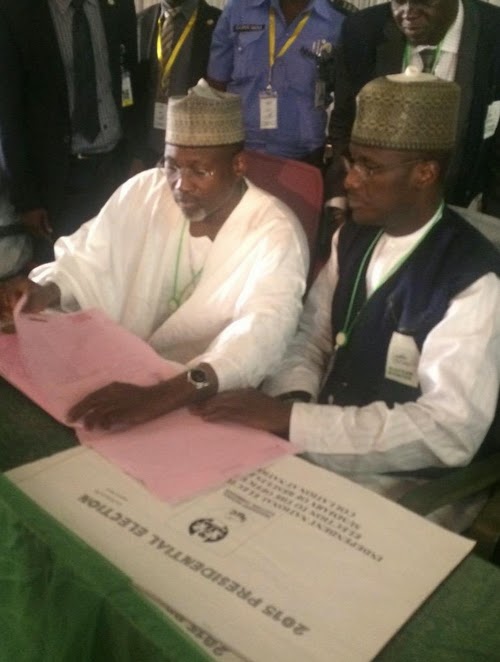 The candidates received the following votes: 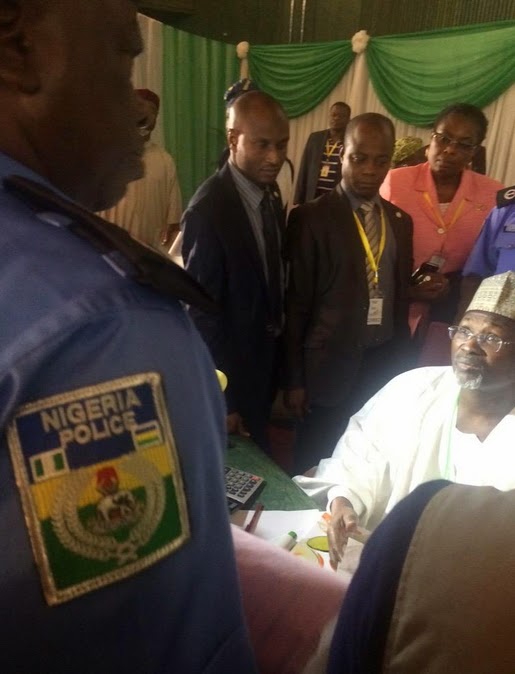 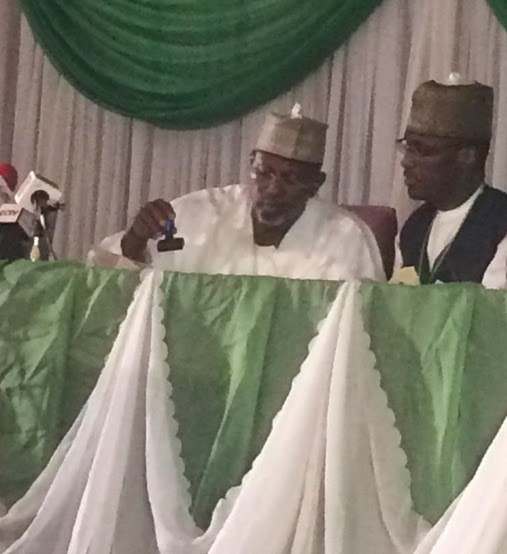 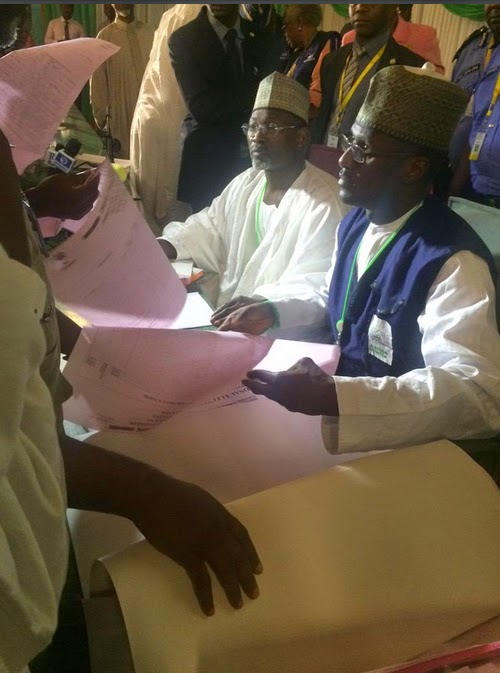 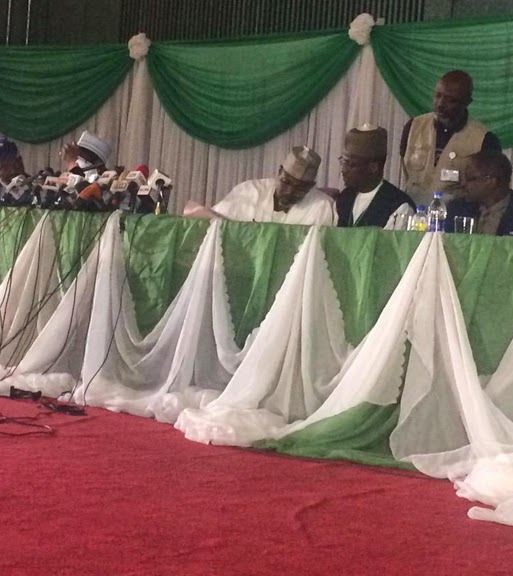