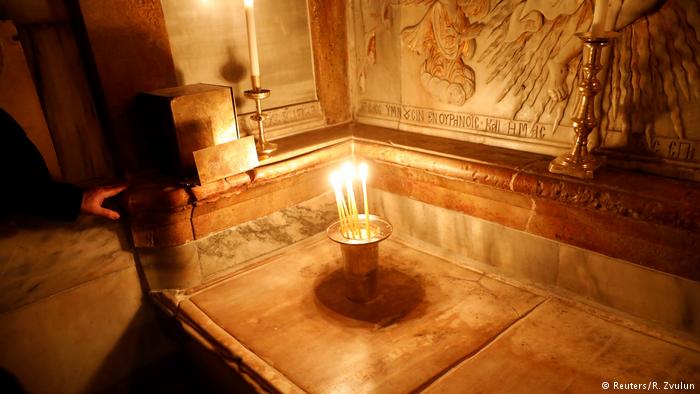 Some experts from Greek have completed the restoration of Jesus tomb in Jerusalem at a cost of $4 million.

The renovation lasted almost a year, the UPI reported.

The tomb site is a cave where Roman Catholics and Orthodox Catholics believe Jesus was entombed and then was resurrected. It lies beneath a shrine called the Edicule, which itself is surrounded by the 12-century Church of the Holy Sepulchre in the Christian Quarter of Jerusalem’s Old City. 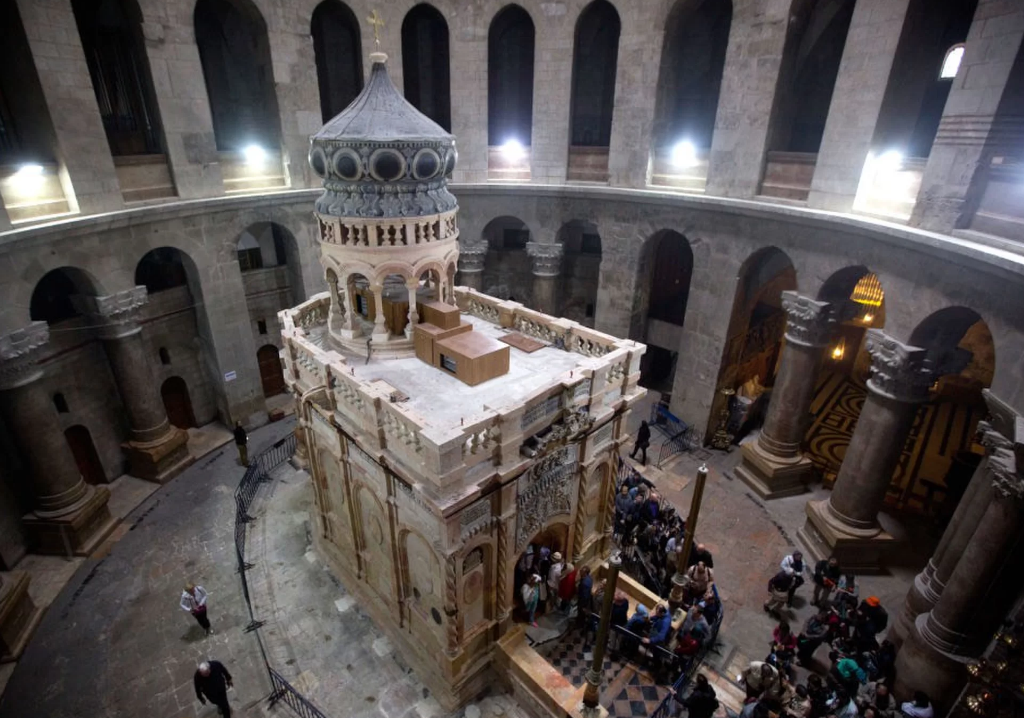 The restoration included the cleaning and reinforcing of the limestone and marble Edicule and the removal of an iron cage installed in 1947 to shore up its walls. The shrine was restored once before, in 1810 after an 1807 fire, and has not been improved since.

The project was led by the National Technical University of Athens and was announced completed on Monday. The restoration team removed hundreds of years of candle soot, as well as marble slabs encasing a stone bench where believers say Jesus’ body was placed after his crucifixion and death. One slab was installed by the emperor Constantine when the first church on the site was built; another was from the late-Crusader era in the 14th century.

“It was really important to see the bench, very flat and almost complete, from the right to the left, almost for the shape of one man [who] can stay on it,” said Eugenio Alliata, an Italian archaeologist. “This was really something very important. And it was the first time it has been documented as it is.”

“I would venture to say that if this intervention hadn’t happened now, there was a very great risk that there could have been a collapse,” said Bonnie Burnham of the World Monuments Fund, a New York-based non-profit organization which also raised funds for the project.

A small window was cut into a cave wall so visitors can see the burial place of Jesus.