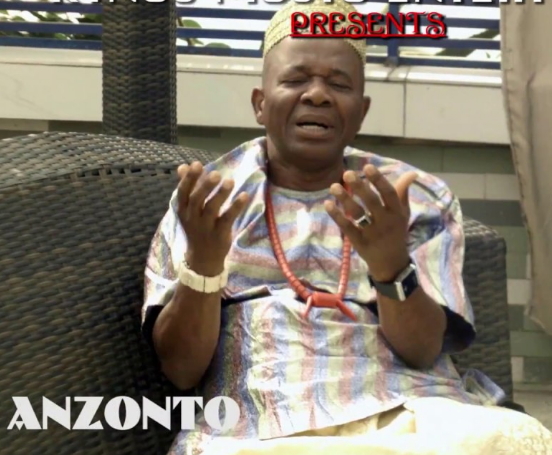 It was produced by  King Music Entertainment.

You won’t believe Chief Agu is this talented.

Watch the video below and be the judge.