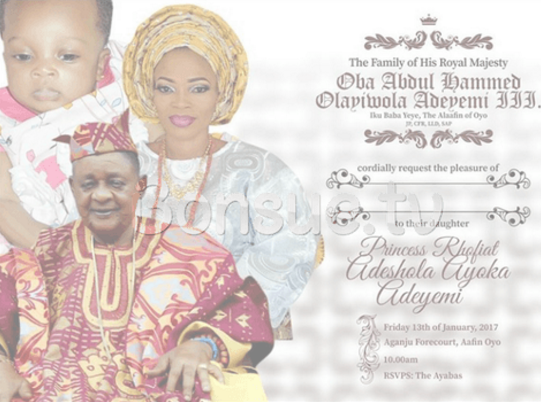 The Royal naming ceremony for the baby girl christened Prince Rhofiat Adeshola Ayoka Adeyemi held on Friday the 13th of January 2017 amid pomp and pageantry.

Excitement filled the air at Alaafin’s palace in Oyo as the event coincided with the 46th coronation anniversary of the popular monarch. 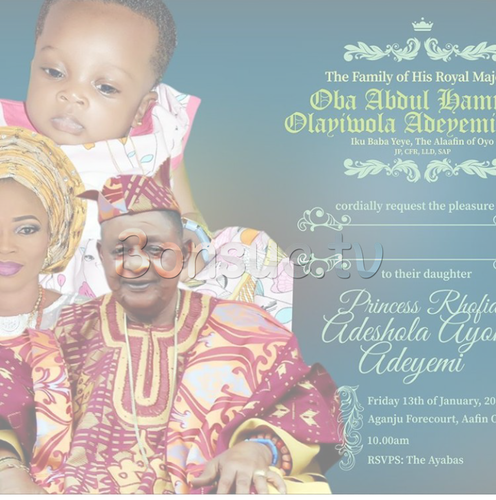 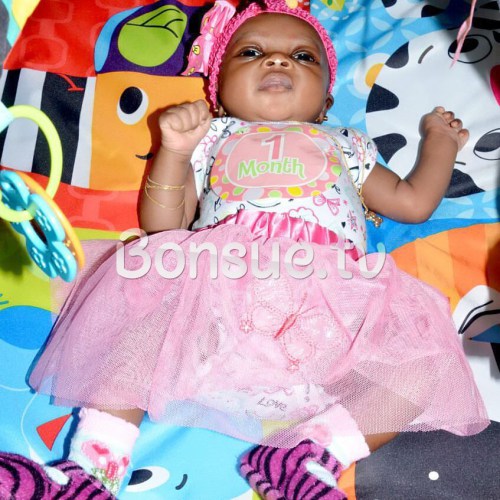 Here are some photos from the 46th coronation of Alaafin which held on the same day Princess Rhofiat was named. 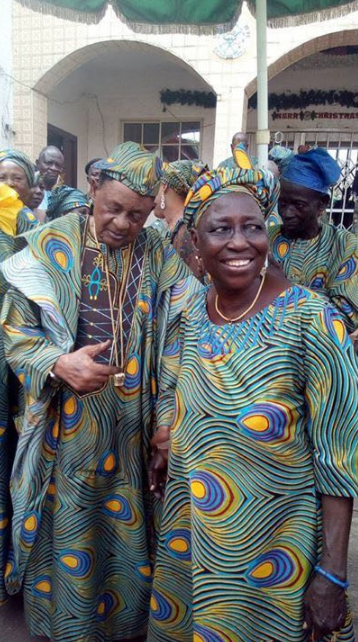 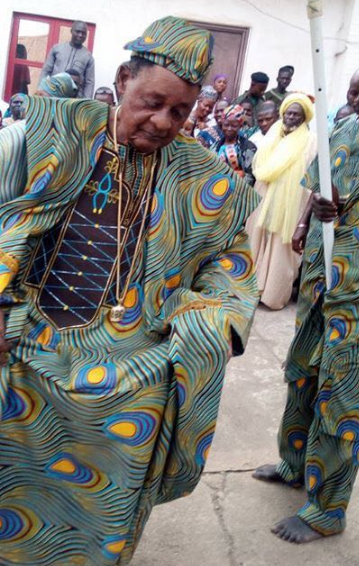 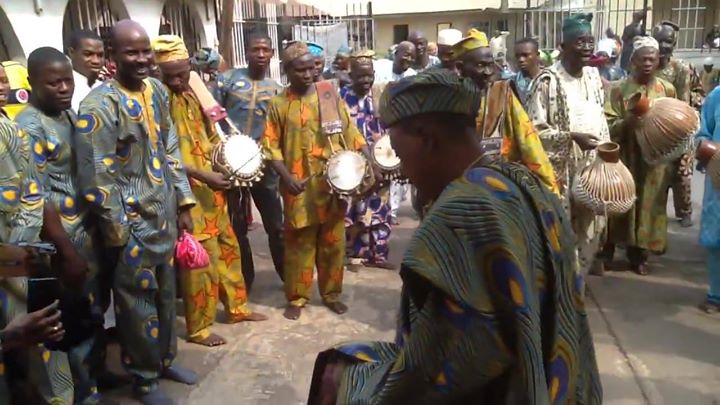