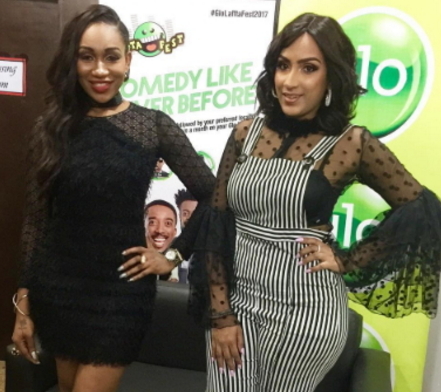 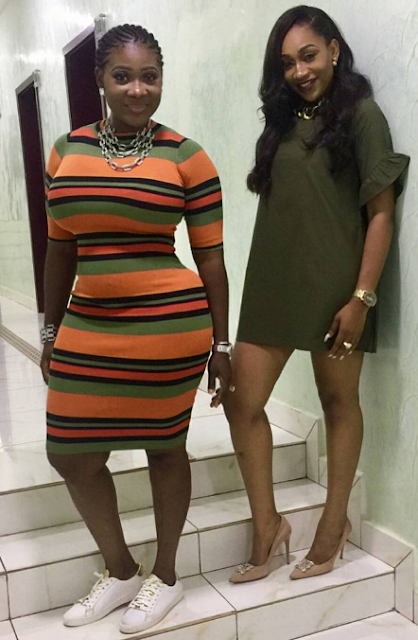 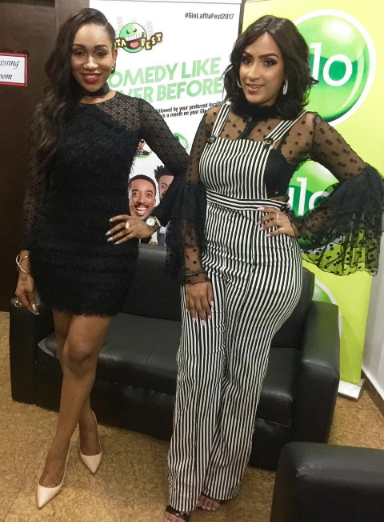 The celebrities are expected to host the upcoming Glo Mega Music tour in Owerri Imo state this coming Saturday, the 22nd of April 2017. 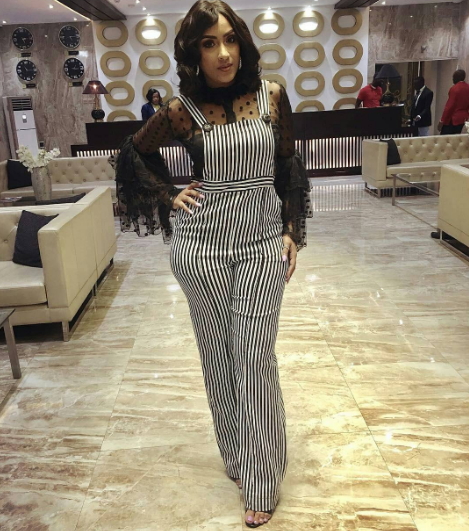 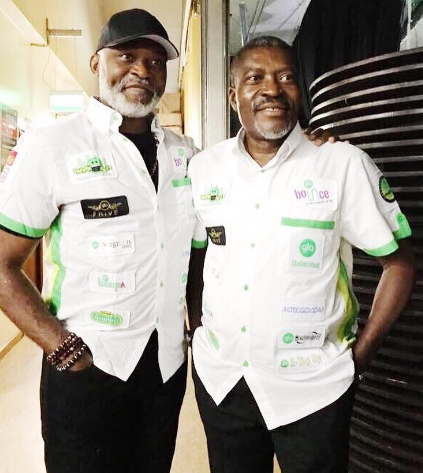 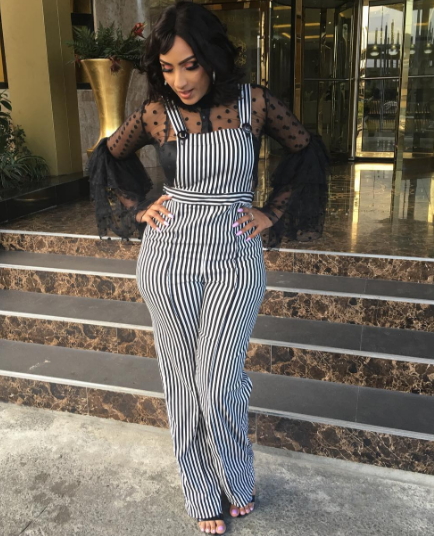 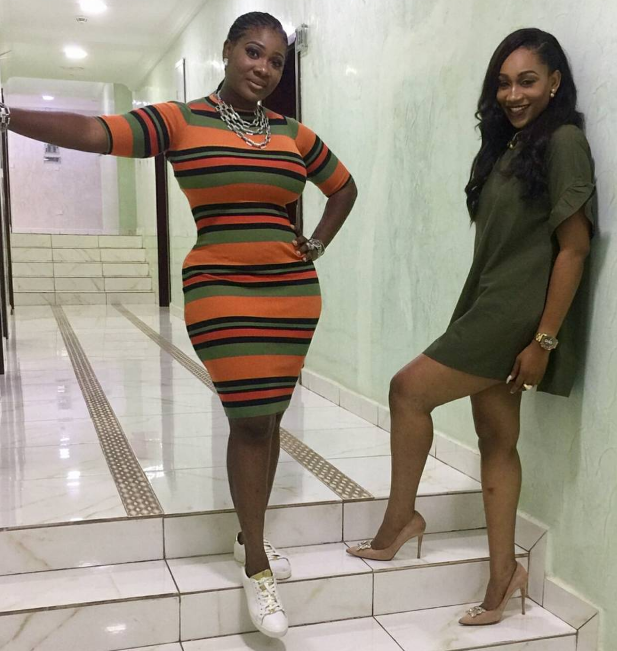 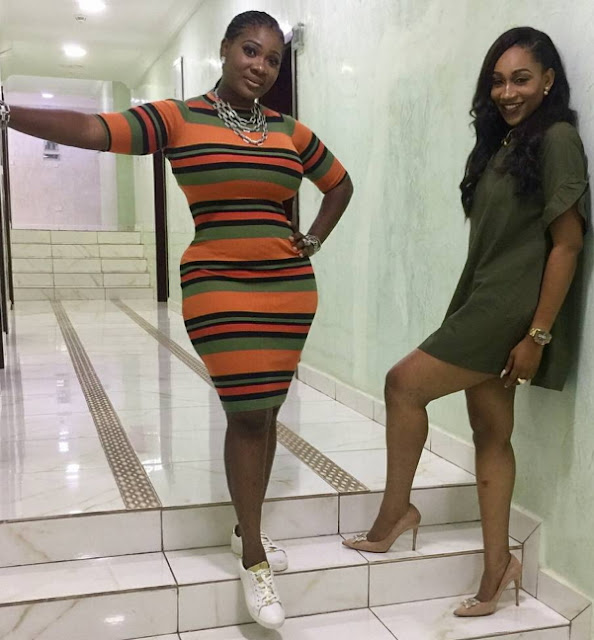