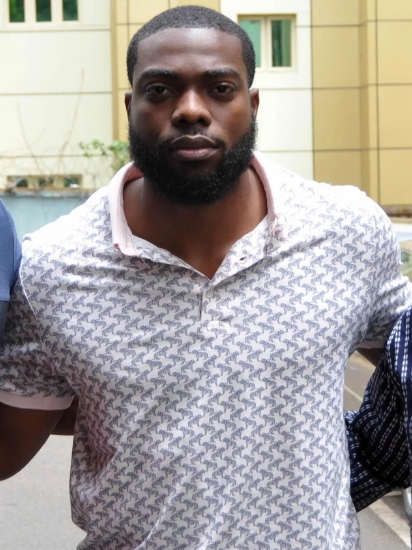 June 16, 2016 – Pictures: Keshi’s Son Arrives Nigeria From US Ahead Of Father’s Burial

27-year-old Stephen Keshi Junior arrived Nigeria on Tuesday night from his base in Atlanta in the company of his friend, US-based chemist Victor Ugoh and newly married sister.

This is what Stephen Keshi Jnr said at NFF Headquarter in Abuja yesterday:

“I just came into Nigeria on Tuesday night, and we read in the papers today that somebody had fixed a date for the burial. I am shocked like my sisters and my brothers. Since our father died, nobody has spoken to us about how he died, and we have not even seen his corpse. 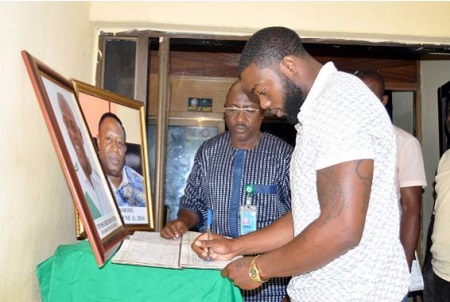 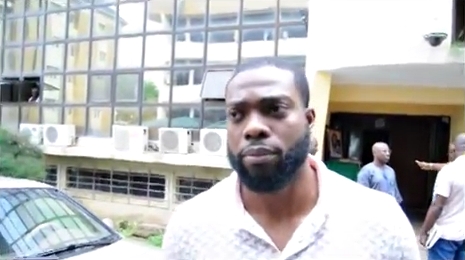 Keshi’s Jnr, an events producer in Atlanta said his sister, Ifeyinwa and her husband also arrived Nigeria from their base in North Carolina on Tuesday. 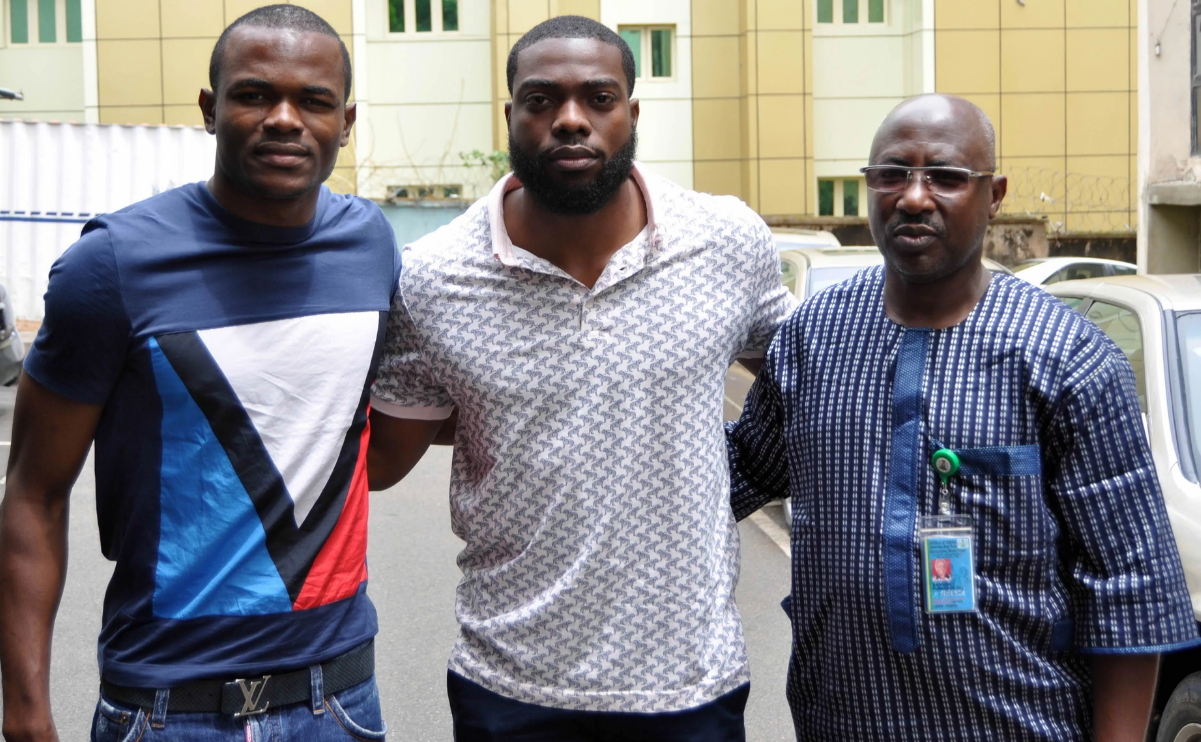 Ifeyinwa and Stephen Keshi Jnr are currently in Benin to see their late father.