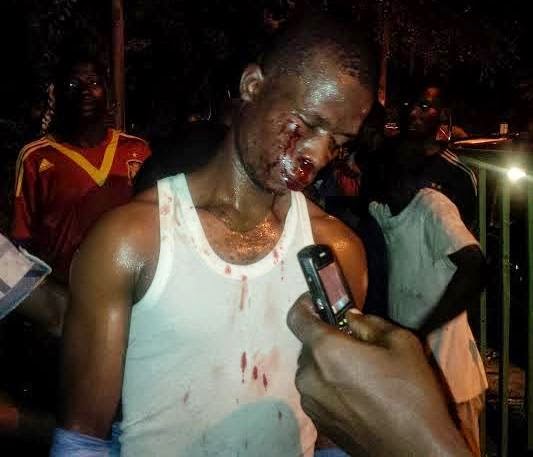 Pictured above is an unidentified man arrested in Victoria Garden City, VGC area of Lekki Lagos last night around 9pm.

According to workers at Victoria Water Services, the driver of the company owner planned his boss’ abduction with 3 other men as she arrived Nigeria from abroad yesterday.

The woman reportedly arrived Lagos Nigeria from London on Saturday night and called on her driver to pick her up but on getting into the car, she found 3 other men at the back of the car who told her to corporate and follow their instruction or risk losing her life.

She kept quiet and obeyed their instruction. God rescued her on getting to Ajah when they met with traffic gridlock. The victim who was ordered to keep quiet suddenly jumped out of the car, yelling for help that kidnappers ‘re inside her car.

To cut the long story short, vigilant motorists and passersby quickly descended on the kidnappers but 2 of them including the driver managed to escape.

The scapegoat was beaten to stupor before they handed him to the police at VGC station.

See more photos of the kidnapper caught in VGC last night below. 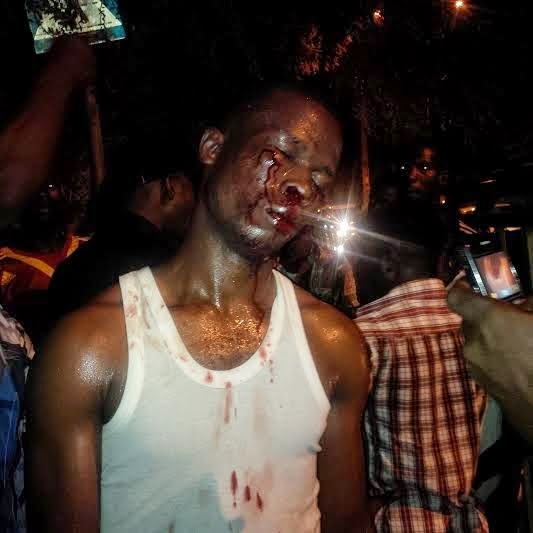 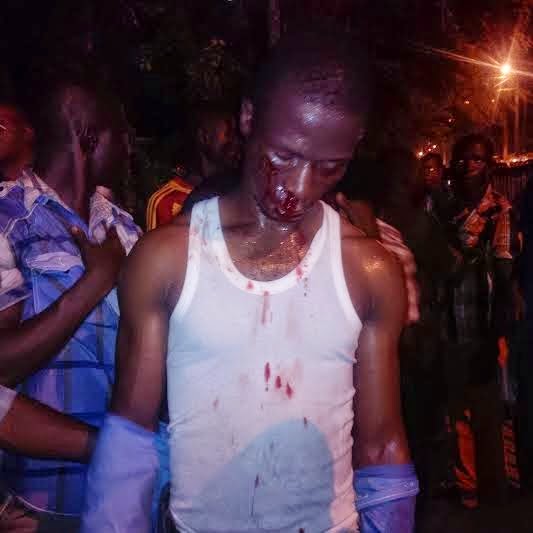 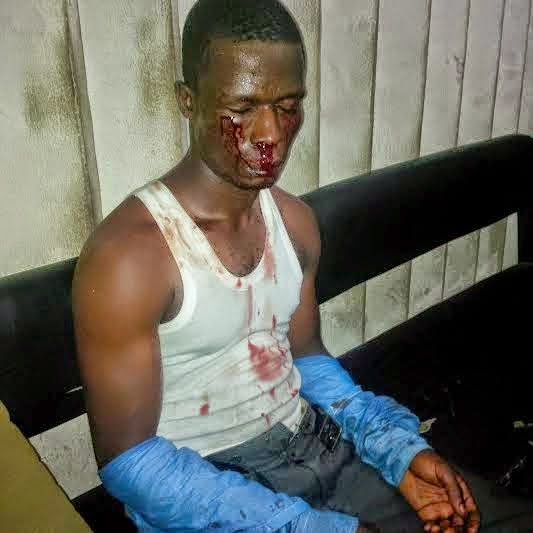 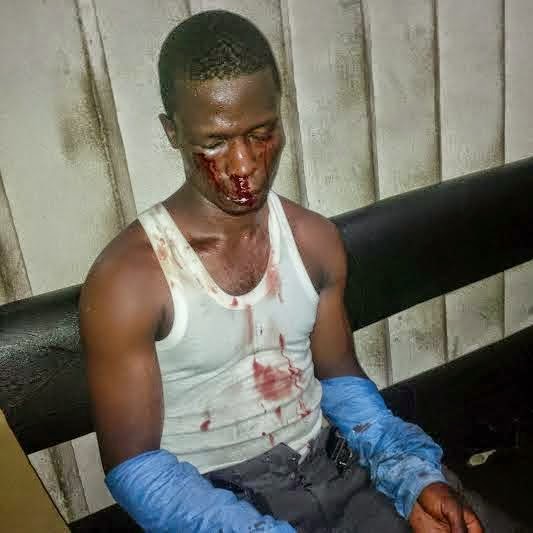 These able-bodied men should think of something better to do instead of kidnapping.