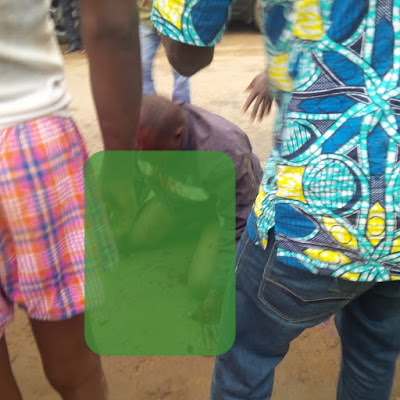 A 35-year-old suspected kidnapper simply identified as Haruna was given the beating of his life yesterday after his attempt to kidnap a 24-month-old child from her mother failed.

The suspect reportedly snatched the girl from her mother and jumped on his bike at Beckleys Estate in Abule Egba around 3pm but luck ran out on him when the mother of the innocent child raised an alarm.

Haruna was given a hot chase by passersby and motorcyclists in the area.

When he noticed he was being chased, he threw the child from the bike but those chasing him didn’t stop.

Some rescued the baby while others eventually continued the chase and captured him.

The injured child was taken to the hospital while the kidnappers was beaten to stupor before he was dragged to a nearby police station. 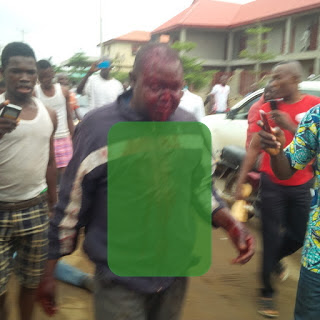 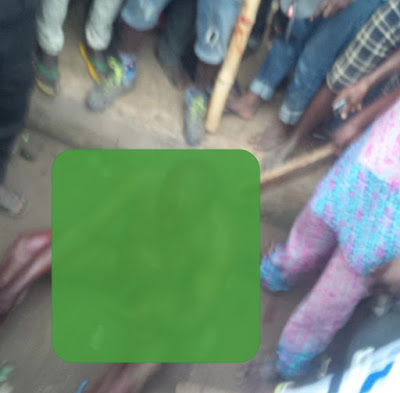