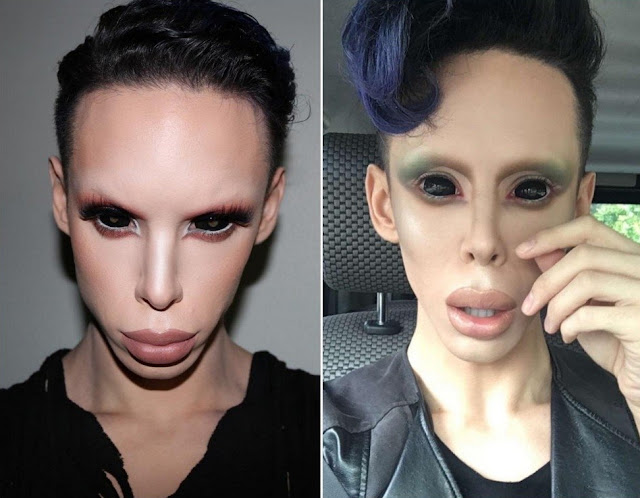 See Vinny Ohh Before And After Surgery Photos

Meet Vinny Ohh, a Los Angeles Based makeup artist who has done the unthinkable.

According to the Daily Mail, Vinny Ohh who has a deep rooted belief that he is neither male nor female has gone under the knife to get his male organ removed.

As if that wasn’t enough, Ohh went as far as removing his belly button and nipples.

He recently spent $50,000 for 110 plastic surgical operations to change his look to that of an alien without sex organ.

Ohh who is planning to further spend $160,000 to make his dream a reality now wears black contact lenses.

When asked why he went this far to change his natural image, the transgender makeup artist said:

“I want my outside to reflect how I feel. I want to be a sexless alien being.”

See his photos before embarking on the bizarre project below. 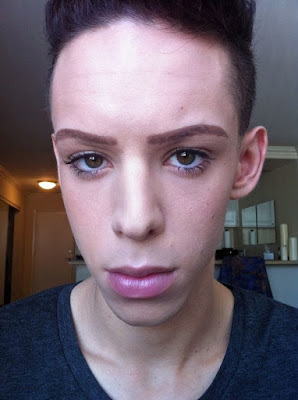 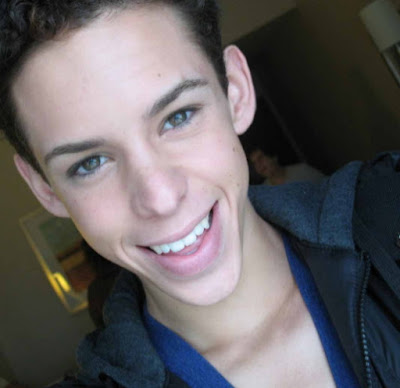 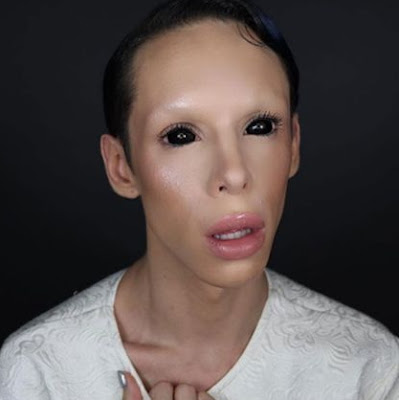 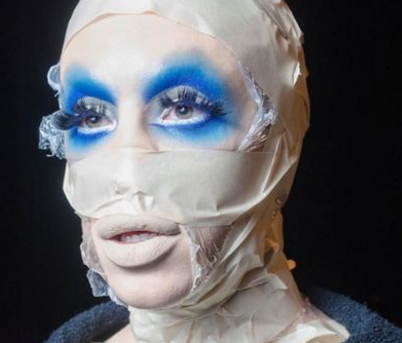 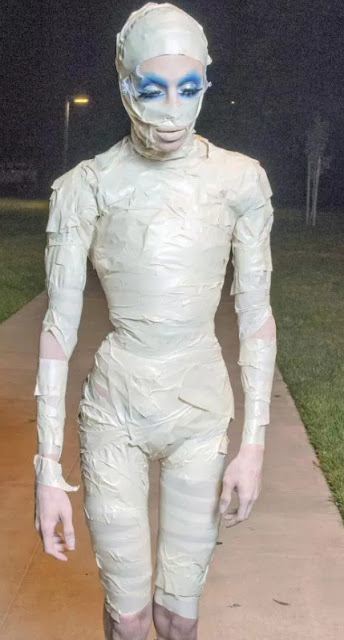 This is what happens when kids watch too much horror movies… SHIII!!!!!