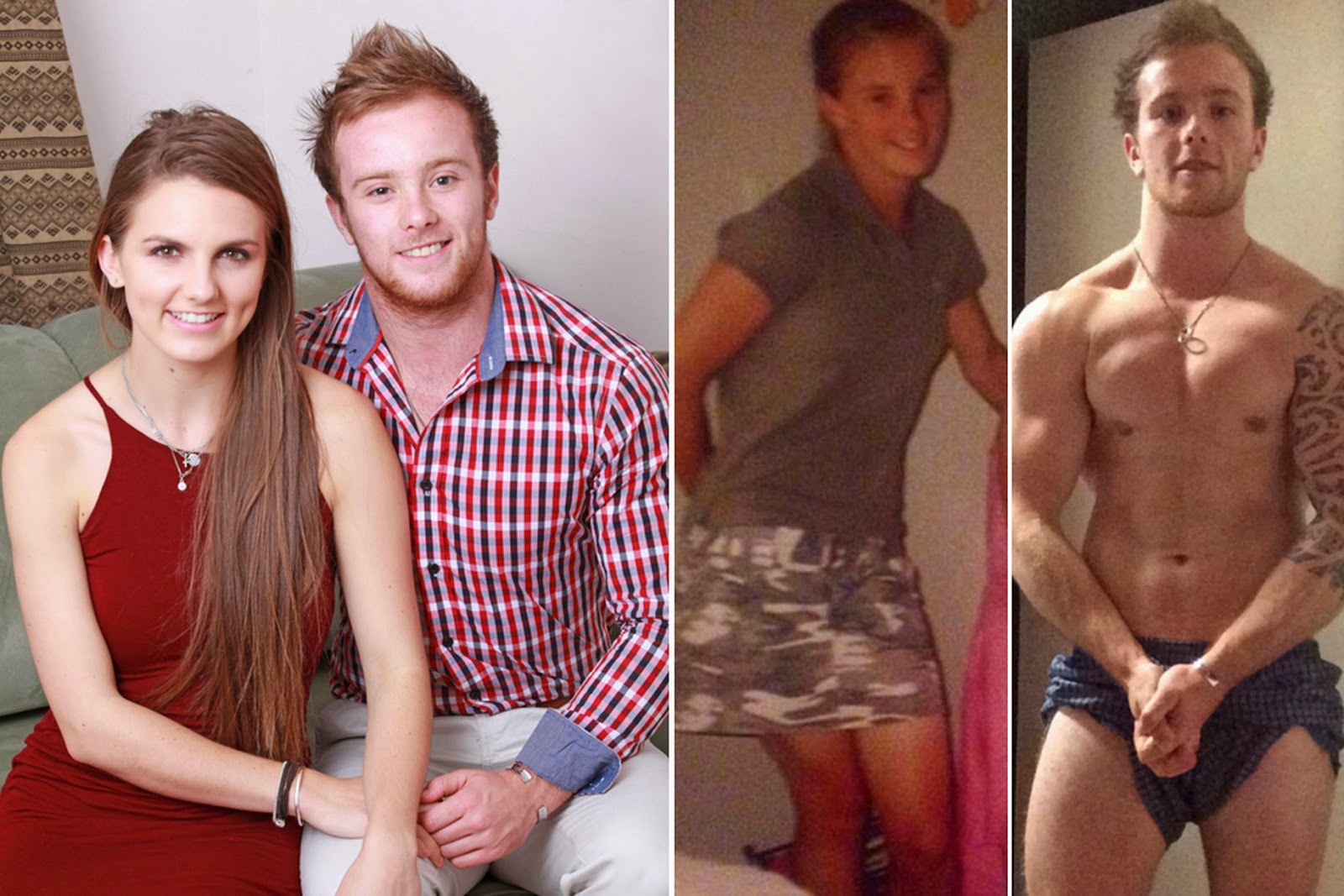 Nov 18, 2014 – Pictures: Lady Finds Out Her Boyfriend, Kieran Moloney Was Born A Girl But Plans To Marry Him

Pictured above is 20-year-old Charlotte Urie and her boyfriend, Kieran Moloney.

Moloney was born a girl twenty three years ago and has transformed herself into a man with the permission of her family.

At 17, her mother, Bronagh Moloney started calling her her son and at age 18, she started monthly testosterone hormone injections and 2 years later, she had double mastectomy surgery to remove her breasts, the expensive surgery was fully paid for by her mother.

In a recent interview with Daily Mail, Charlotte said she had no idea that the handsome dude she’s dating was born a girl.

Kieran and Charlotte are hoping to marry soon and raise a family using Kieran’s best friend as a sperm donor.

See their photos below 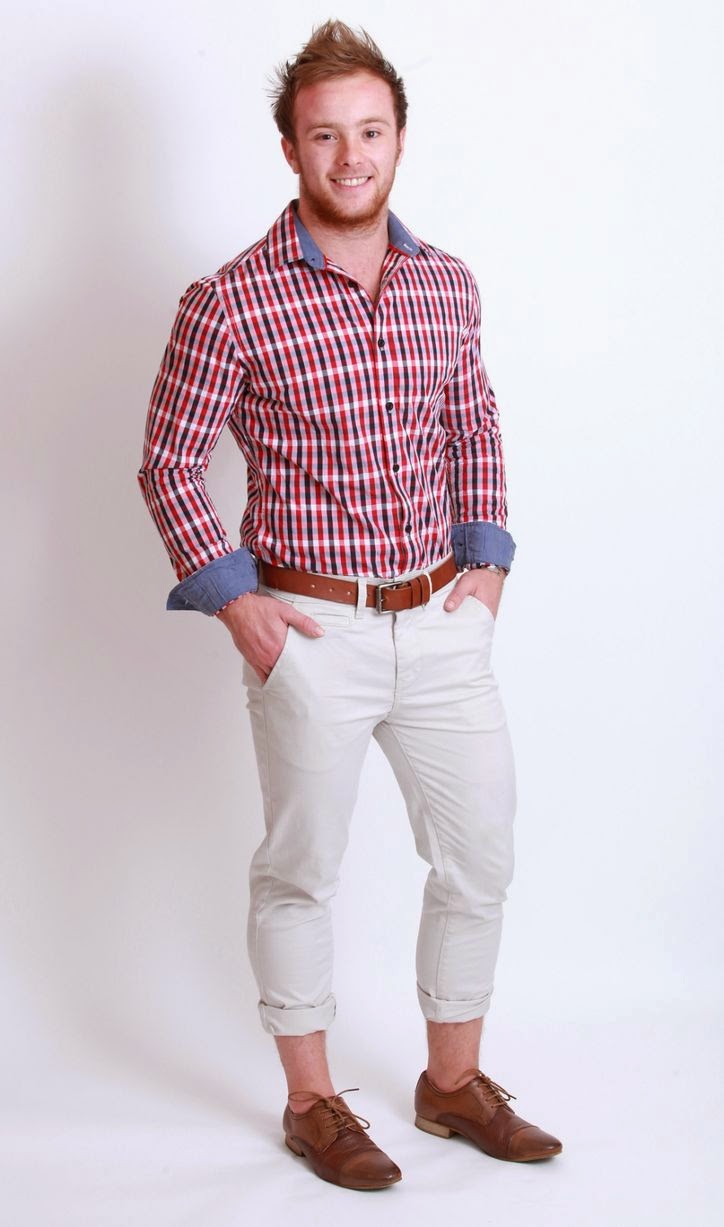 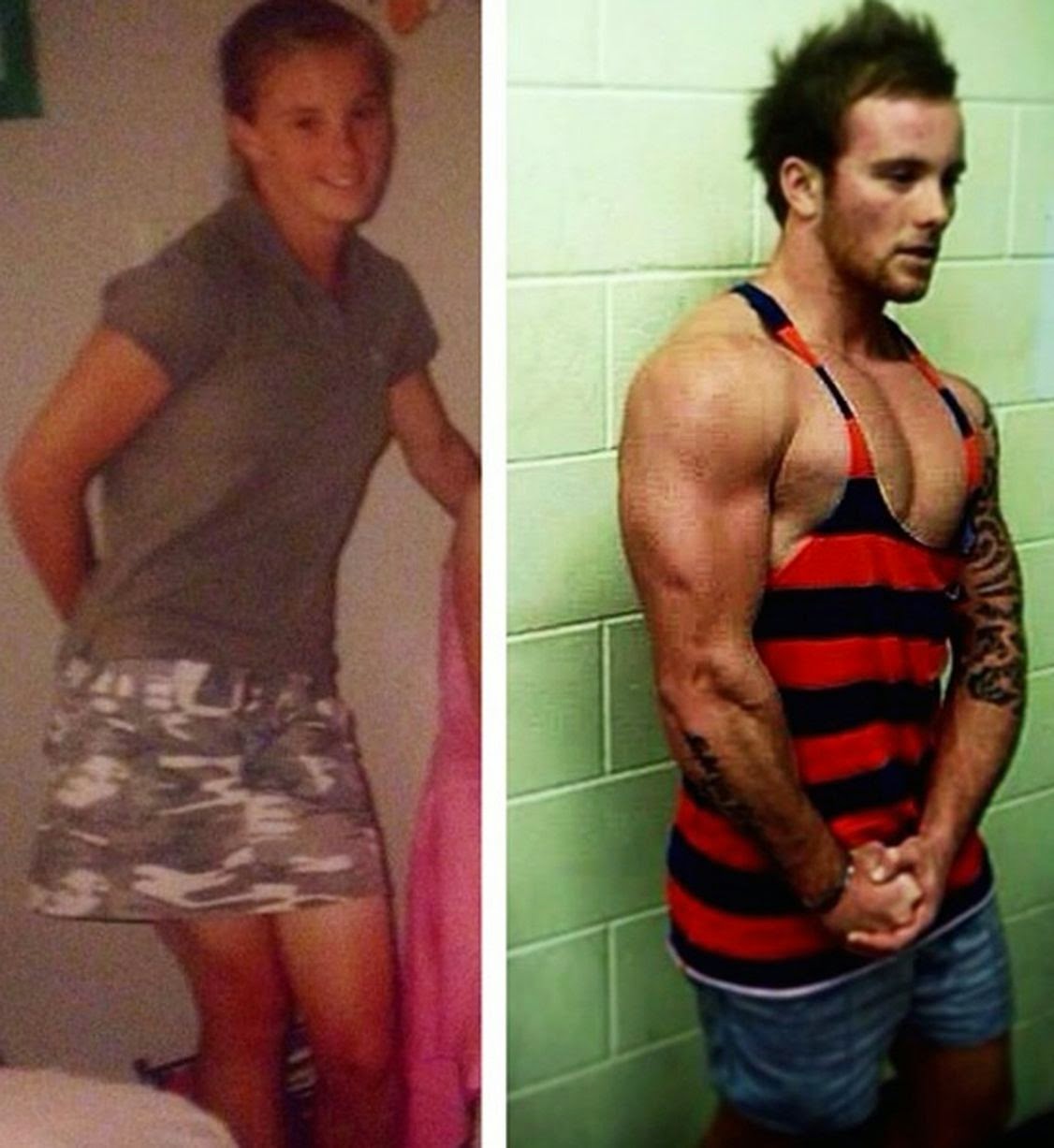 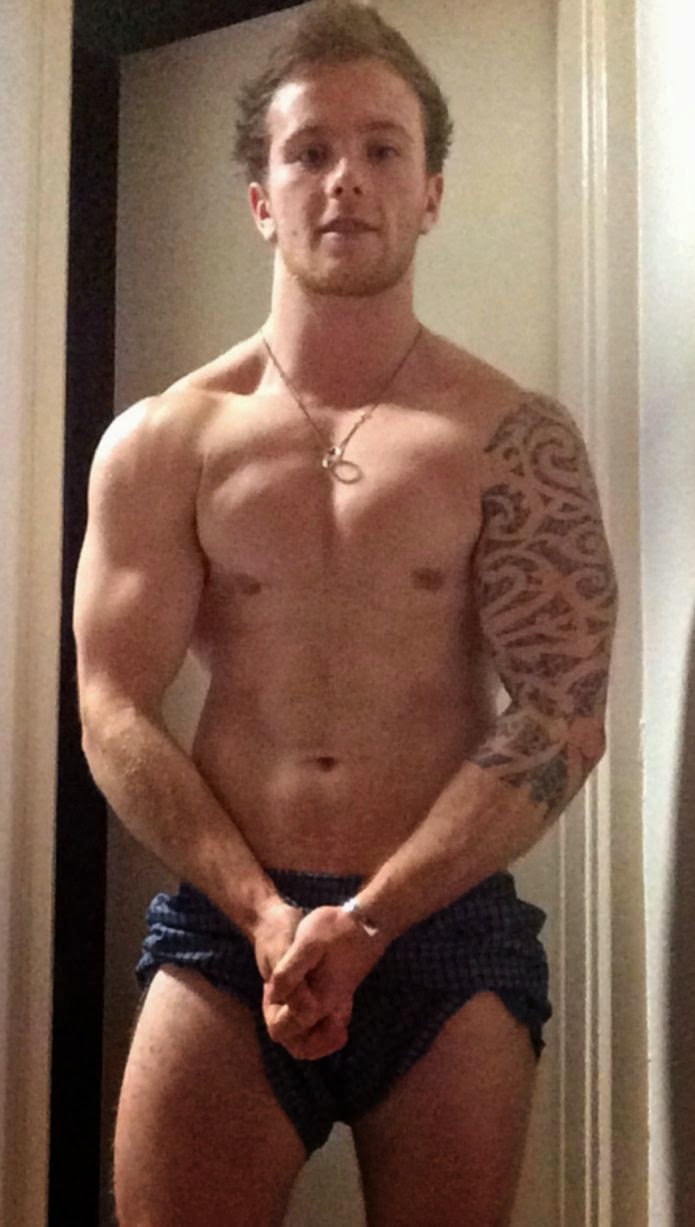 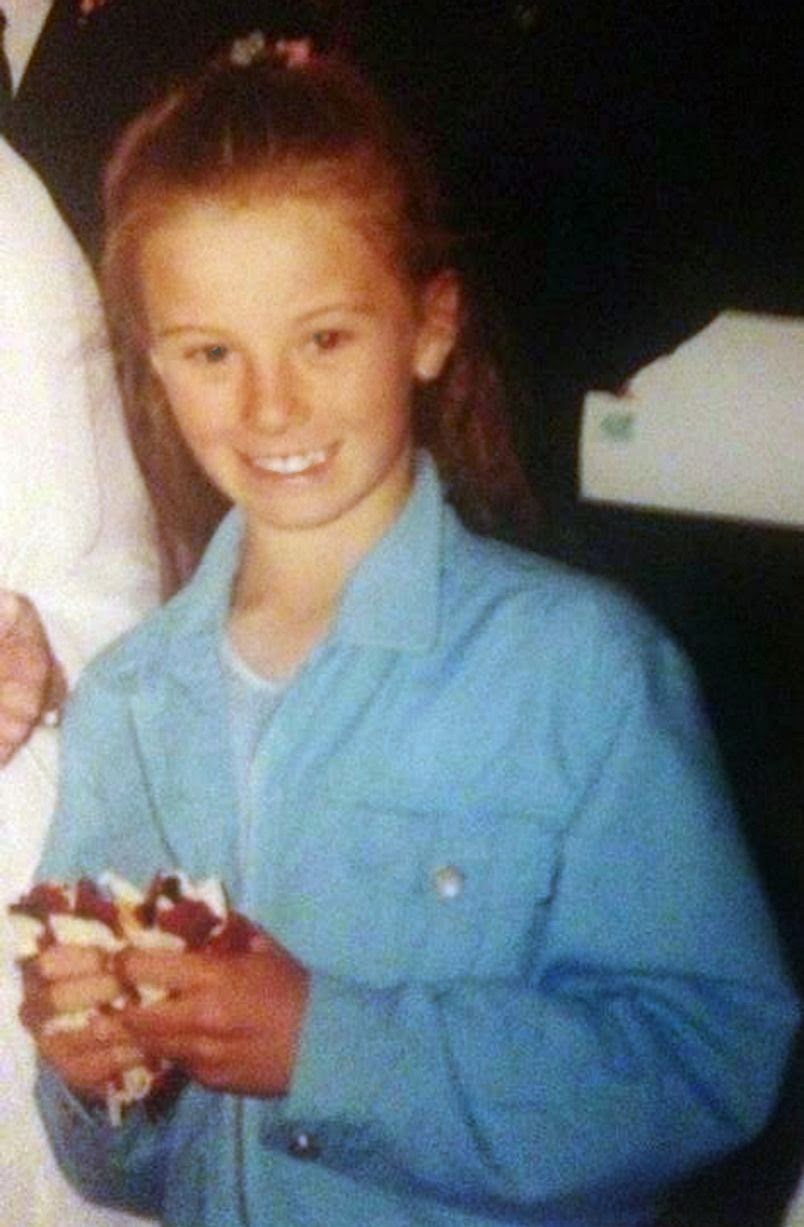 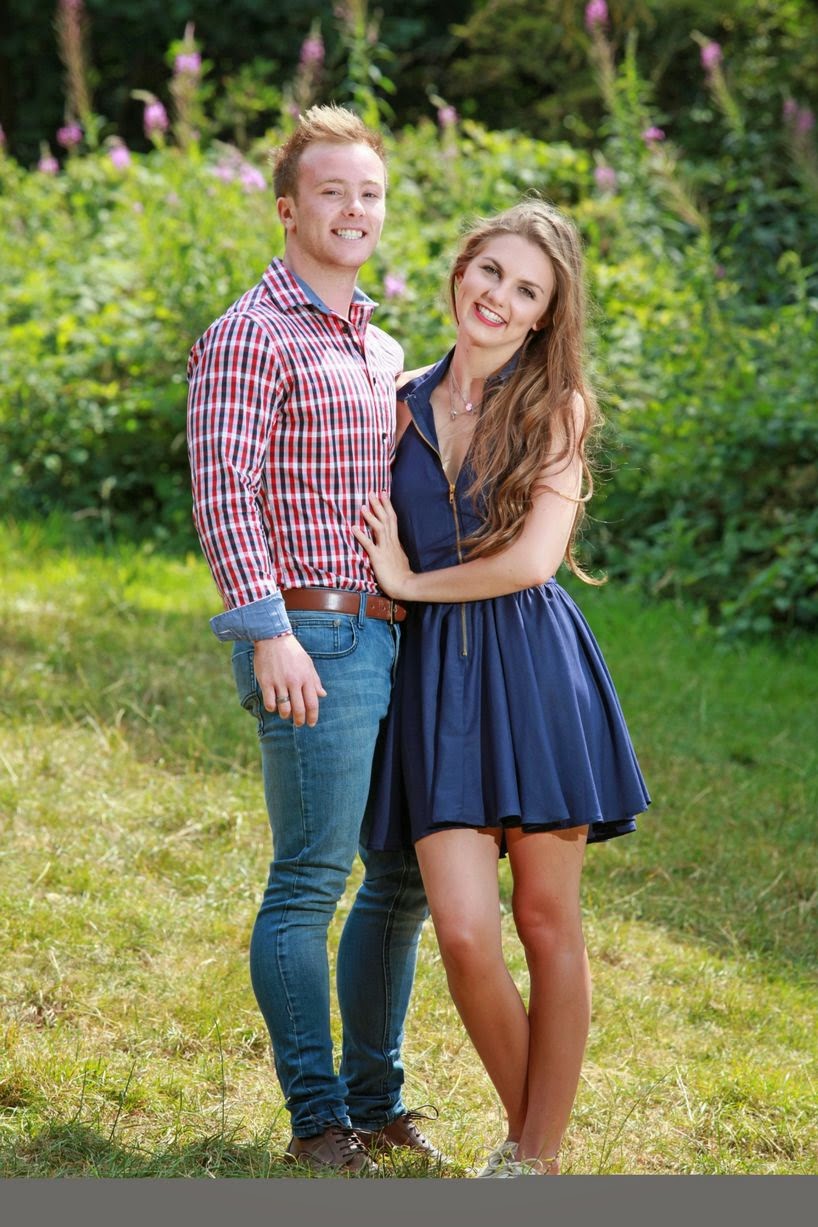 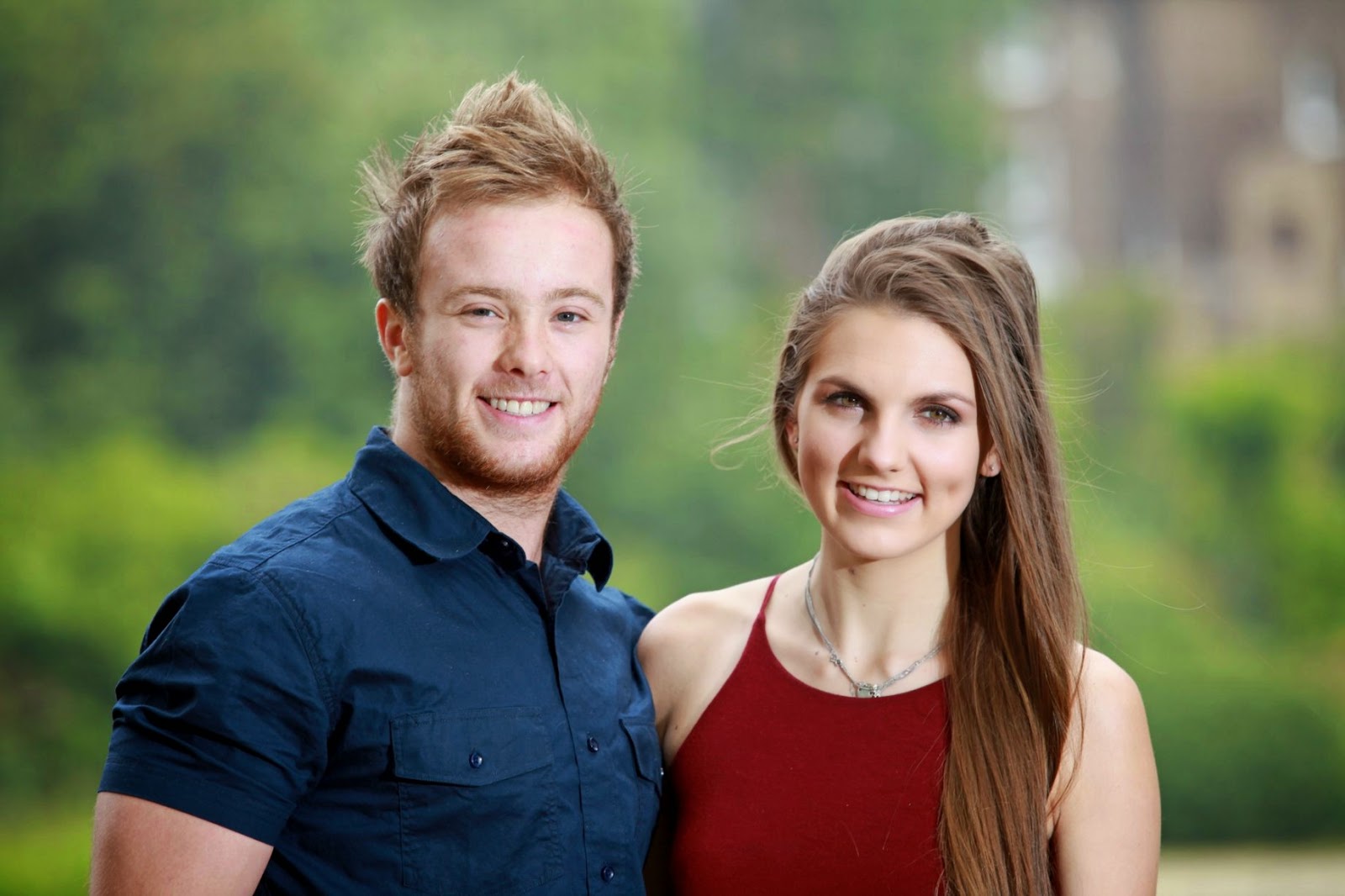