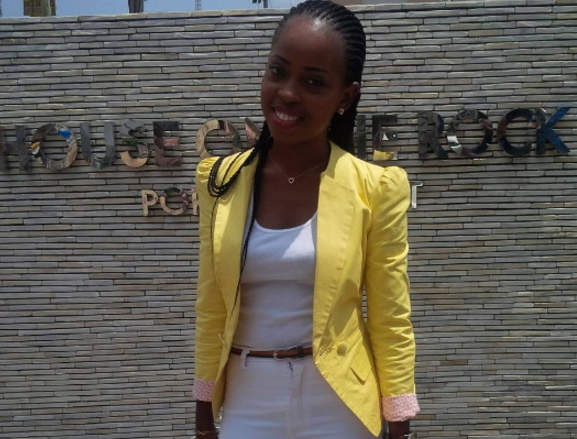 December 20, 2016 – More Photos Of Lady Who Got A Surprise Proposal From Boyfriend At House On The Rock Church In Port Harcourt On Sunday

Meet Ashley, a dedicated House On the Rock church worker who got an answer to her long time prayer shortly after service at her church in Port Harcourt this past Sunday the 18th of December 2016.

The lady who claimed that her Pastor said 2016 will end up in miracle for them was so shocked when her boyfriend, Siokwu Victor C asked her to marry him immediately after service. 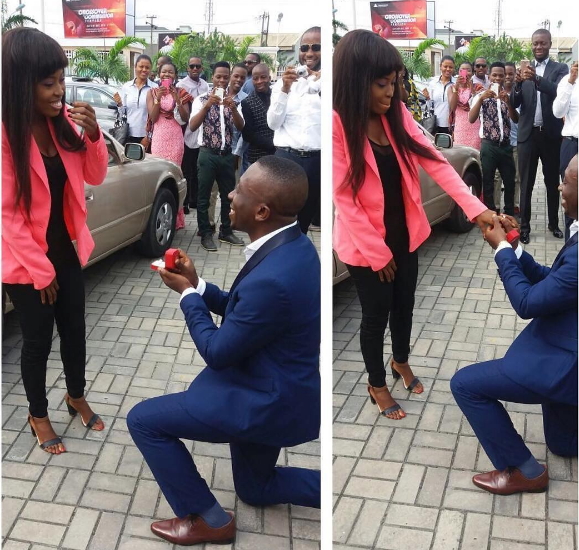 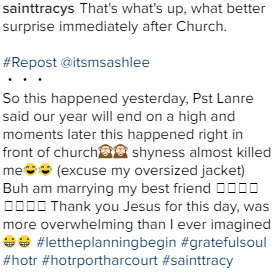 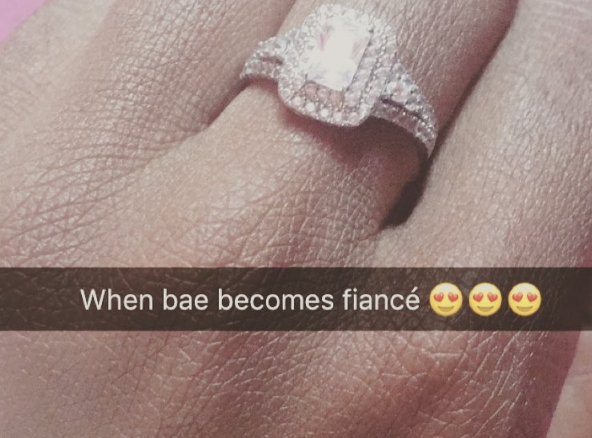 She said yes and the rest is history 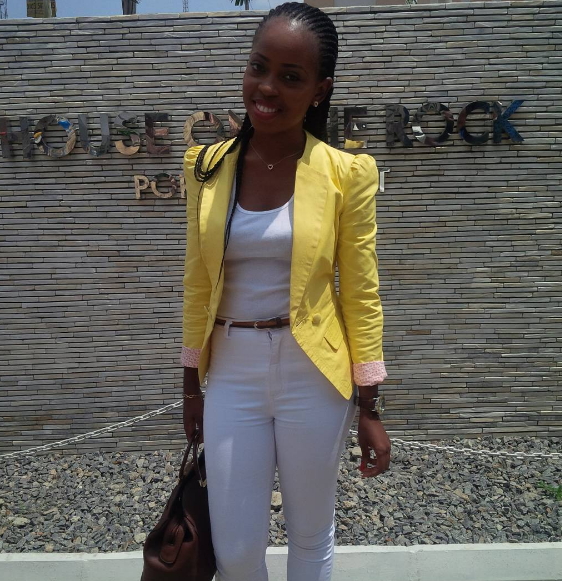 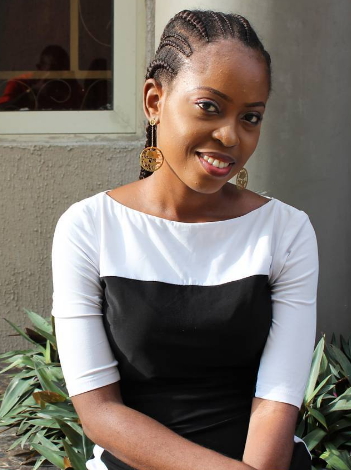 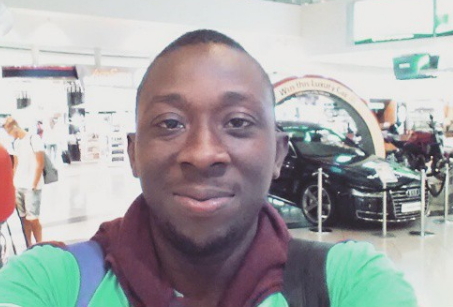