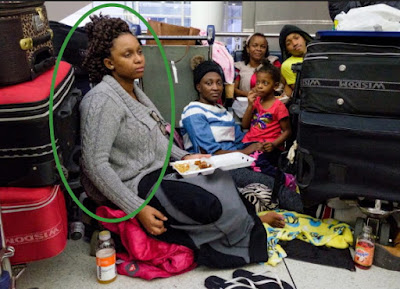 According to the New York Post, the 2am flight from John F Kennedy Airport in Queens New York was abruptly cancelled due to an unexplained issue with the small airline.

He husband was forced to send back the 300 wedding guests already waiting at their wedding venue.

Cambridge who was scheduled to get married on Sunday spent the day at the airport with 15 of her family members. 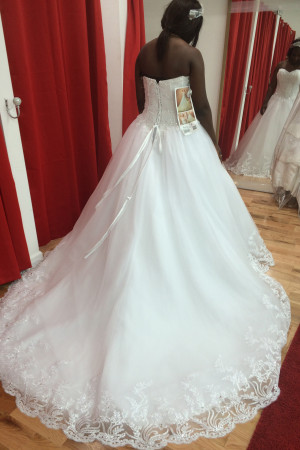 She has been advised to sue the airline for messing up her big day.

In a phone chat with Guyanese Chronicle, a family member of Leezel Cambridge faulted her claim of missed wedding.

The source who identified himself as an uncle to the bride-to-be said the wedding was scheduled to hold on the 24th of December 2016.

However, Miss Cambridge has been compensated with Honeymoon package after she allegedly lied to the airline that the cancelled flight affected her wedding on Sunday.