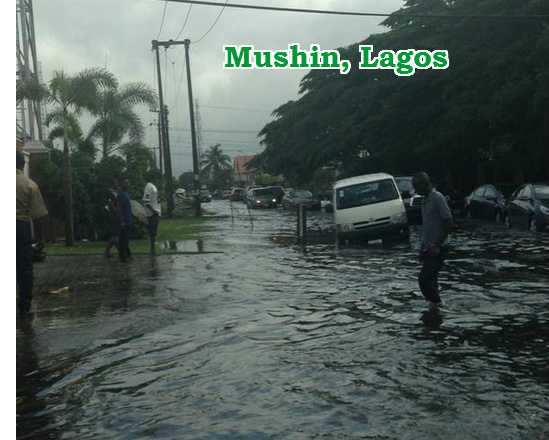 In the wake of a monster flood that killed over 70 in Accra last week, several residents of Lagos state have started the nursing fear of impending floods.

The streets of Obalende, Victoria Island, Lekki, Mushin turned into mini ocean yesterday after a heavy downpour that lasted for an hour.

24 hours later, most of the affected residents are yet to recover. 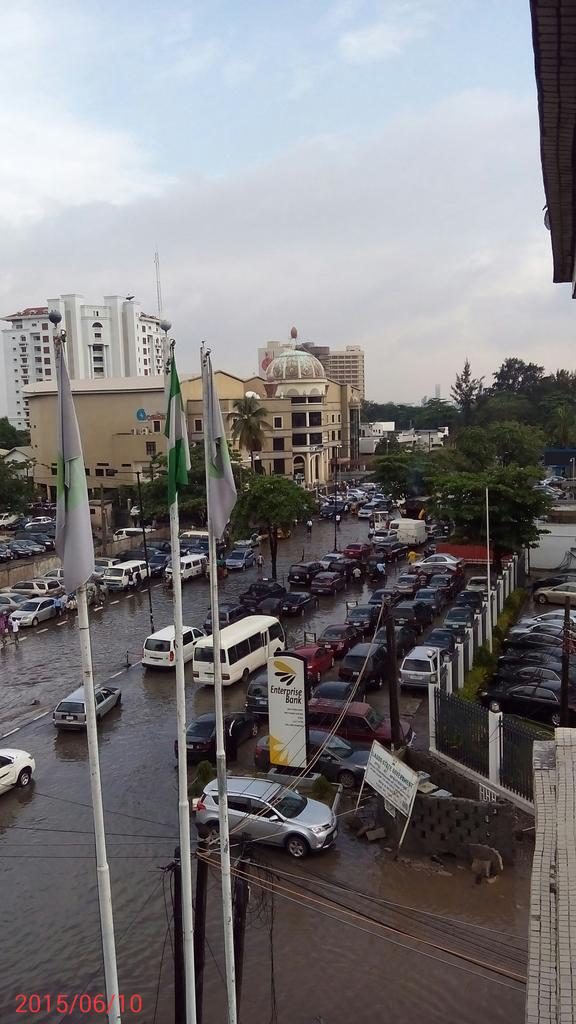 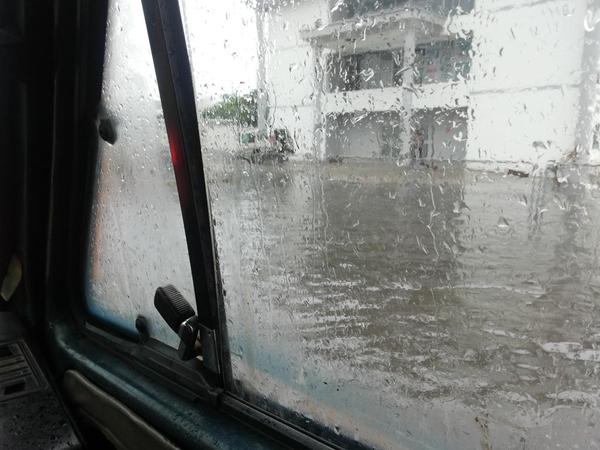 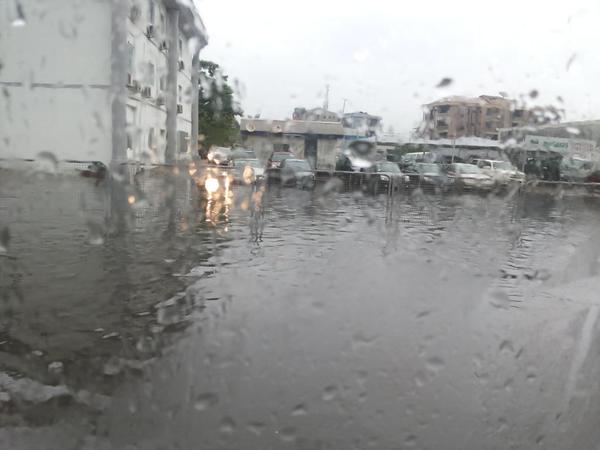 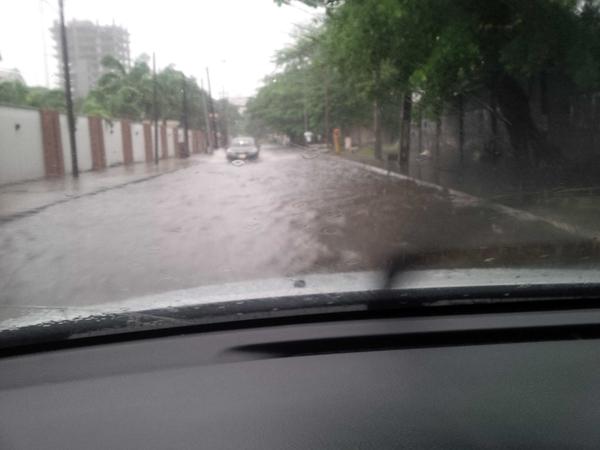 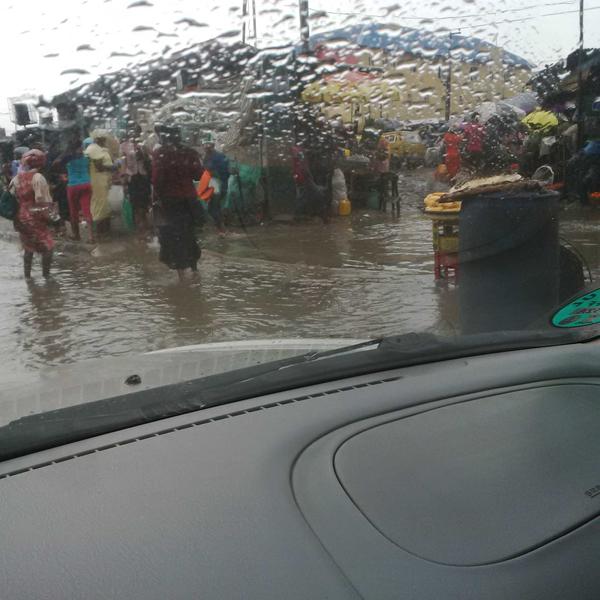 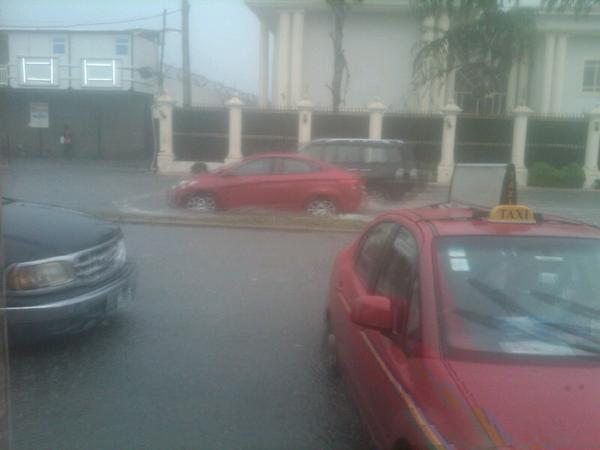 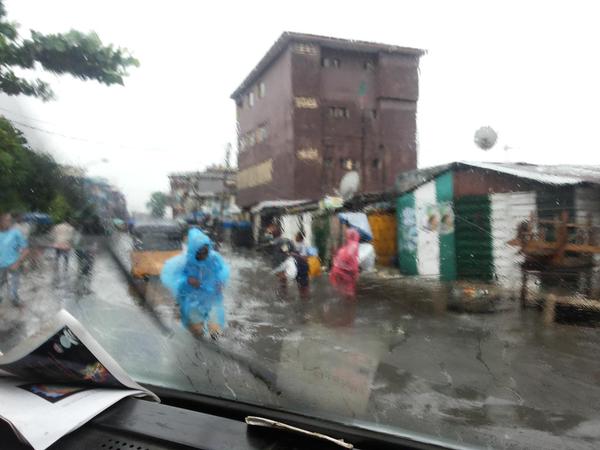 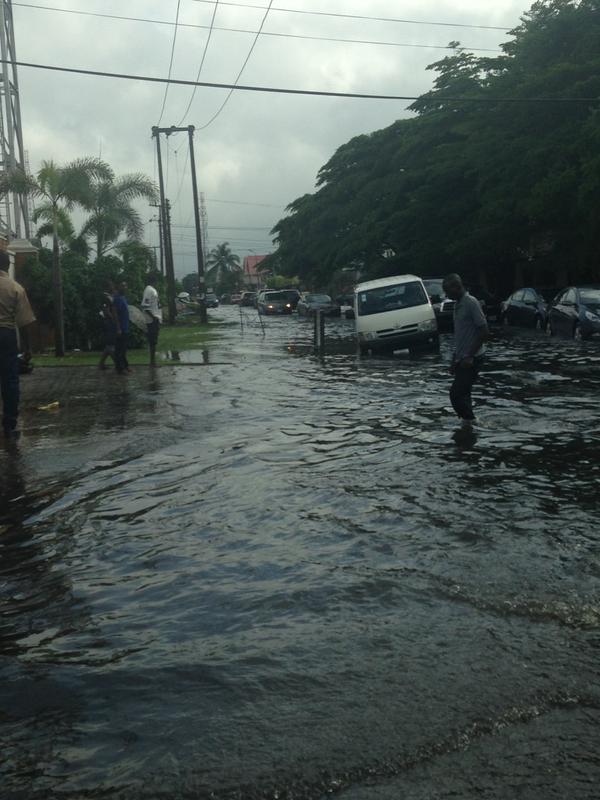 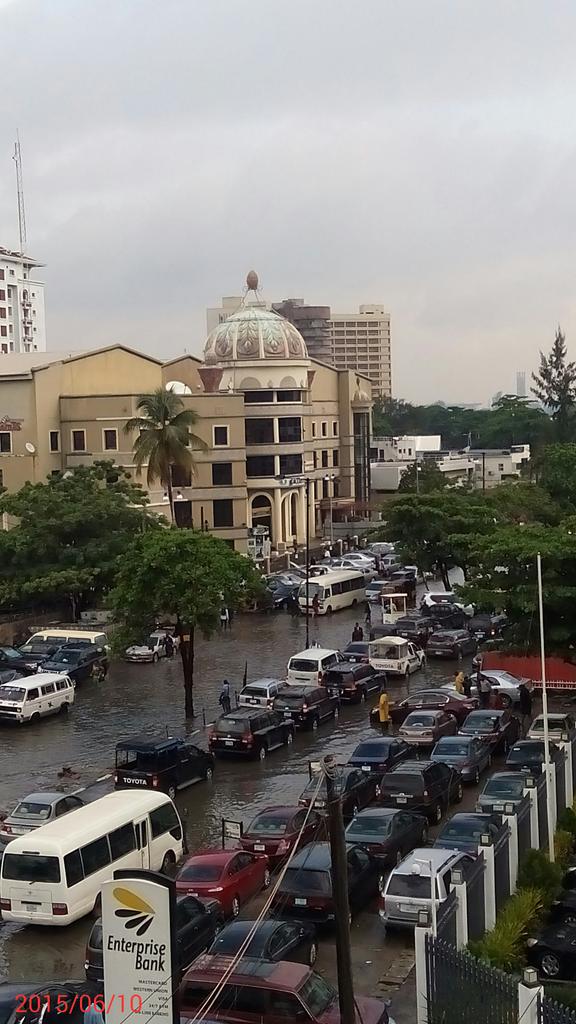 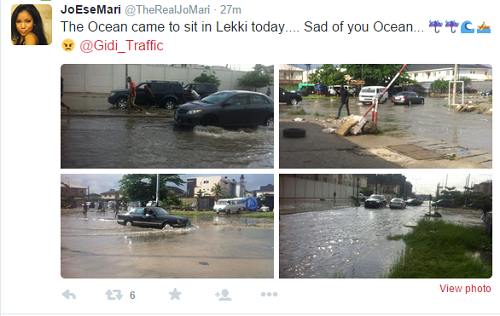 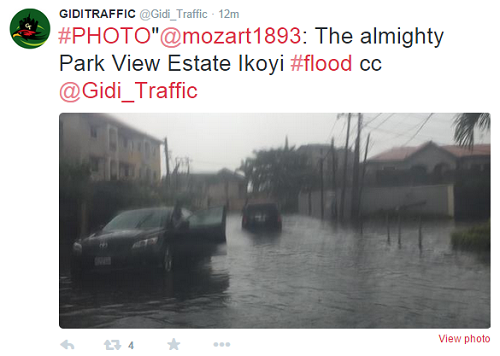 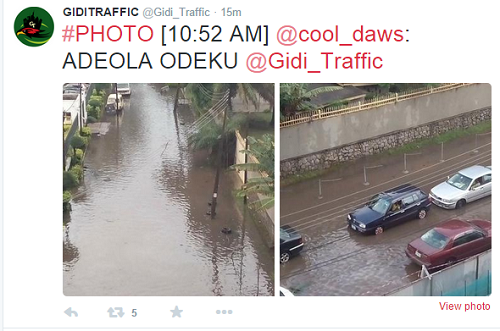 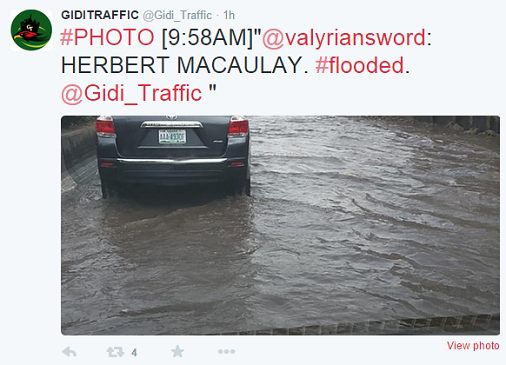 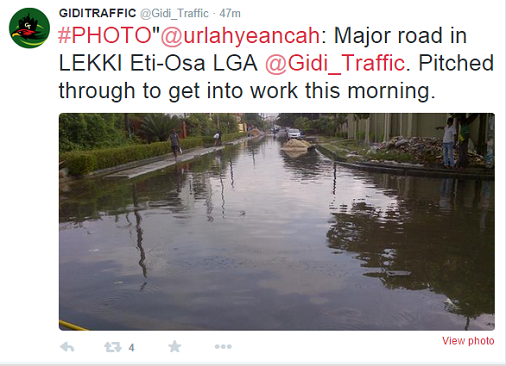 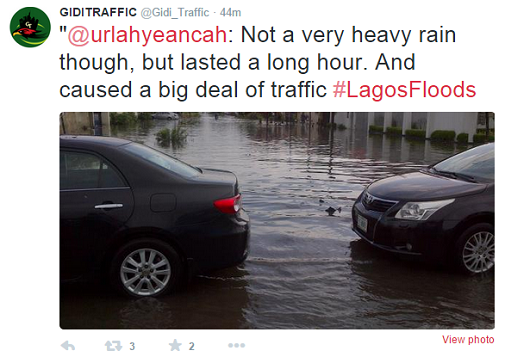 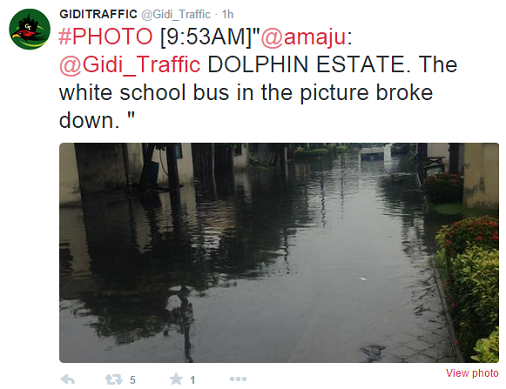 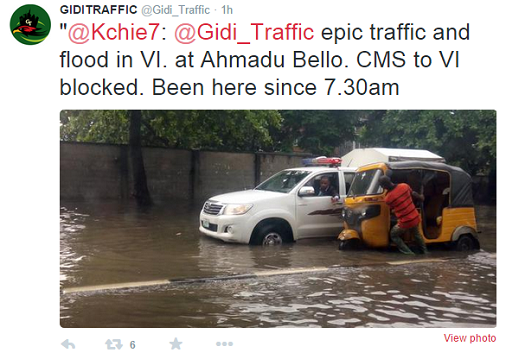 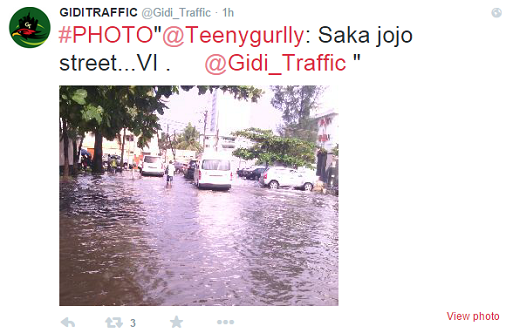 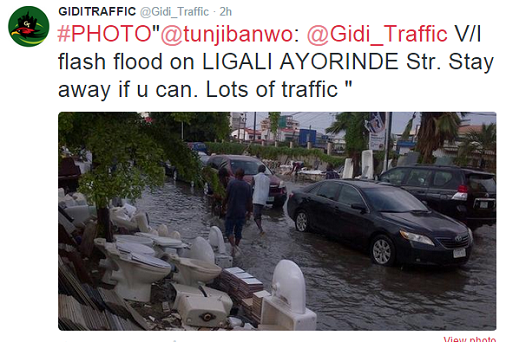 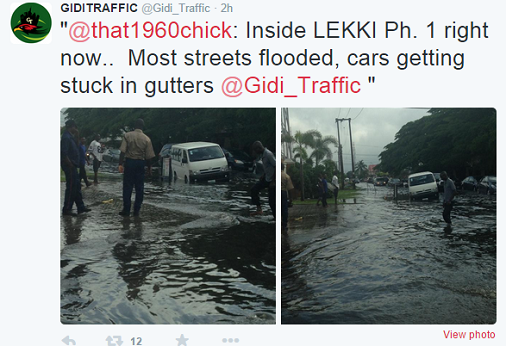 Continue Reading
You may also like...
Related Topics:2015, Flood, lagos