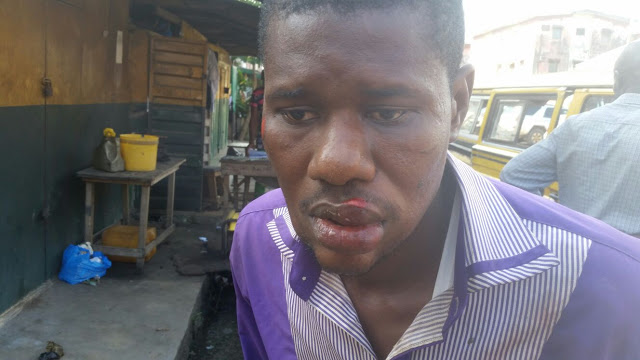 The unidentified officers descended on the driver moments after he turned down their bribe request.

They dragged him out of the car and beat him to coma. 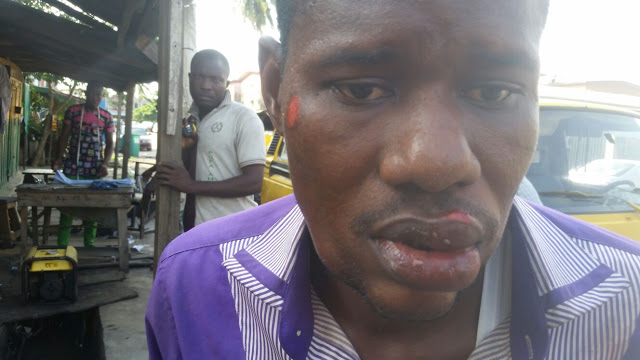 A witness who sent these photos said the men later removed their shirts and escaped to avoid jungle justice from the members of the public.

The victim was later revived at the hospital.

One thought on “Photos: LASTMA Officials Beat Driver To Coma In Alakija Lagos”