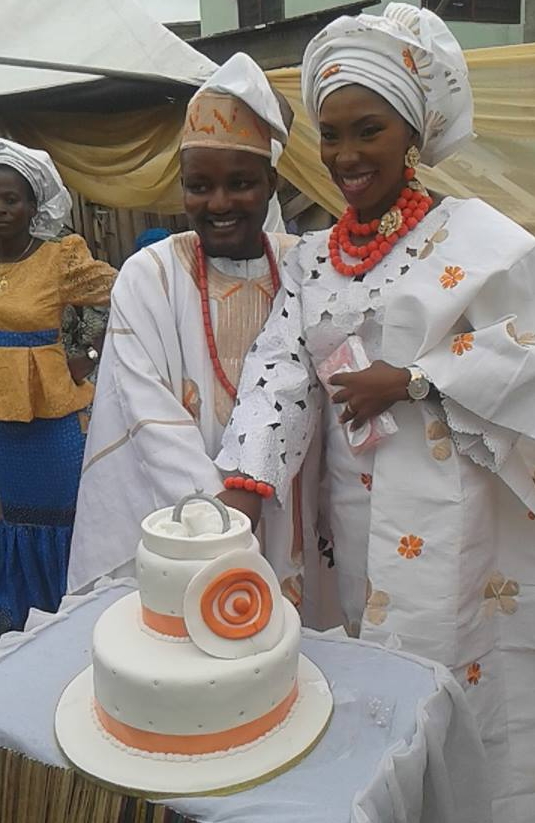 Over the weekend, the son of late Nollywood icon Alade Aromire, Bolaji weds his sweetheart, the founder of MD clothing lines, Funmilayo Wusu.

The wedding ceremony held at the Celestial Church of Christ, Ife Oluwa Simpson Parish, Lagos Island on Saturday the 27th of June 2015.

The reception held at a Catholic church beside the State House.

Prince Funmilayo Wusu is from the Wusu royal family in Badagry Lagos. Her Dad is the Shepherd in Charge of CCC Ife Oluwa Parish.

See photos from the low key wedding ceremony below: 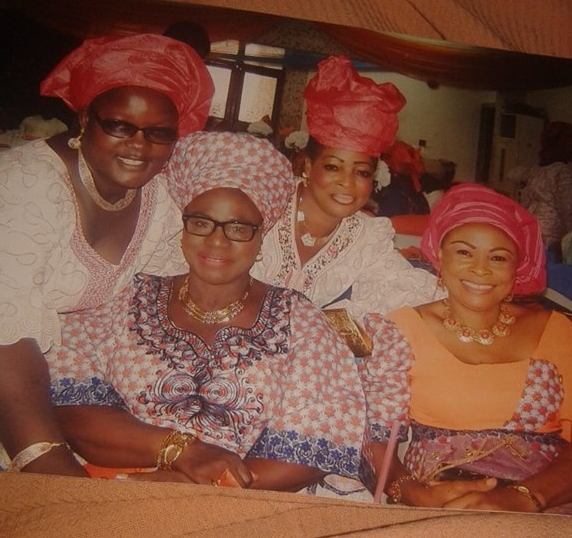 Iya Rainbow at the ceremony 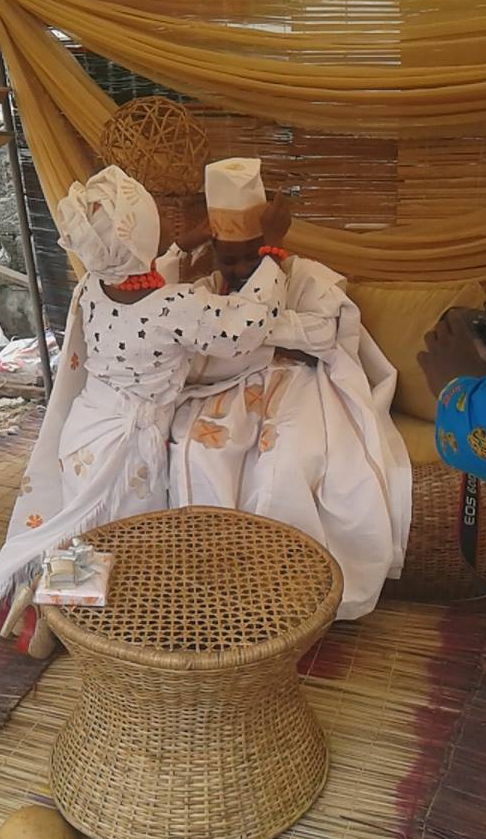 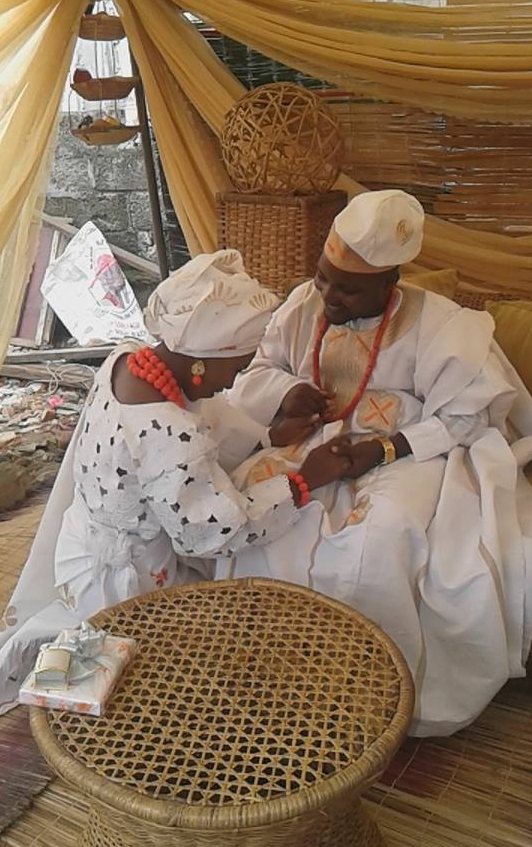 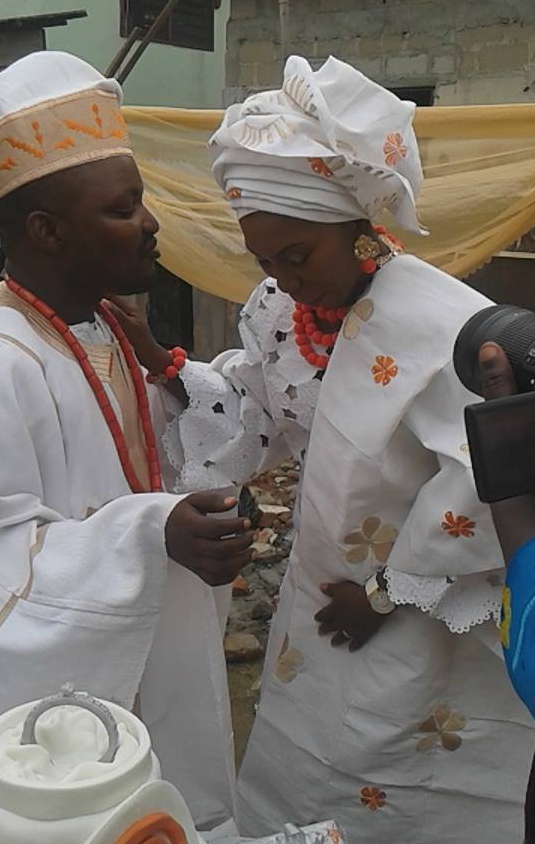 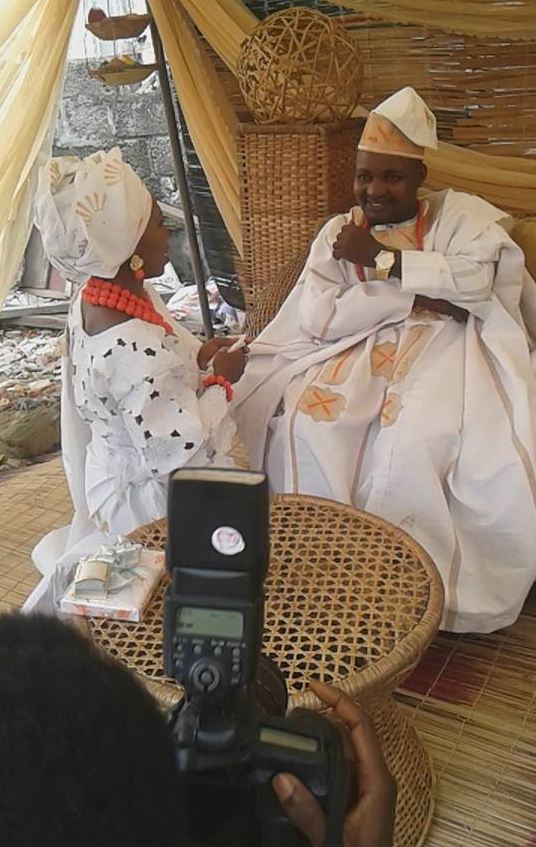 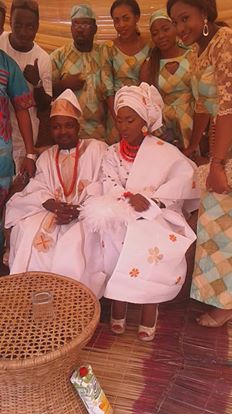 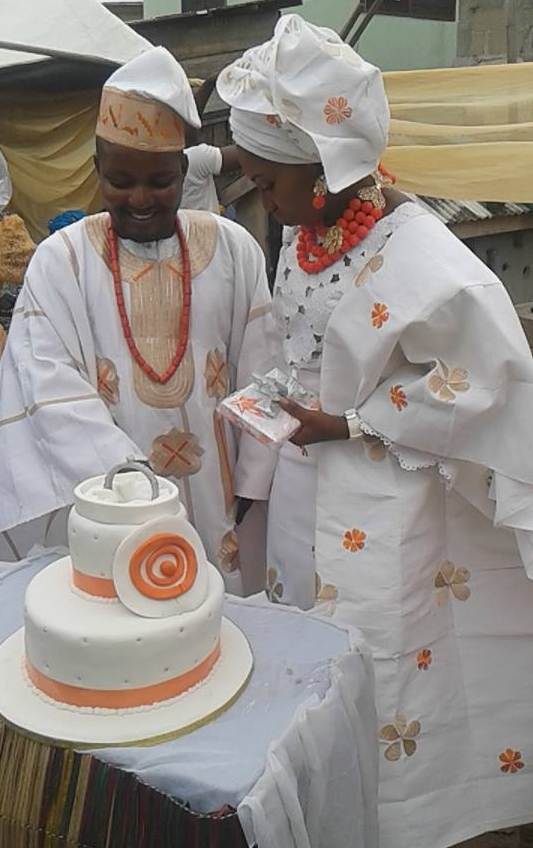