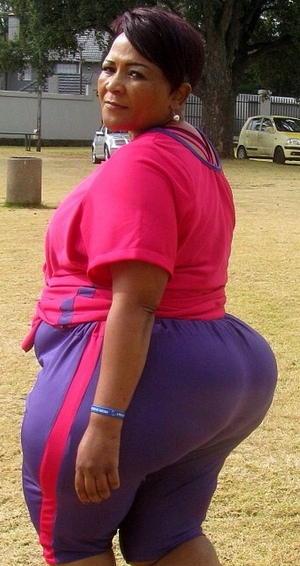 Meet Lerato Pitso, a 50-year-old South African single mother of one who is seen as a sex object by most men.

Miss Pitso said she has even contemplated suicide because men are infatuated by her massive behind with no real love.

The beautiful woman says she has to deal with constant whispers and stares and has become a laughing stock in the community.

Her hope of getting into a serious relationship has been shattered after her fellow women tagged her as prostitute.

Lerato, who has tried to lose weight in the past but says it has made no difference to the size of her hips, says she is looking for love but her hopes are waning because she is only seen as a ‘sex object’.

Check out more photos of Lerato Pitso below 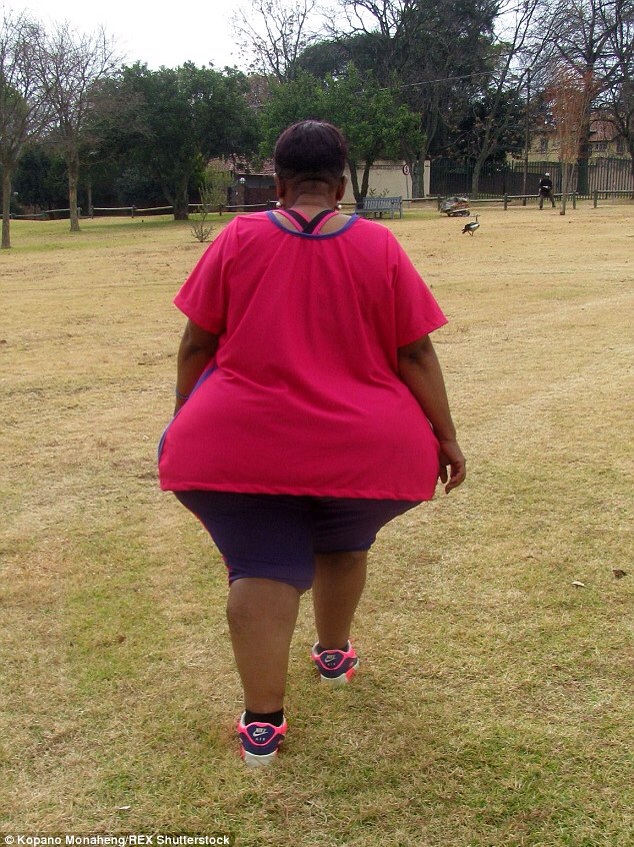 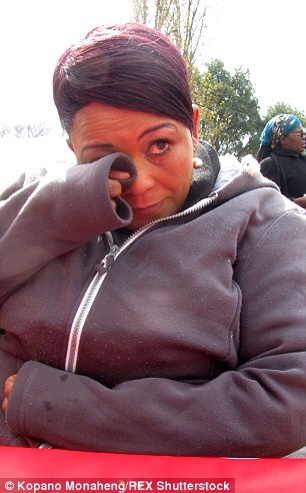 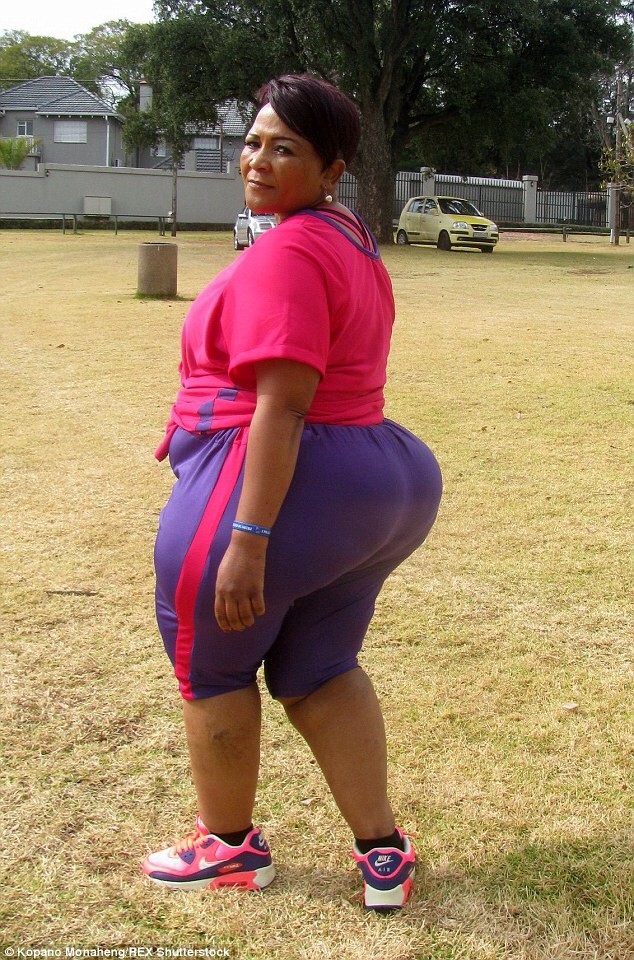 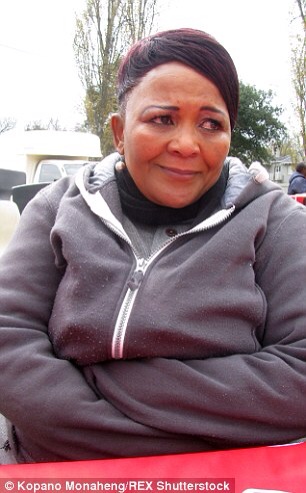 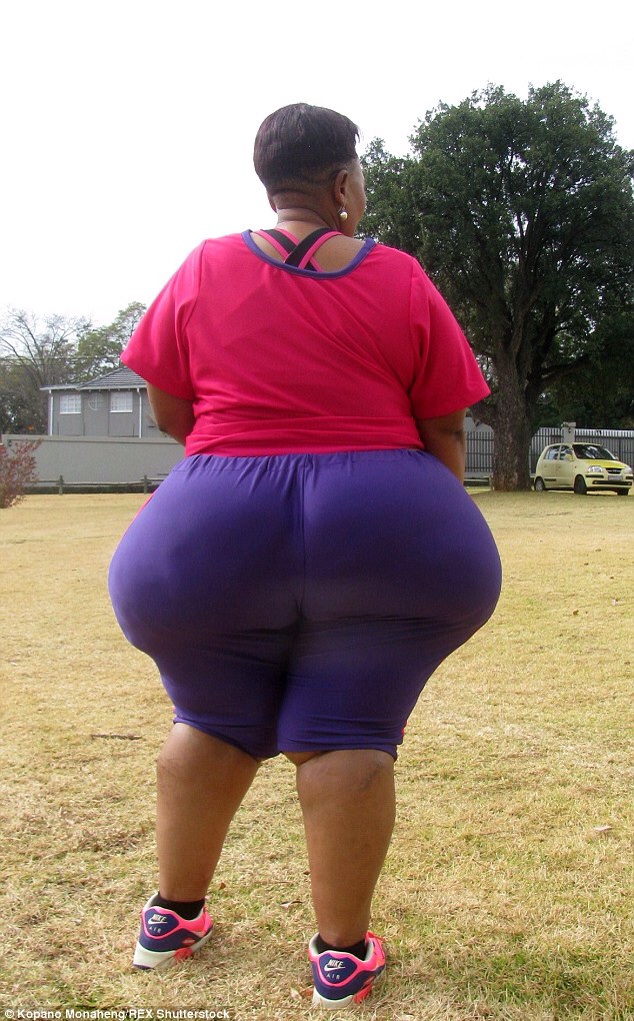