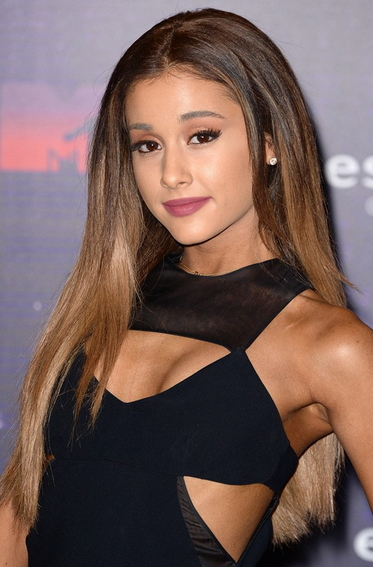 Before the insensitive comment, Ariana Grande was spotted kissing her boyfriend and when a lady brought a a big tray filled with over sized donuts to her, she said “What the f–k is this? I hate Americans. I hate America.”

The video which was taped on the 4th of July (America’s Independence Day) has since gone viral.

Ariana told New Daily News yesterday that she made the comment because Americans eat and consume things without giving any thought to their well being.

“I should have known better in how I expressed myself, and with my new responsibility to others as a public figure I will strive to be better.” “What I said in a private moment with my friend, who was buying the donuts, was taken out of context and I am sorry for not using more discretion with my choice of words.” – She stated.