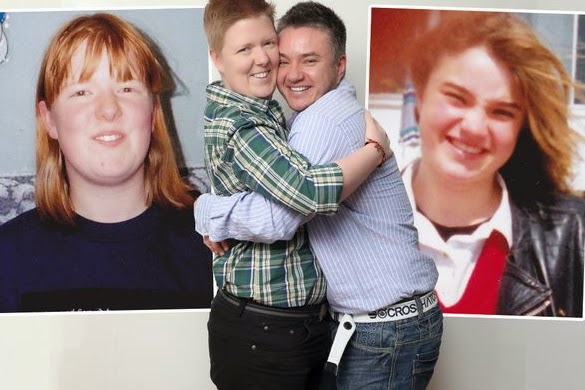 Abbie & Kate met each other as women back in 2000 and have been Lesbian lovers since then until recently when they got fed up with being females.

The two have went under the knife to change their sex organs into male organ.

The couple who got engaged last year believed they were born the wrong gender.

Now they have changed their names into Finlay Games and Drew Bushnell. They plan to have a spiritual wedding in Glasglow in 2017. 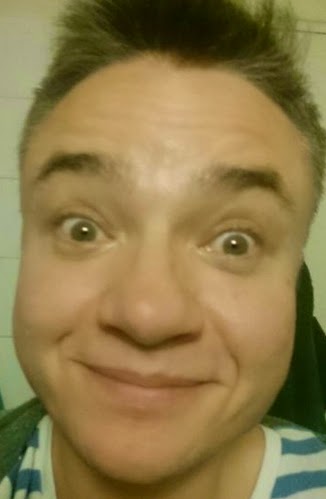 Hear what the husband of the relationship, 41-year-old Psychology student, Finlay Games said about his proposal;

“I proposed to Drew at Kelvingrove Park. I had this idea of using love locks, which are engraved padlocks, as an engagement idea. We both love the outdoors so it was perfect. We can’t wait to get married but won’t have our wedding until 2017 because that’s when I’ll have graduated and we’ll both be our true selves by then.”