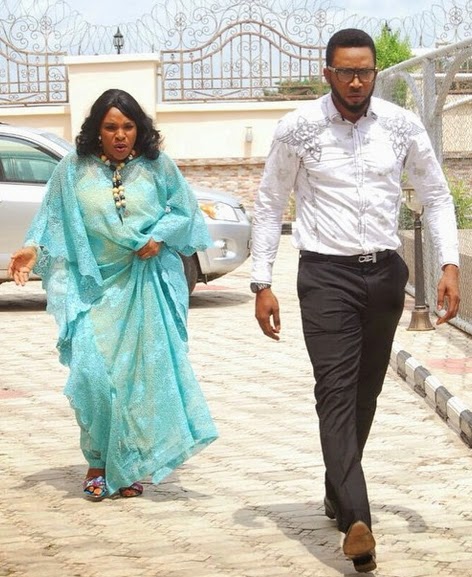 Check out these exclusive photos from the set of Hilarious Hilary, an upcoming TV series produced by Kingsley Okereke.

The movie stars Liz Benson, Honor Felix, Uche Ogbodo, Mimi Orjiekwe, Fred Leonard and many others. It was directed by Reginald Ebere.