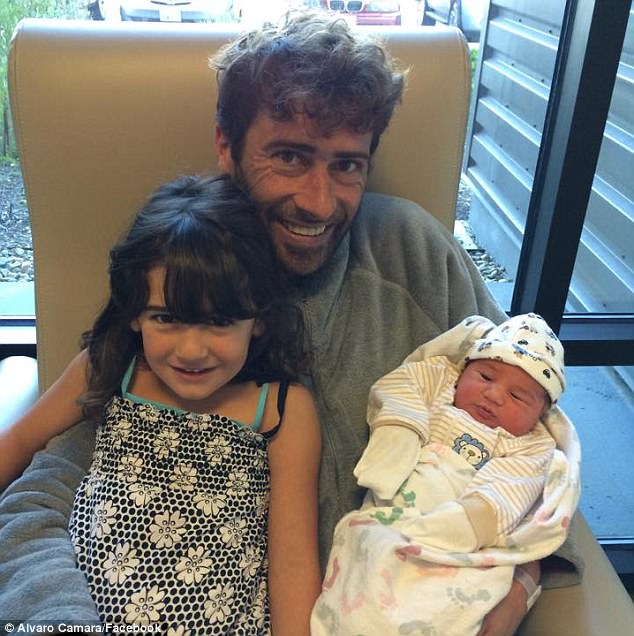 This heartless father reportedly took his own life on Saturday due to custody battle with his former wife.

40-year-old Alvaro Camaro was supposed to drop his children (6-year-old daughter and 18-month-old son) at their mother’s house on Sunday night but never showed up.

Police were called in to do a welfare check on Monday when they discovered Alvaro’s body dangling from the ceiling with the lifeless bodies of his two children nearby.

His neigbours told police he moved to the apartment complex few months ago due to frequent arguments between him and his wife. 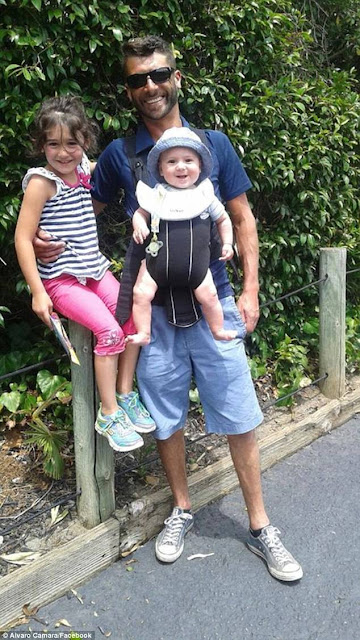