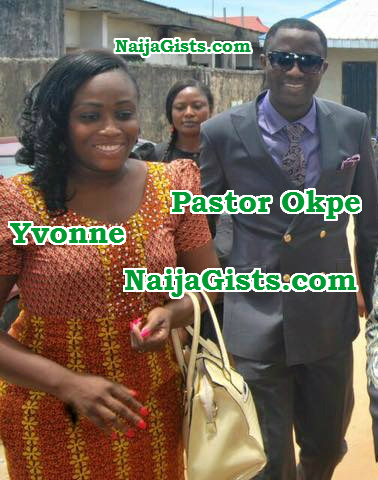 The founder of Lagos-based Fresh Oil Ministry, fiery preacher Apostle Psalm Okpe has been arrested for his involvement in the murder of a popular Benin born gospel singer Yvonne Omoarebokhae.

The deceased, a married mother of one reportedly lodged in the same hotel with the Lagos-based pastor in Benin hours before her death.

According to the husband of the deceased, Mr Omoarebokhae, his wife and Apostle Okpe met each other on Facebook and after several months of chatting, the pastor invited her to perform at a program in Warri Delta state.

On Friday around 10am, Yvonne called her husband to tell him she will be home soon and that was the last night he heard from her.

At about 9:30pm, Mr Omoarbokhae received another call from the police that his wife’s corpse has been deposited at the Benin Central Hospital mortuary.

Pastor Okpe has been arrested for his involvement in Yvonne’s murder.

See more photos of the deceased and the suspect below 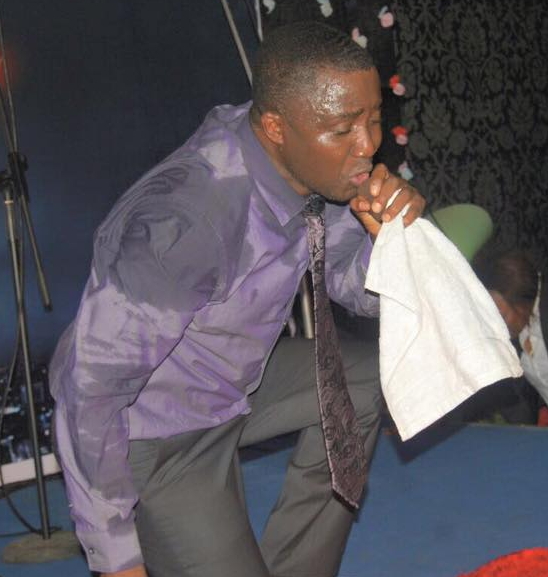 Pastor Okpe preaching at the program 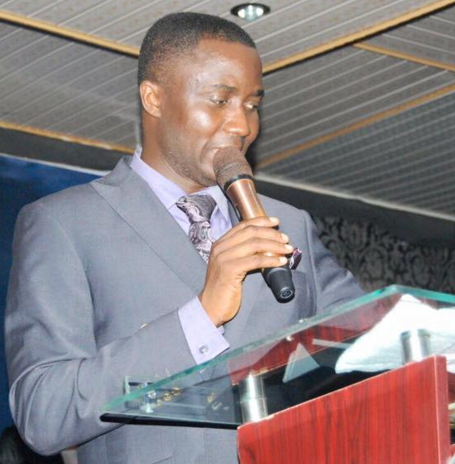 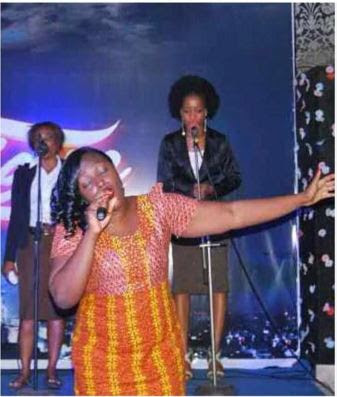 Photo of Yvonne performing at the program 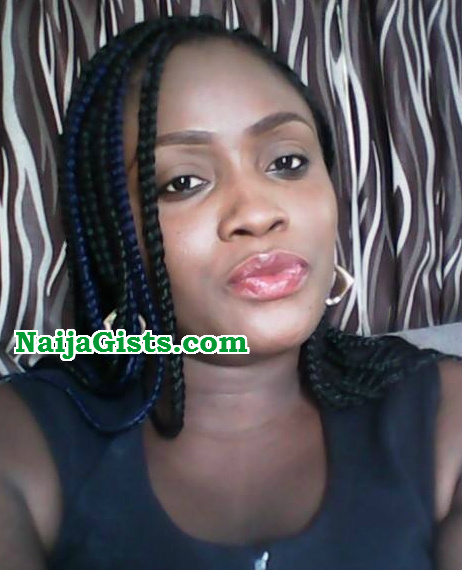 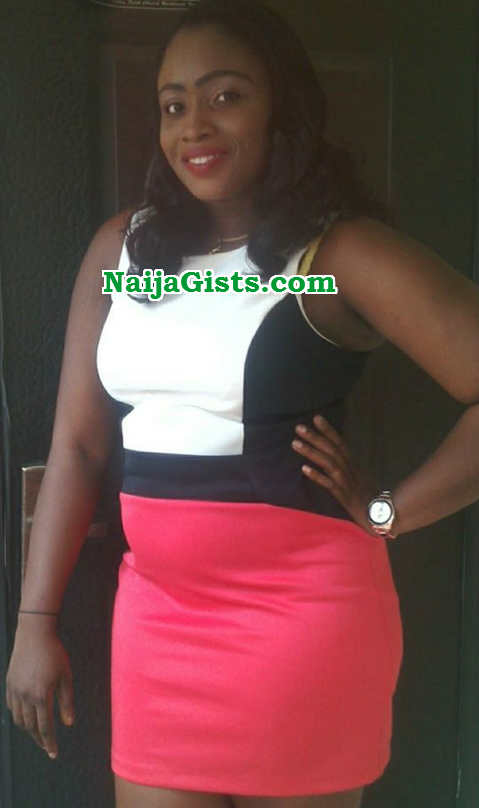 According to NaijaGists.com sources, Yvonne a married woman has been cheating on her husband with several men including Pastor Okpe whom she met and fell in love with over the Christmas period. 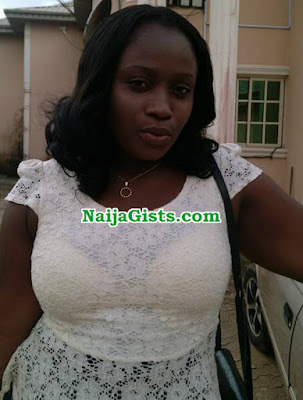 The deceased reportedly used gospel music to cover up her numerous sexapades while her husband stays home with their only son. 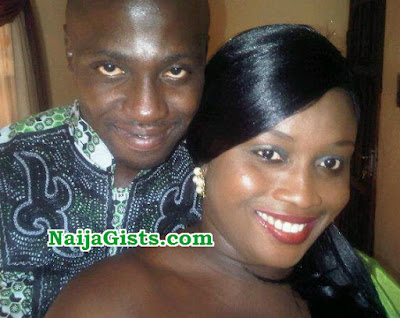 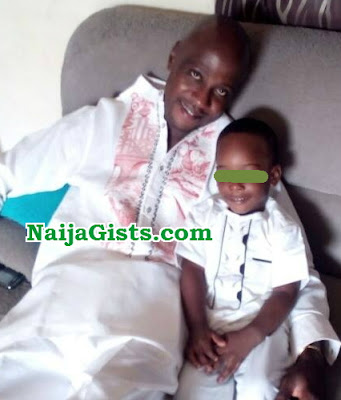 May God have mercy on her soul.