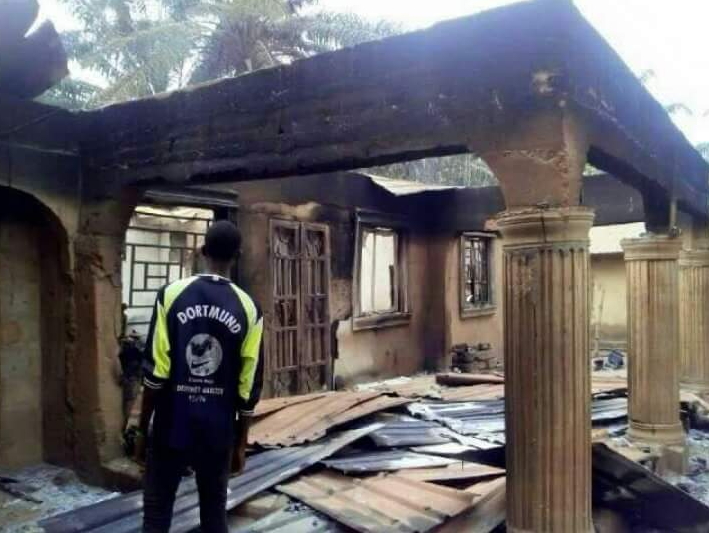 A married man has been beaten to death by angry youths in Ondo state for allegedly engaging in a homosexual affair with a popular politician.

The serving politician in Ondo is currently on the run after some youths in the community caught him pants down with one Olumide.

The ‘unholy’ act forced the youths in the community to beat Olumide to death while the politician bribed his way out of the scene.

The deceased who worked as the politician’s Personal Assistant was married with 3 kids but his wife wasn’t aware of his secret homosexual activities with the politician.

The deceased at the hospital 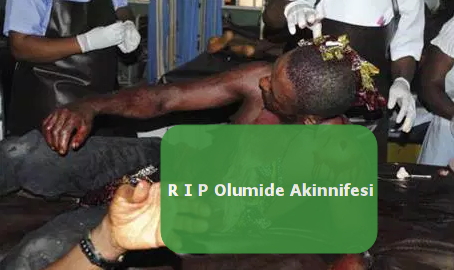 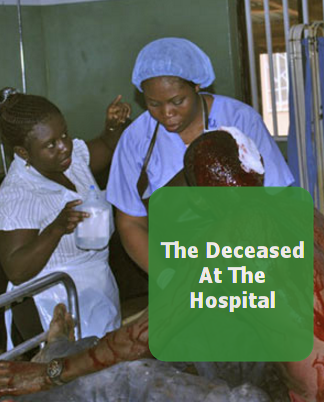 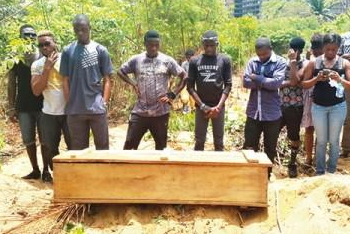 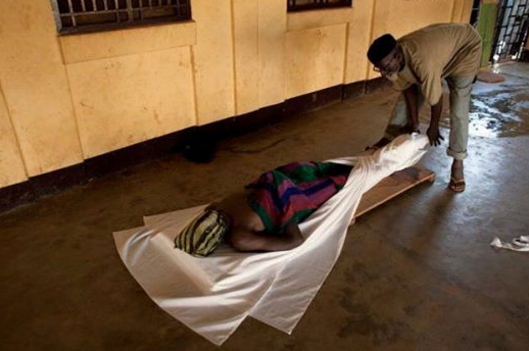 A Facebook user broke the news on FB recently.