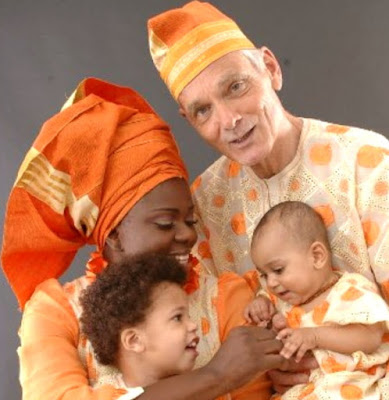 Nollywood actress, Anita Hogan and her Dutch husband, Ted, have two children, a boy and a girl birthed at a private clinic at her home town in Ikot Ekpene, Akwa Ibom State on September, 2011. Hogan and Ted tied the knot in October 18, 2006, with few friends, family and well-wishers in attendance at the Ikoyi registry, Lagos. 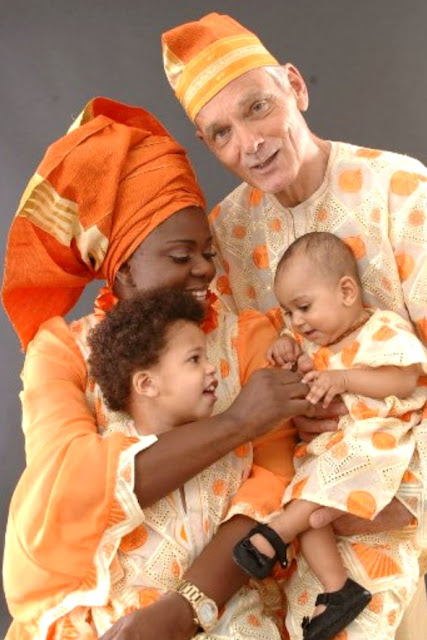 Indeed, it was a great turning point for the dark-skinned actress amidst the nude picture scandal that almost ruined her career; she even threatened to commit suicide at the time. Fortunately for her, the aged man at the center of the scandalous pictures eventually walked her down the aisle. They are still happily married till date. 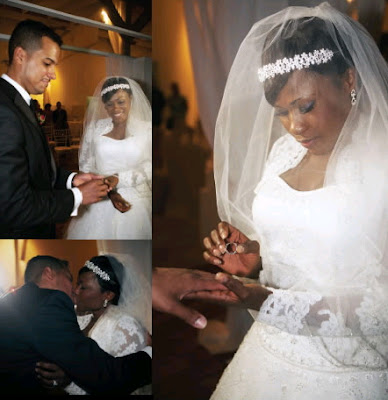 Abia State born Nigerian actress, screenwriter and film producer, Uche Jombo, married American born Kenney Rodriguez in a low-key wedding that took place on the shores of Puerto Rico, in the north-eastern Caribbean and they both have a son together. The wedding, which held precisely on May 16, 2012 took many of her teeming fans by surprise. Since they both signed the dotted lines, the couple has been living happily ever after with their baby, Matthew Rodriguez. Uche Jumbo is unarguably one of the top actresses in Nollywood. Aside her huge success as an actress, she is also a successful movie maker. 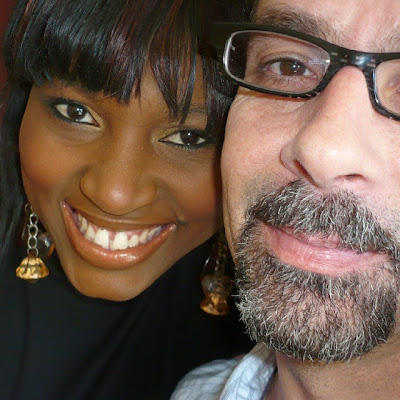 In 2011, she attended New York Film Academy in Los Angeles for an acting course and later on a film making course from a Dov Simen’s Hollywood Film Institute. In 2013, she obtained a certificate in Human Resource Management from the London Business School. 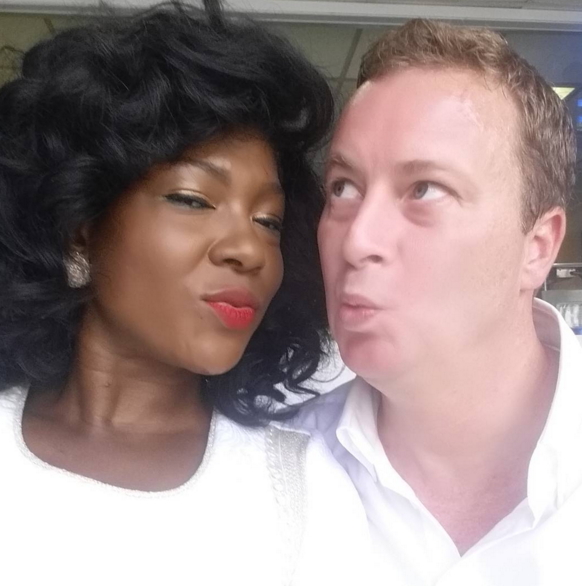 Although Susan Peters rarely mentions her family in interviews, she is discrete about romance and has rarely been linked with any men in the media. She said in an interview in 2011 that she was in a relationship but didn’t mention a name, stating that “It’s my private life and I like to keep my private life private”. The award-winning Nigerian actress isn’t just a star on Nigerian TV, but a successful model, interior designer and beauty salon owner. Susan Peters got married to her Dutch fiancé, Koen Croon, in Lagos on October 10, 2015. Though their married has crashed the actress still maintains her marriage is intact 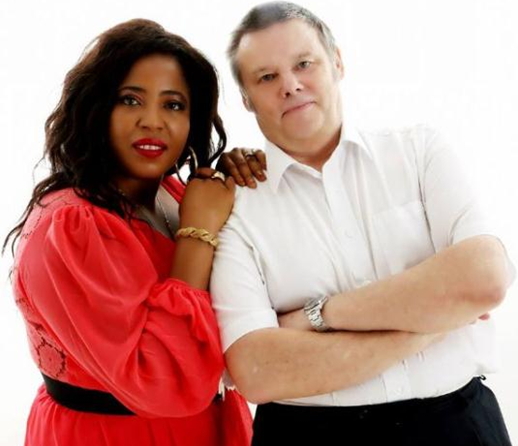 Chioma Toplis Chioma Toplis is Nollywood actress and entrepreneur who shuttles between her residence in London and Lagos. Chioma is married to UK born Engineer, Andrew Toplis and they have three children together.

Since the Abia State born actress came into limelight and settled down, she has been battling with allegations of unstable marriage. But the big, bold and beautiful mother of three with a towering height is never tired of defending her home, which she described as the type any woman could dream of.

How she is coping with foreign in-laws? She said, “I don’t have any problem with his family. My mother-inlaw died when I had my daughter in 1998 and my father-in-law also died four years ago. They used to come and stay with us at Christmas. I never had any problem with them before they died. My husband has only one sister who lives in Cyprus.”

Why Genevieve Nnaji Hates Her Single Mother Status
Hilda Dokubo: I Backslid After My Mother ‘Ran Mad’ Because Of My Dad’s Death