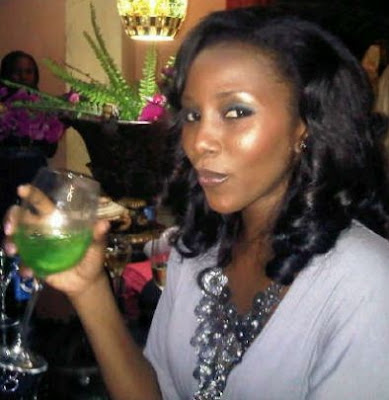 Oct 23, 2016 – Why Genevieve Nnaji Hates To Be Identified As A Single Mother

Nollywood actress Genevieve Nnaji remains one of the most-sought after actors in Nigeria but the story behind Genevieve Nnaji’s child has remains a mystery.

Not so surprising considering this is an actress who is so shy of revealing anything personal but what is known is that she gave birth to her daughter as a teenager.

Known as Chinembuka or Theo by some of her friends, the daughter, whom the actress protected at all cost from the public glare until recently, was conceived when our dear Genny was still in secondary school.

The actor and producer, now in her late 30s, remains unmarried and she doesn’t seem bothered about that.

According to close friends, one thing that still bothers her till date is the fact that she became a single mother in her teenage years.

Her baby father is a socialite named Dapo Oladipupo aka Acura who is currently in the United States.