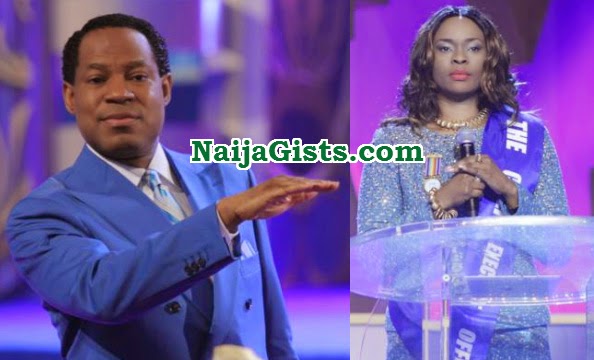 “Though details are still sketchy, fillers emanating suggest that Chris Oyakhilome, Senior Pastor of the Christ Embassy Church may have finally come to his senses, ditched his bevy of ladies and reconciled with his wife, Anita Oyakhilome (Nee Ebodaghe).

In the height of their marital crisis, Anita had sought divorce based on what she described as her husband’s inexplicable behaviour.

Investigation revealed that Chris over time had developed a habit of surrounding himself with female church members, some of who lived with him in his Lagos home, popularly
referred to as « White House.» 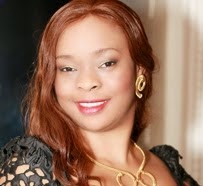 Some of the ladies, particularly one Pastor Yemisi Kudehinbu, a pharmacy graduate of the University of Lagos who is in her late forties played the role of his wife. Her closeness to Chris Oyakhilome dates back to the 90’s, when she was a Pastor of the Christ Embassy Student Fellowship (Believers Love World).

Even after their daughter fully recovered from her ailment, Anita was not allowed to return to Nigeria, she was only allowed to visit during Church programmes, such as camp meeting e.t.c. Elder T. Oyakhilome, Chris Oyakhilome’s father intervened several times, but his efforts were rebuffed by his son.

While Anita Oyakhilome was only allowed to visit her matrimonial home, Yemisi lived and thrived there. Yemisi became so powerful within Christ Embassy that she could hire and fire, she began to override decisions by many senior pastors in the ministry including Anita.

Irked by this and many other development which we can’t pen down, Anita Oyakhilome sought to be accorded more respect in her home and the ministry she co-founded. When her request was rebuffed by her husband, Chris Oyakhilome, she quit her job as Pastor, stopped attending the Church and filed for divorce.”

« A child of God must not divorce . » “My wife (Anita) is a bitter woman. I am not a preacher, I am a man of God, where was the wife of Peter or Paul mentioned in the Bible.”

This assertion made many question to Chris Oyakhilome’s understanding of the scriptures, because Paul, whom he cited his name, urged Christian men to deal with their wife with understanding. Paul called the wife joint- heir of the grace of life and that if a man does not treat his spouse right his prayer will be blocked.

In the heat of the crisis, Pastor Chris transferred his chief security officer, Pastor Pat, from Lagos to Benin for informing his (Chris) mother about his ordeal and suspended a female pastor who raised prayer request for his marriage.

Our checks reveal that Pastor Yemisi Kudehinbu, who lived with Chris Oyakhilome for more than 18 years playing wifey, had threatened to expose him, if he ever returned to his real wife (Anita). However, it remains to be seen if she will carry out her threat.

N:B: All request in regards to this article should be directed to the National Enquirer Magazine]