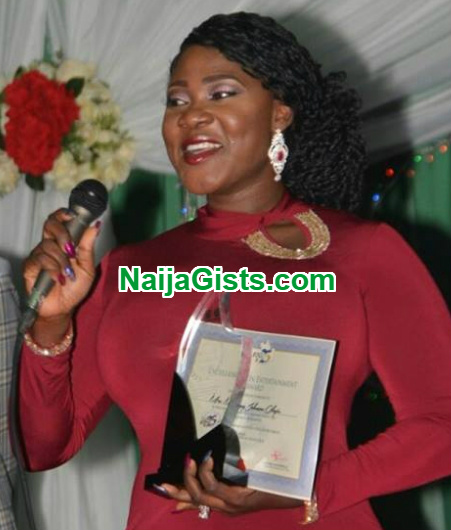 The state of birth of Nollywood actress Mercy Johnson Okojie clocked 25 on the 25th of August 2016.

The Okene Kogi-born actress was among the entertainers who stormed the state on invitation.

Mercy Johnson and her colleagues received Honorary Awards for being a positive image of the state.

She was also privileged to share a cute pose with Kogi First Lady Mrs Rashida Bello. 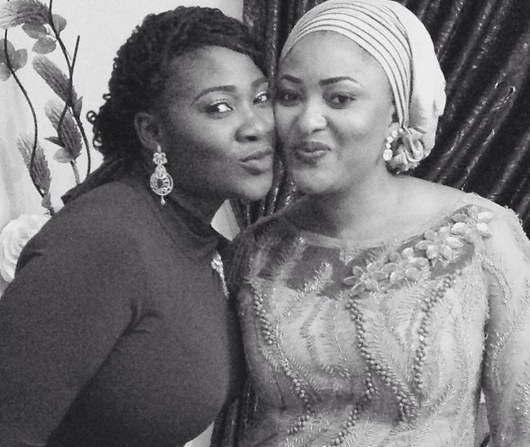 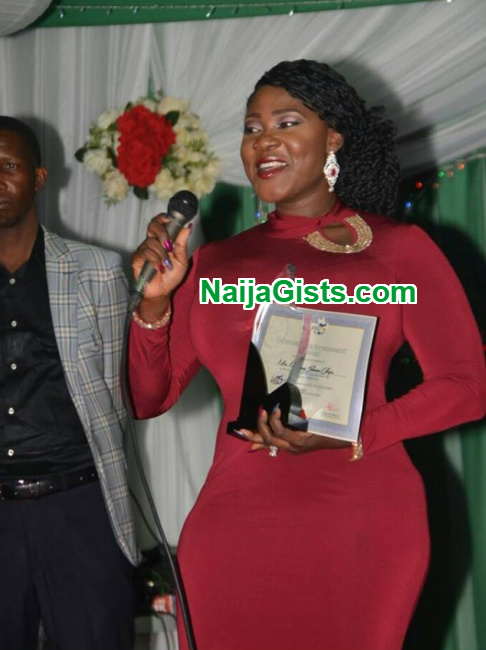 The mother of three looks fabulous in this body-hugging outfit.