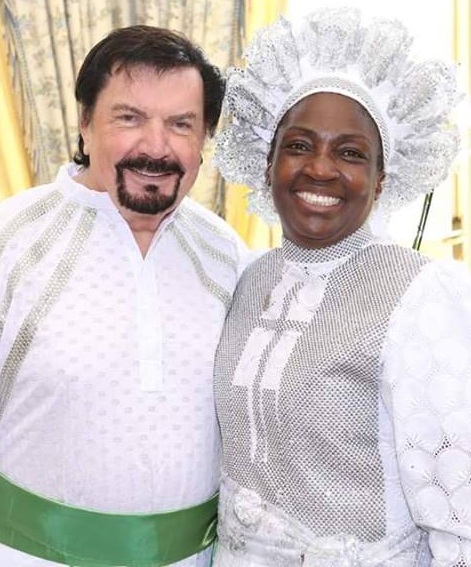 American evangelist Mike Murdock was in London UK few months ago on invitation by Reverend Mother Esther Ajayi, the founder of Love of God’s Generation Cherubim and Seraphim church.

Dr Murdock ministered at the popular Cherubim and Seraphim church draped in a Sutana (white robe).

Though it is very rare to see a Pentecostal preacher mingling with other denominations but Dr Murdock broke the rule. 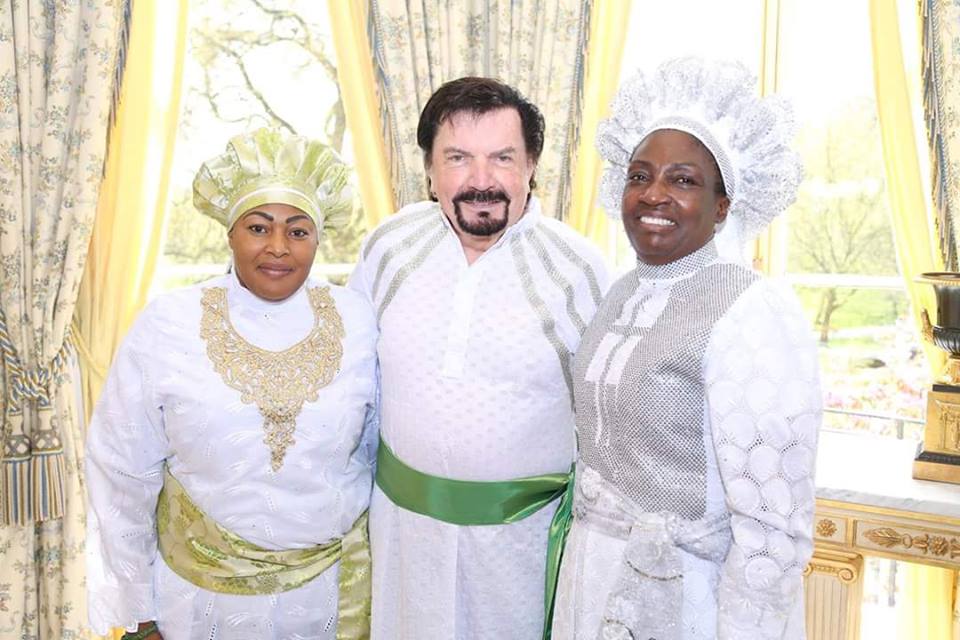 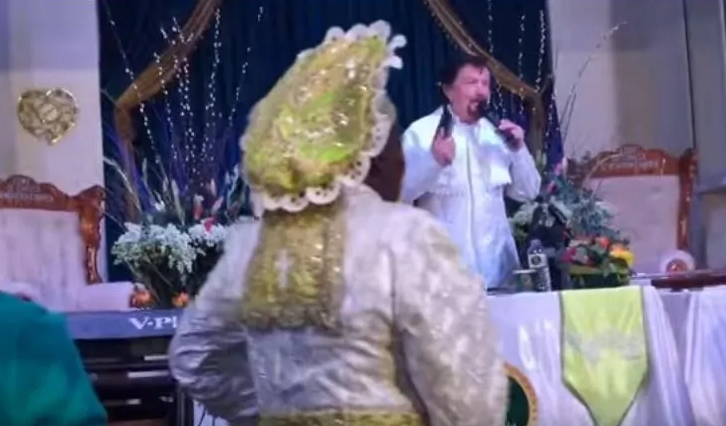 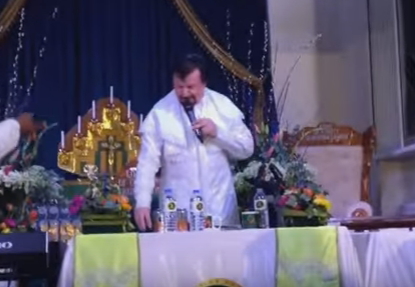 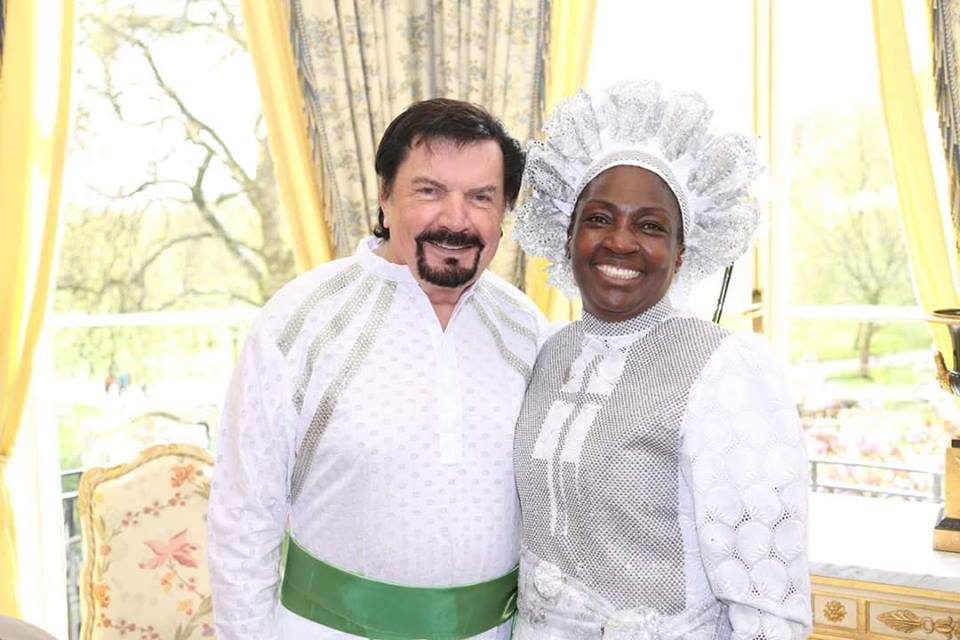 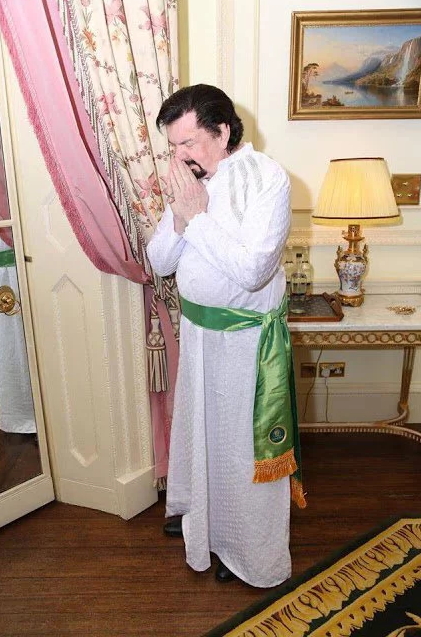 Watch Mike Murdock’s sermon at the church below

It was earlier reported by media outlets in Nigeria that the service took place in Lagos few days ago, please note, it happened in the United Kingdom back in February.