25-year-old Nkemdili Eunice Olisa delivered a healthy baby boy on the 15th of December 2016 by Caesarian section but because she couldn’t pay for the operation, she was detained.

All appeal made by her family members to the hospital failed but as God will have it, kind Nigerians who saw the reports on the social media have come forward to bail them out.

Baby Chuwuemeka Onyedikachi Ifechukwudi, Kenneth Success and his mother are currently at home.

Eunice and her baby in detention 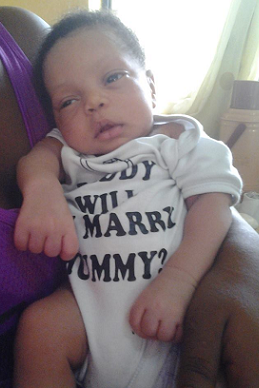 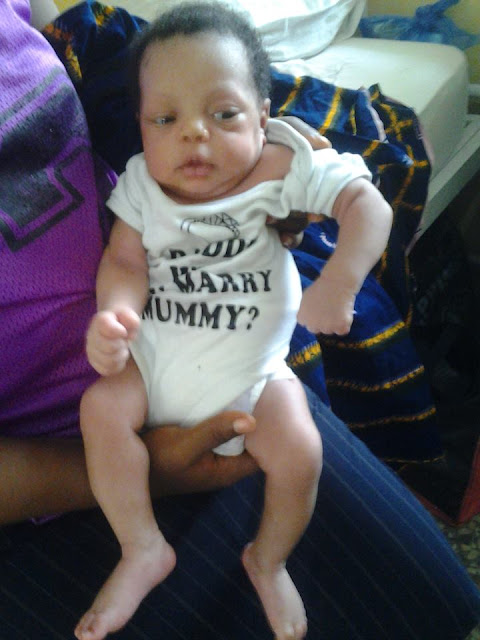 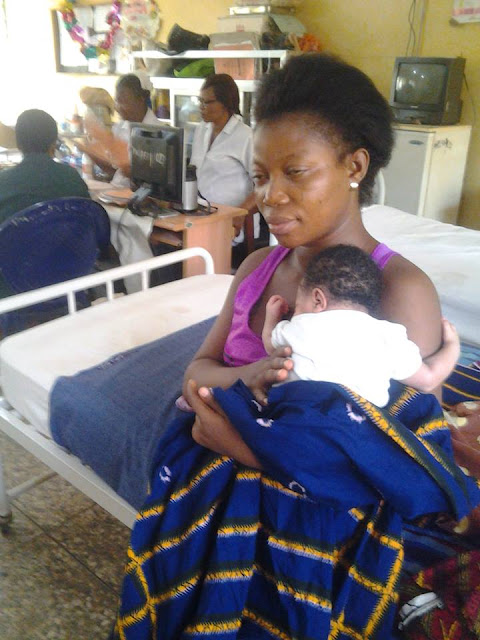 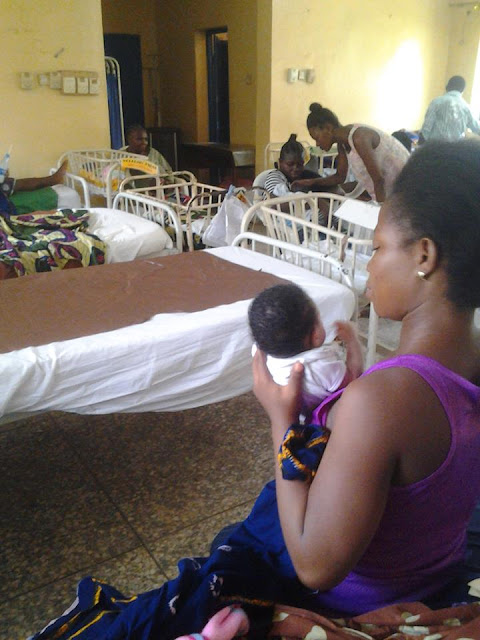 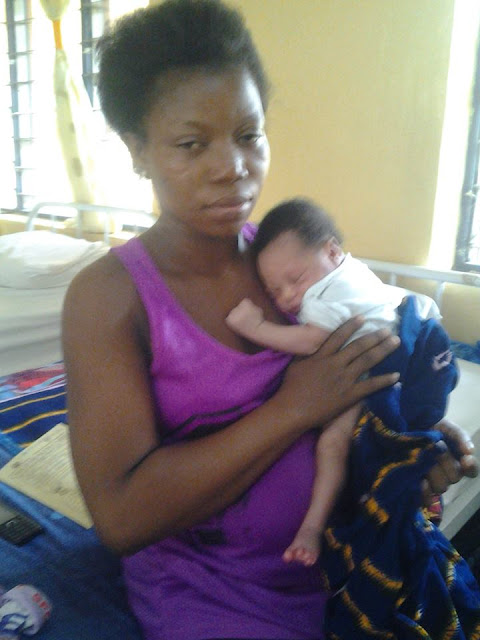 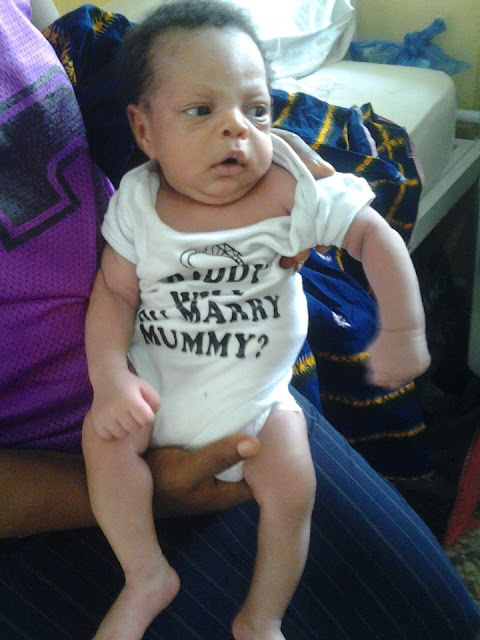 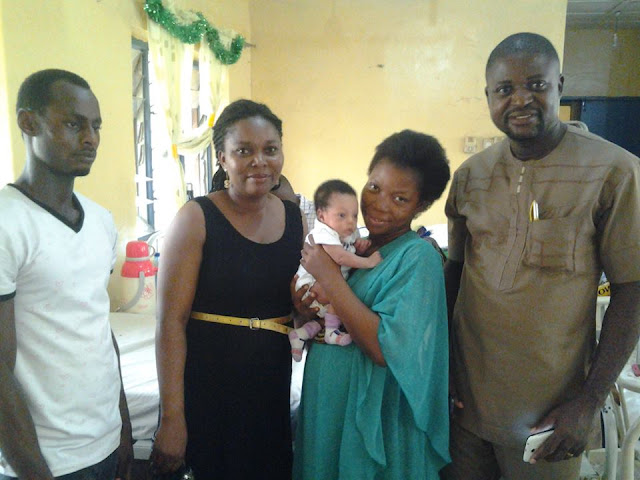 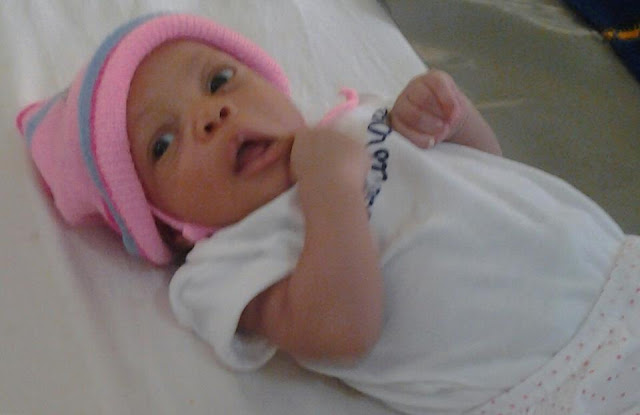 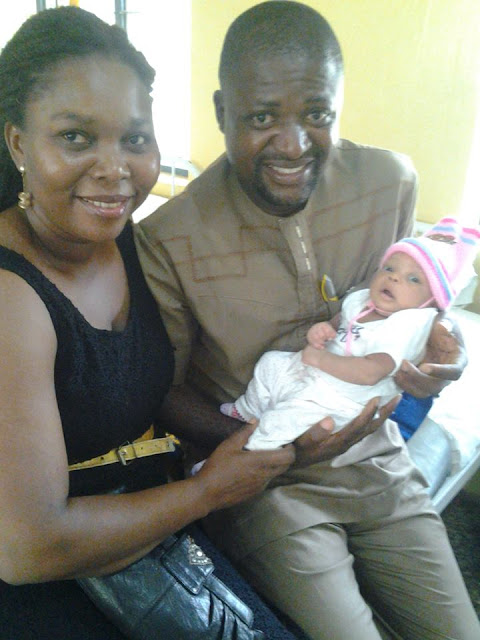 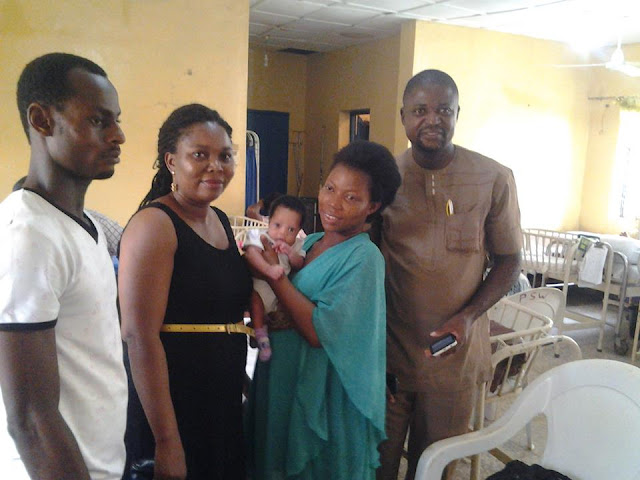 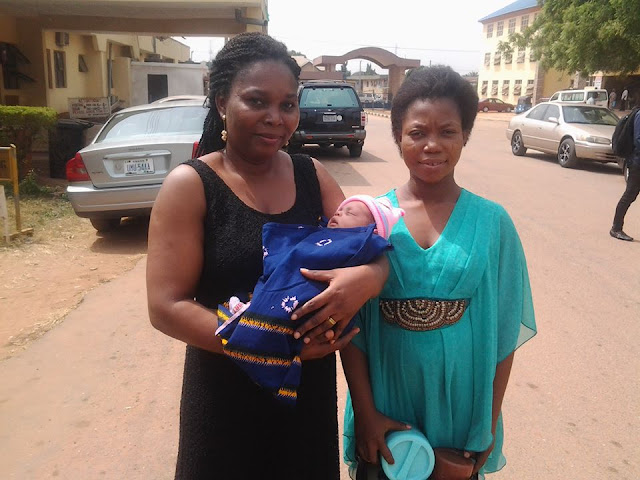 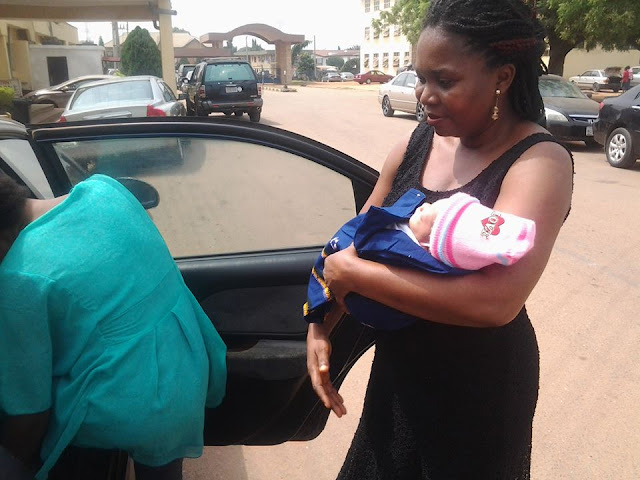 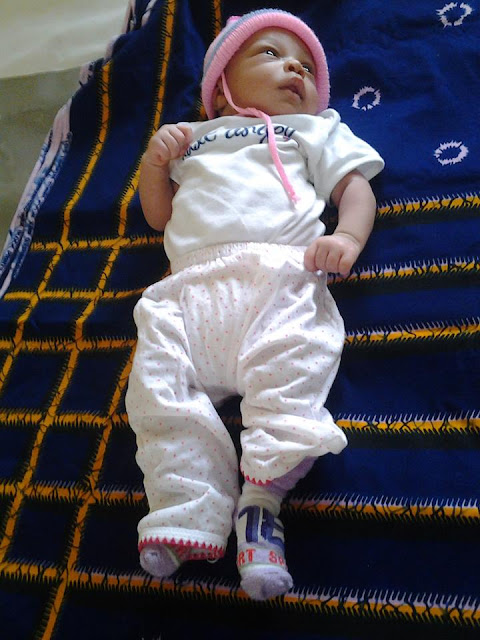 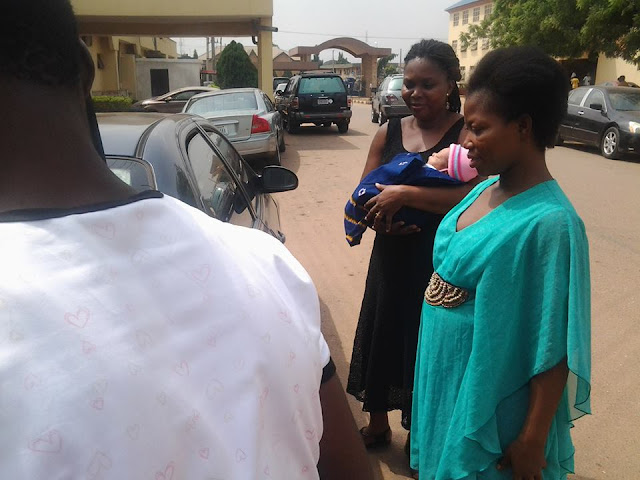 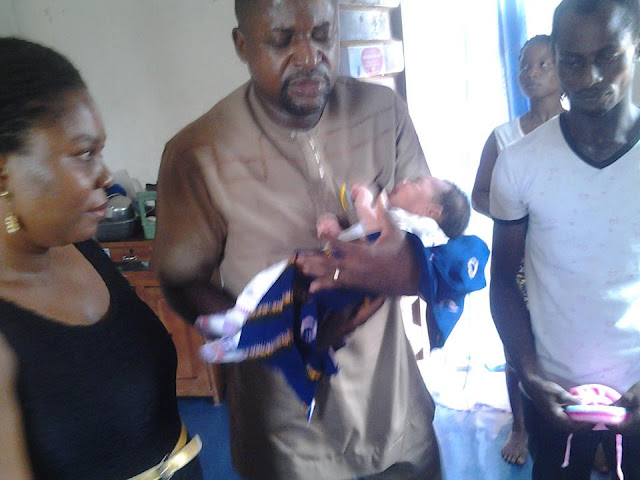