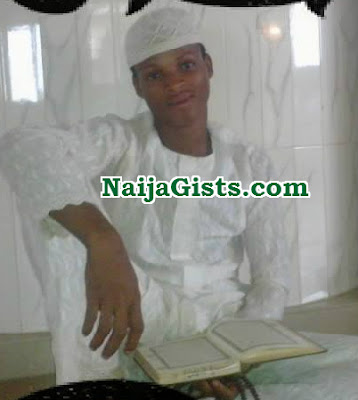 A young Muslim man who recently entered a Catholic church with a copy of Holy Quran has been arrested.

The man identified as 25-year-old Waheed Ola was arrested this past Sunday around 8am inside the premises of St Dominic Catholic Church in Yaba Lagos as he was wandering around.

The security man on duty challenged the man and asked him to leave the building but when he refused to leave, the church called police and got him arrested. 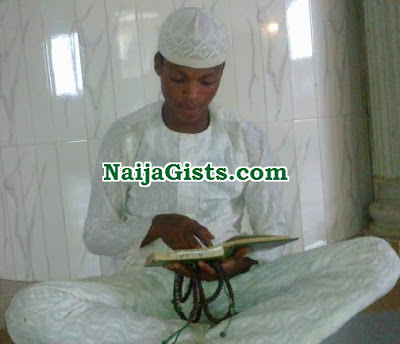 The resident of #8 Aje St in Sabo area of Yaba was today arraigned on a charge of breach of public peace and granted bail in the sum of N50,000 with two sureties in like sum.

The case is scheduled for trial on the 26th of August.