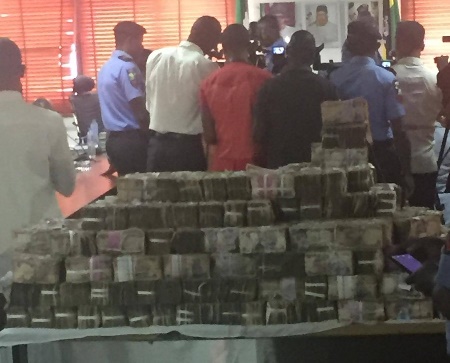 The huge bribe Governor Nyesom Wike of Rivers State allegedly gave out to INEC officials during River State election run has been recovered by the police.

Rivers State Police spokesperson today revealed that the Command has recovered at least 111 million Naira from some INEC officials under investigation for bribery and corruption.

See more photos of the exhibit below 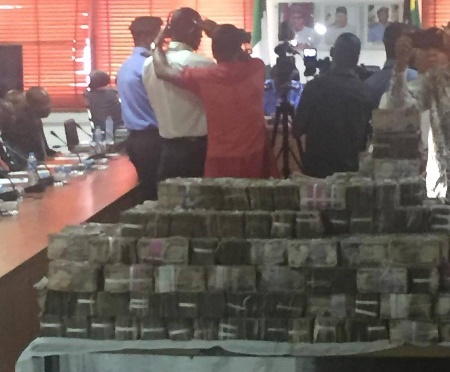 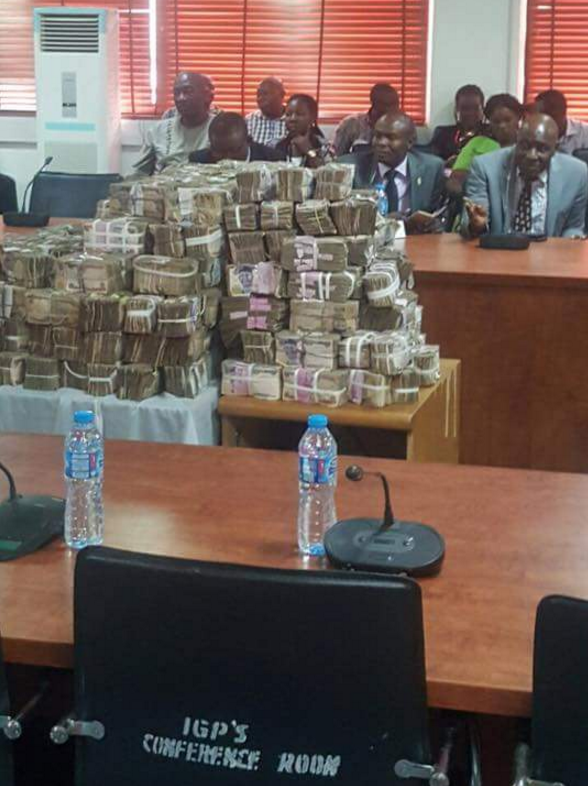 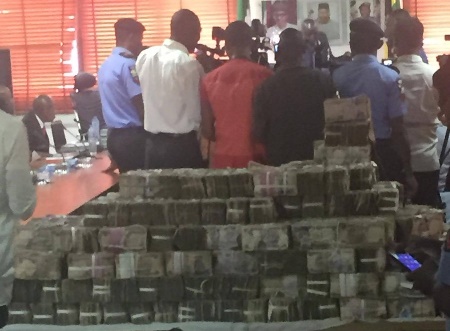