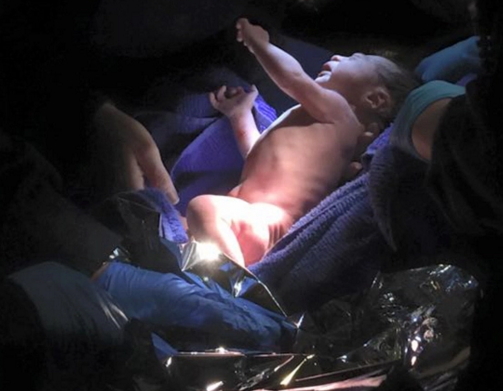 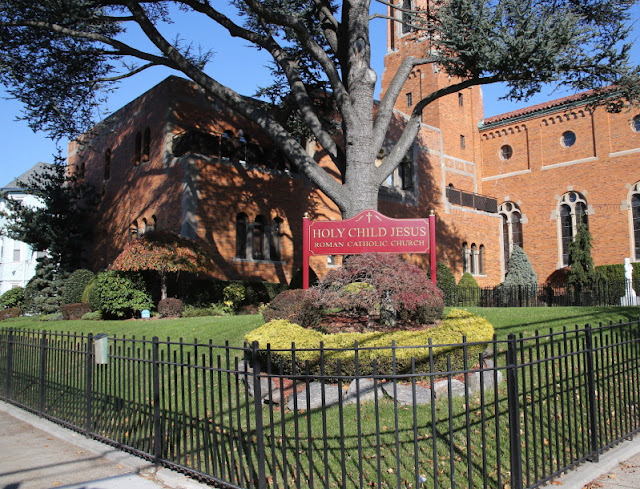 Around 1pm, the unidentified church worker suddenly discovered a baby boy lying in a creche in a manger he had earlier set up. 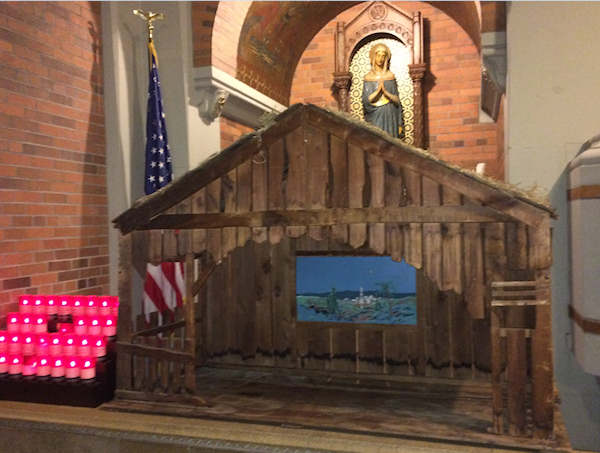 According to Father Christoper Heanue, the baby boy was still attached to an umbilical cord when he was discovered.

The child was immediately taken to a nearby hospital where he weighed 5pounds and 6 ounces.

According to police investigation, a woman was seen walking inside the church with a baby in her arms. The surveillance video later shows the woman leaving without a baby.

The baby is set to be named Jesus.

See photos from the rescue operation 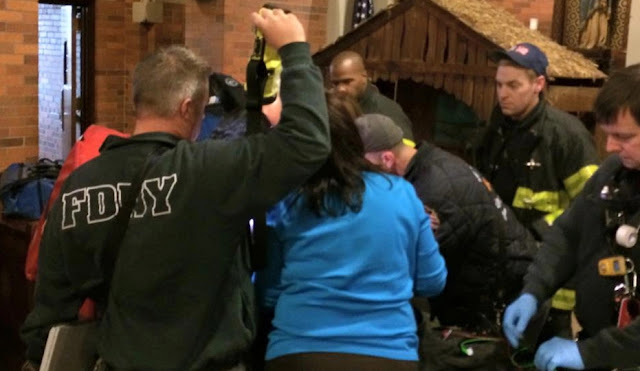 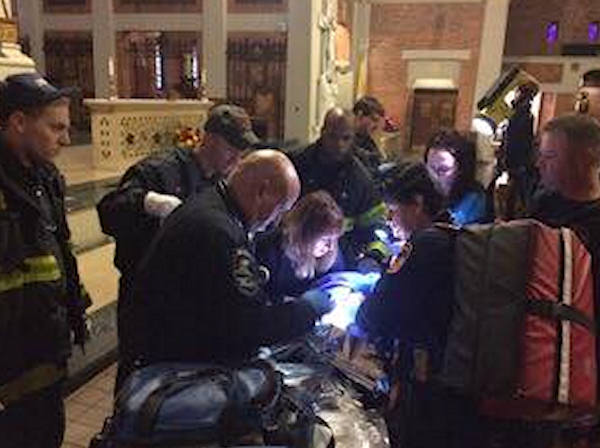 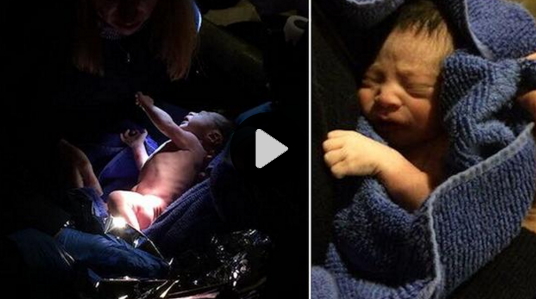 Who could have done this to such a precious angel….