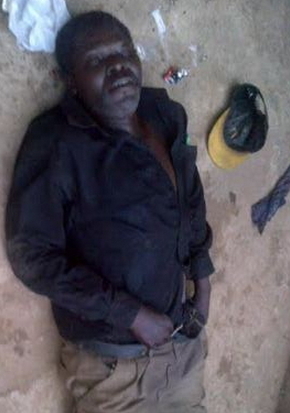 A popular Newspaper vendor at Iyana Ipaja area of Lagos has died.

People tried to get him back to life but he didn’t wake up.

No ID or phone was found on him so no one couldn’t contact his family members. 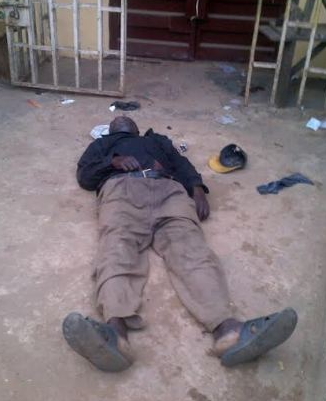 His corpse was removed about 3 hours later.