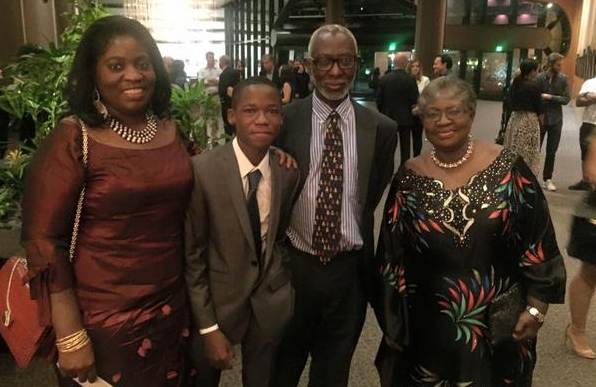 Our former “money madam”, Ngozi Okonjo was on Tuesday spotted in Beverly Hills, Hollywood with her family.

Okonjo and her husband Dr Ikemba came out to support their son, Uzodinma Iweala who premiered his new movie, “Beast Of No Nation” at Chateau Marmont hotel in Beverly Hills. 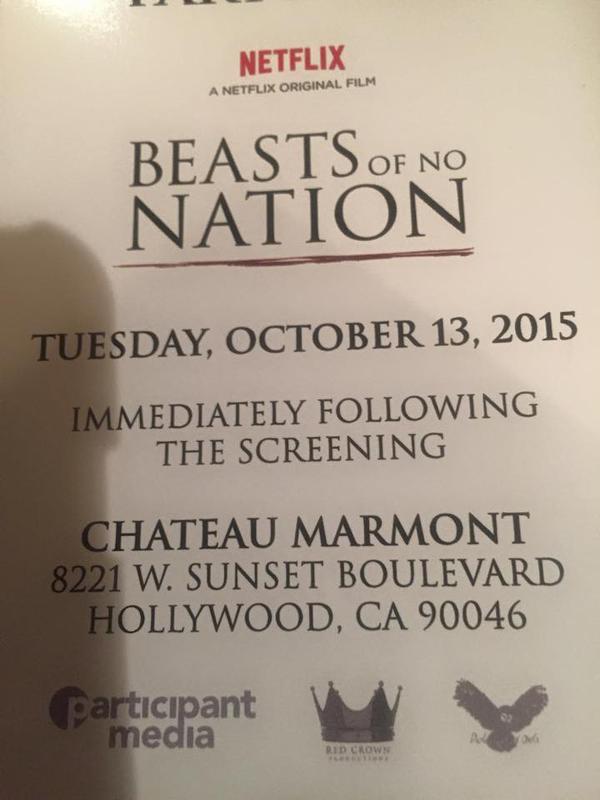 The movie is an adaptation of his new book, “Beast Of No Nation” 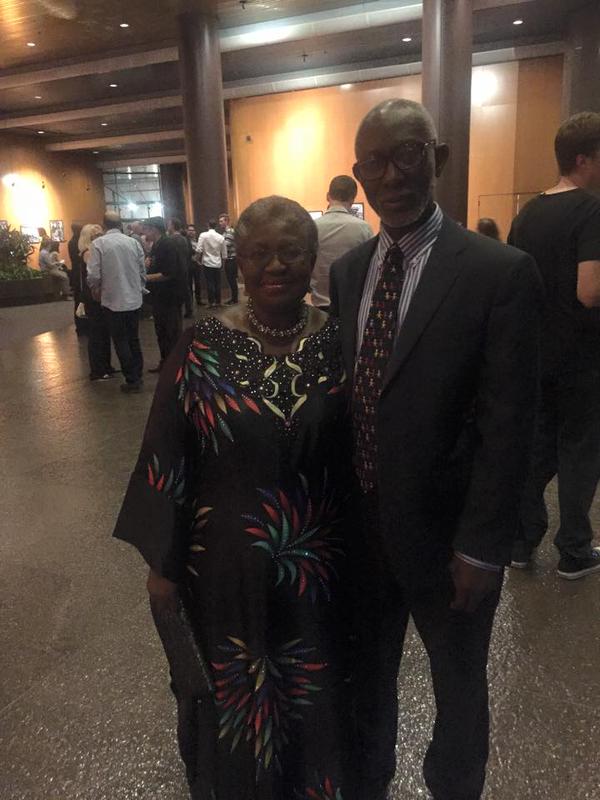 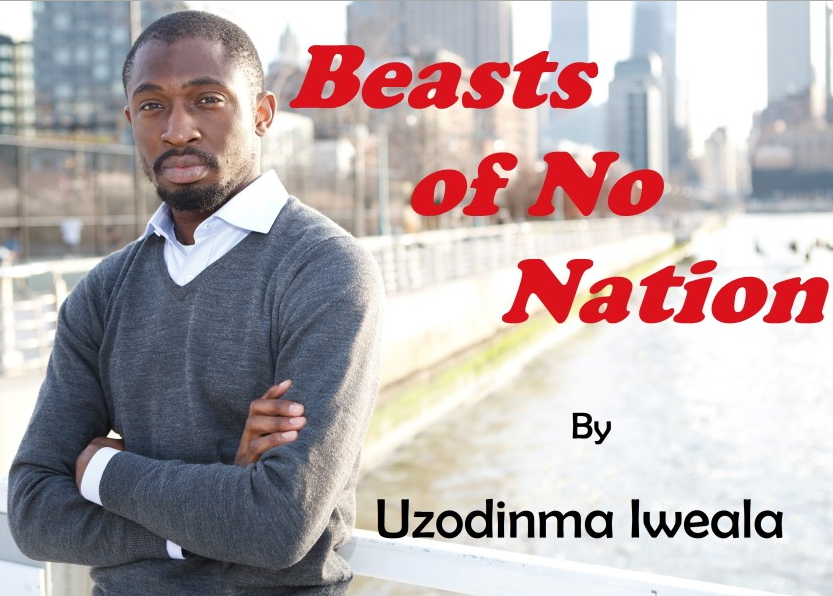 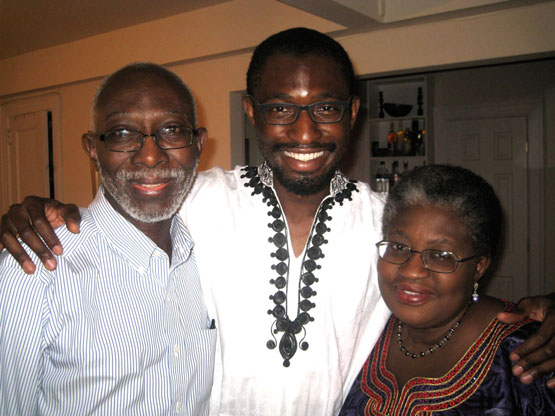