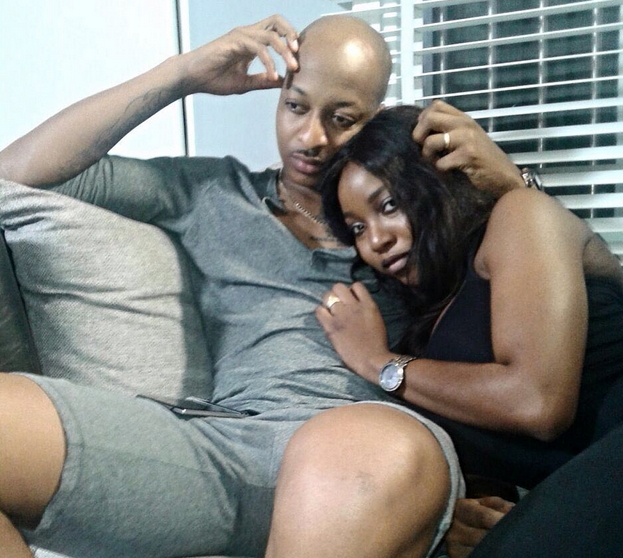 IK Ogbonna and Ini Dima Okojie just released new photos from the set of a romantic thriller titled “A Bone To Pick”.

The movie was shot in Lagos last month.

The movie will be released next month.