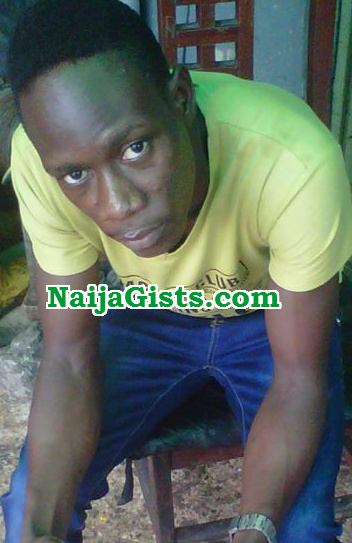 A repeat offender who is fond of stealing thanksgiving offering at a Christ Apostolic Church in Benin Edo State has been caught.

The suspected robber identified as Ehiosun Junior was arrested on his third 3rd attempt to steal thanksgiving offering by vigilant church workers.

According to Rev Igbinigie Anthony, Junior on 3 occasion stole a cash total of N52,000 by breaking into the church.

He said the first time the suspect broke into the church, he got away with N40,000, after which he asked the church to pray to God to forgive the thief. 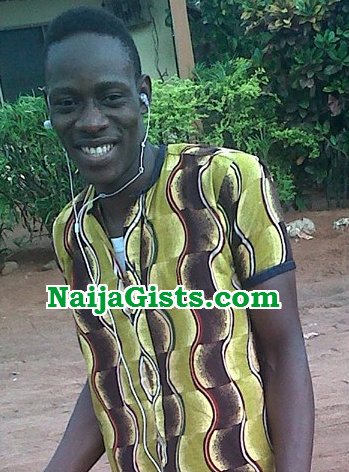 “After our thanksgiving on the 30th, I knew the thief will come back because we kept all the monies and items realized inside the church. At about 11:45 pm, I saw a shadow because we switched off all the lights in the church.

“I pointed a torch at the person and he ran away towards the direction of the Youth President who caught him. The accused said he was the only one and we called the police who took him away to Okhoro Police Station,” Rev. Igbinigie told the court.

The suspect who pleaded not guilty was arraigned on a 4-count charge by an Egor Chief Magistrate Court yesterday.

The case will come up for further hearing on the 17th of August 2015.

Continue Reading
You may also like...
Related Topics:offering, robber, steal