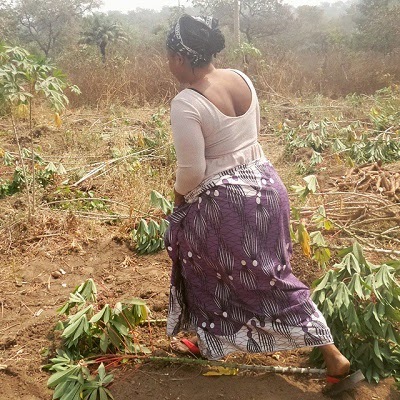 Nollywood actress Halima Abubakar has joined the likes of veteran actor Yinka Quadri who had ventured into poultry farming.

Kogi-born Halima just told fans she is investing heavily in farming because she sees a future in it.

Besides poultry farming, the Nollywood diva is also into Cassava production. Halima owns several acres of farmlands in Kogi state where her father works as her manager.

Check out some pics she shared on IG few days ago: 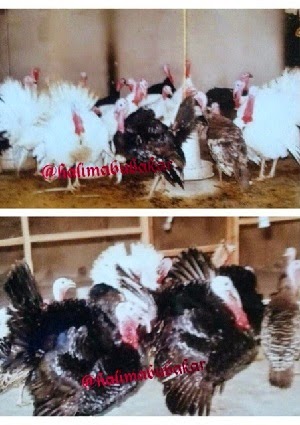