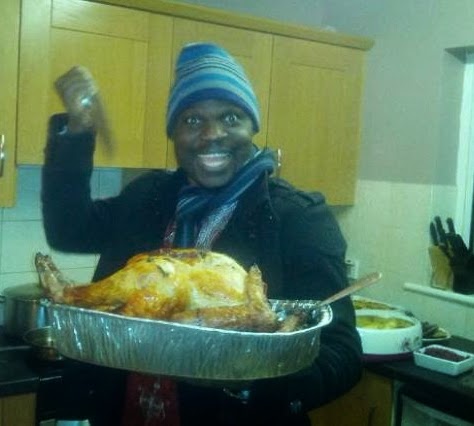 According to the actor, some suspected armed robbers broke into his home located in Ikorodu area of Lagos while he was on the set of an upcoming movie on the Island on Saturday night.

The movie producer said he was not at home at the time of the attack and that the robbers took away over 10 million naira, laptops, car, imported camcorders and some of his movies.

The actor said he has reported the robbery case to Lagos Police command.

Police however said the attack was not armed robbery as alleged by the actor. They are treating the case as theft and burglary. No suspect has been arrested in connection with the burglary.