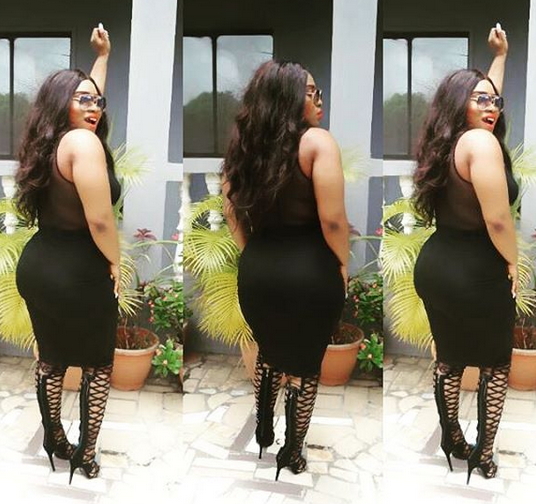 The controversial actress who addresses herself as Ambassador Abubakar seems to have gone shopping recently.

The Nollywood star just topped her rack with this expensive shoes which she has been wearing non-stop since the beginning of September. 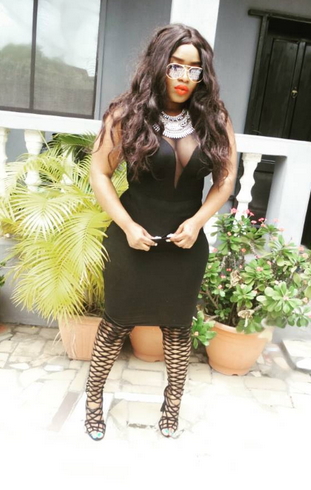 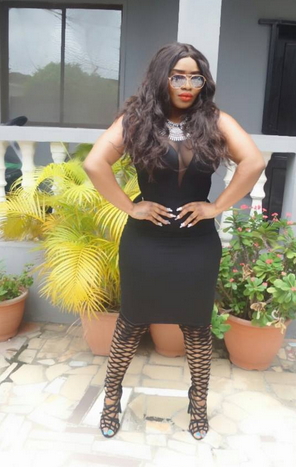 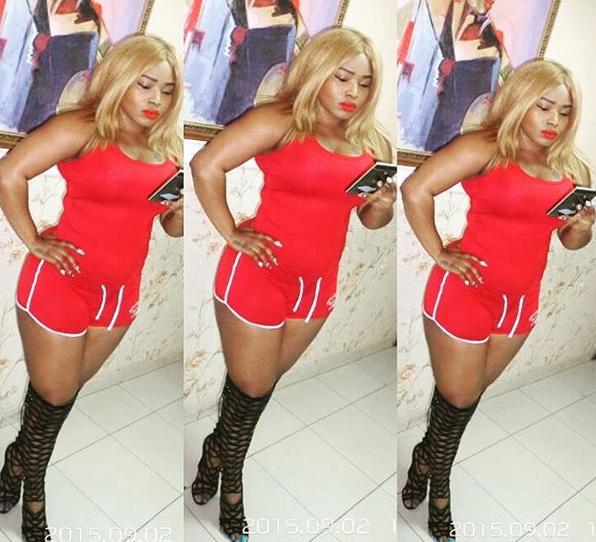 Her fans have started calling her out on the social media for being too uptight in pictures.