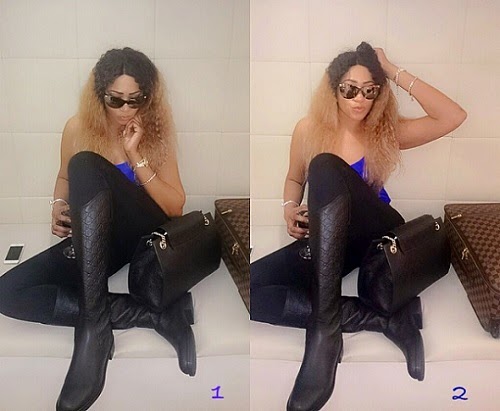 Nigerian-Ghanaian actress Rukky Sanda has just bought herself a pair of designer fashion boots and bag.

The filmmaker took to IG few hours ago to tell fans of her newly acquired Gucci items.

Check out more pics of Rukky Sanda rocking her designer boots below: 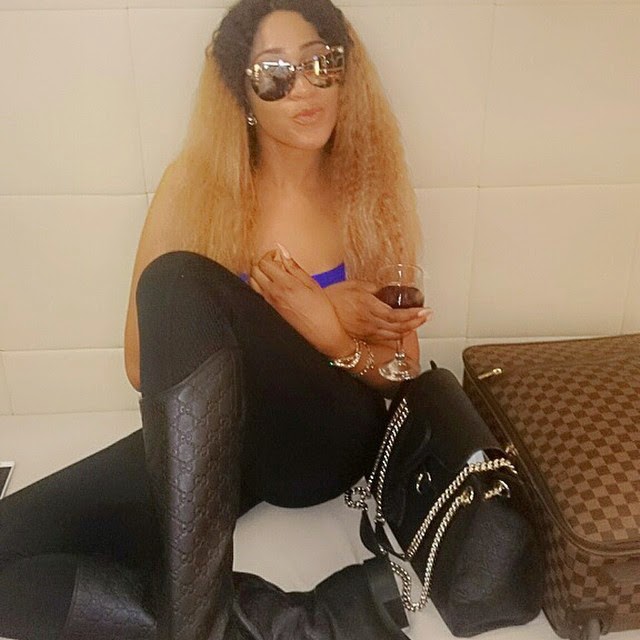 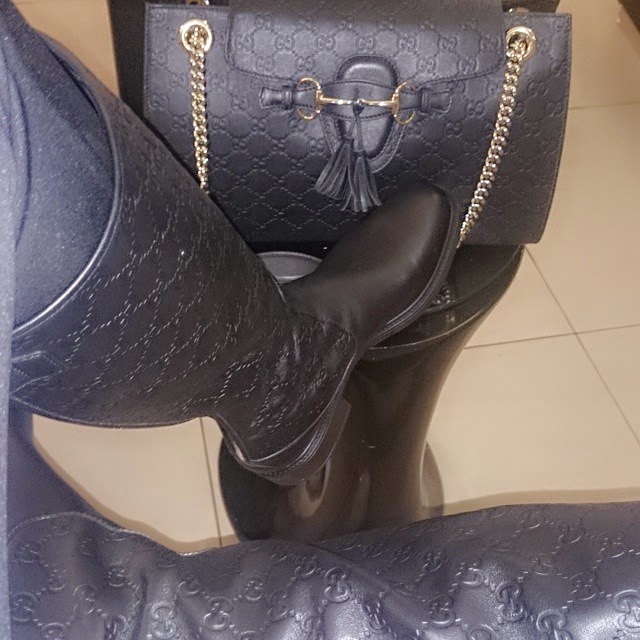 Thought boots are meant to be worn in cold countries, isn’t it a bit awkward to be wearing boots in this part of the world #I stands corrected