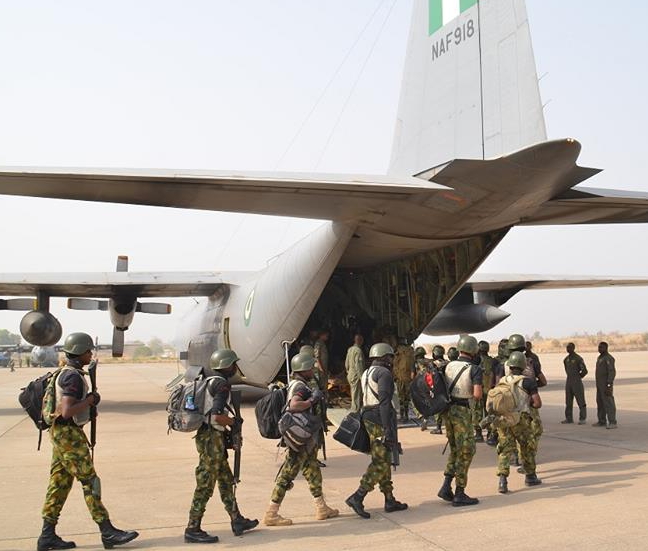 In line with ECOWAS Mandate to Enforce the inauguration of Gambian President-Elect Adama Barrow, the Nigerian Air force has deployed 200 special forces to Dakar in Senegal to empower the Senegalese troops currently stationed on the border of Gambia to ensure peaceful transition of power.

The Nigerian Air force made this known in a press statement released earlier today by the Chief of the Air Staff, Air Marshal Sadique Baba Abubakar. 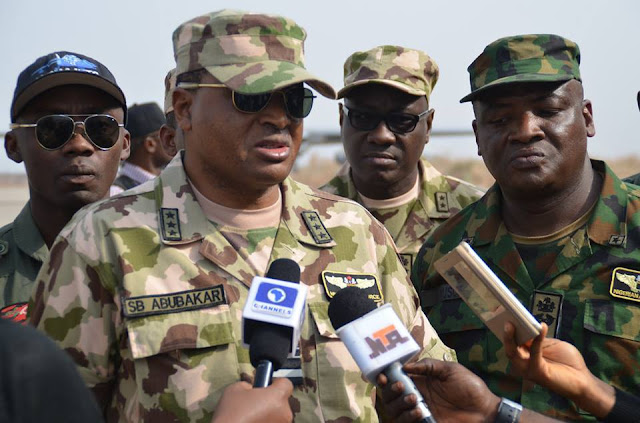 He urged the troop to maintain discipline and be professional in their conduct.

See photos of the deployment below: 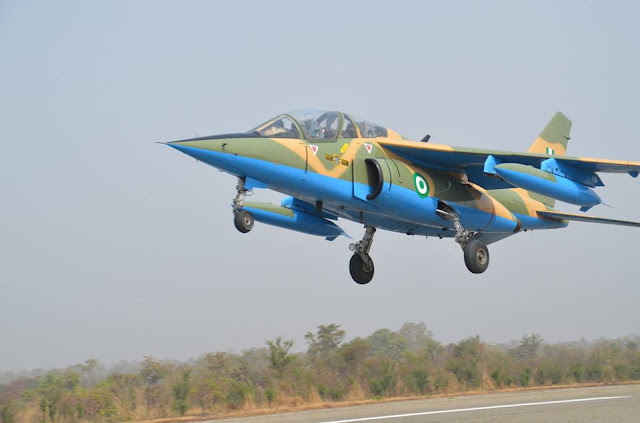 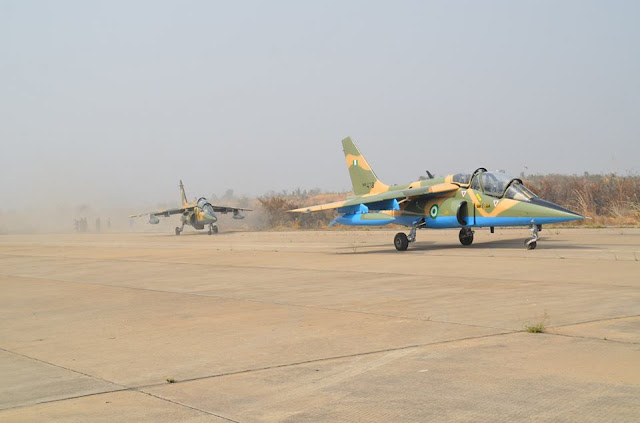 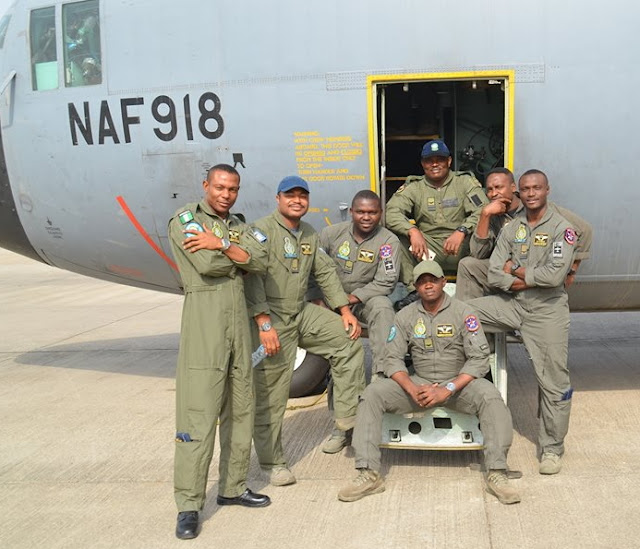 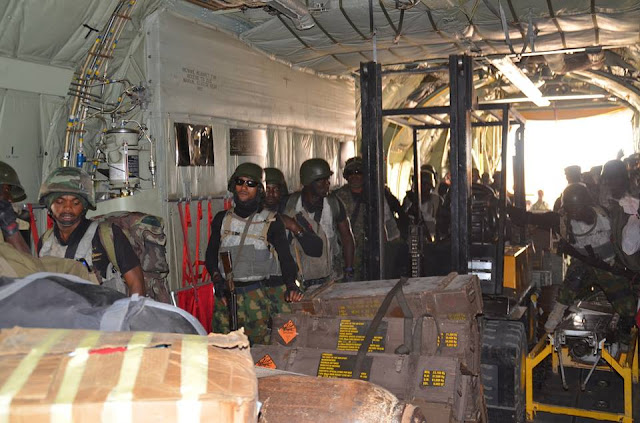 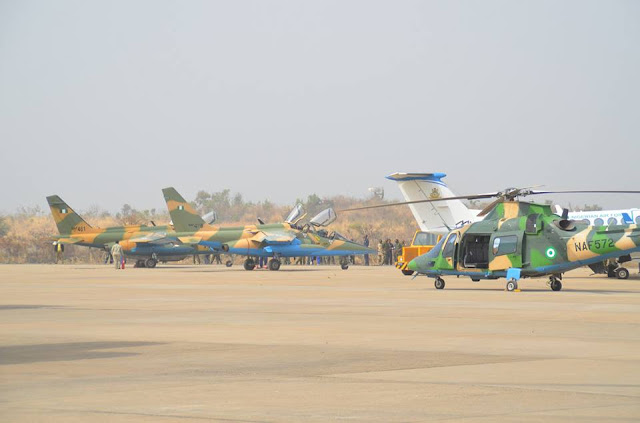 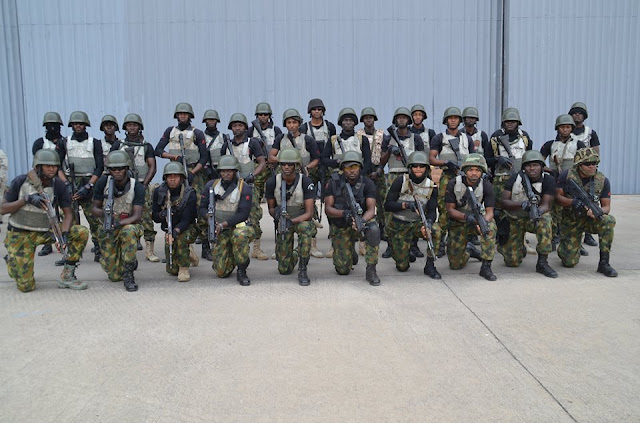 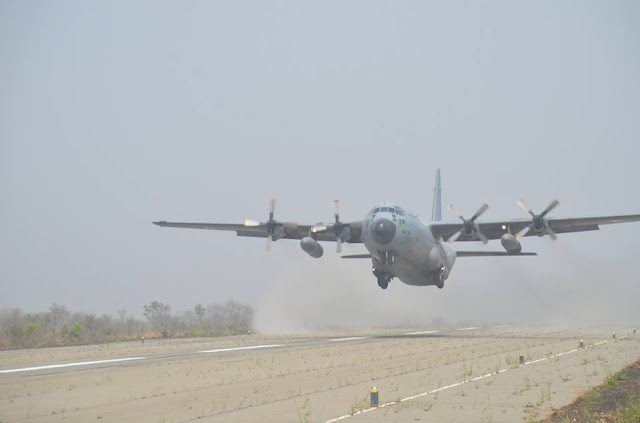 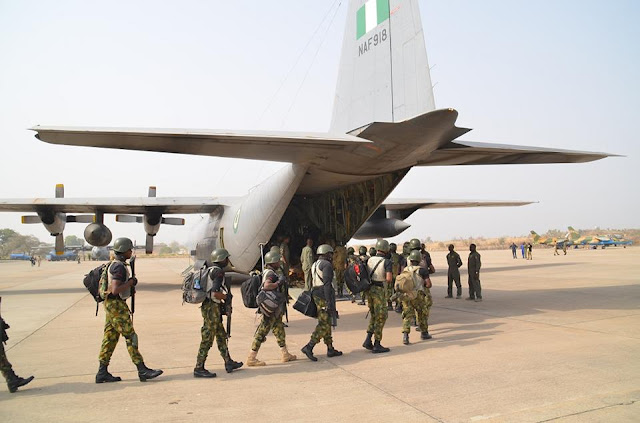 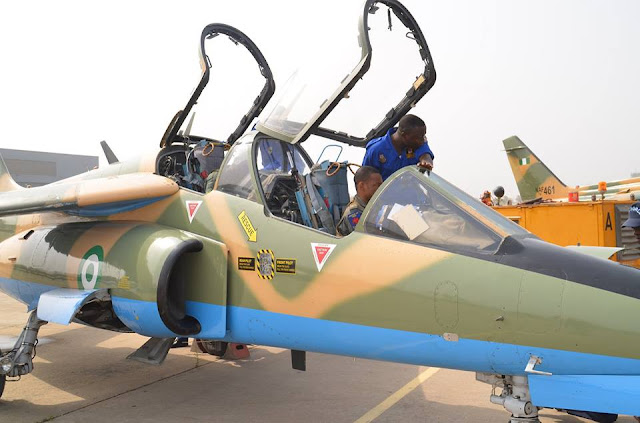