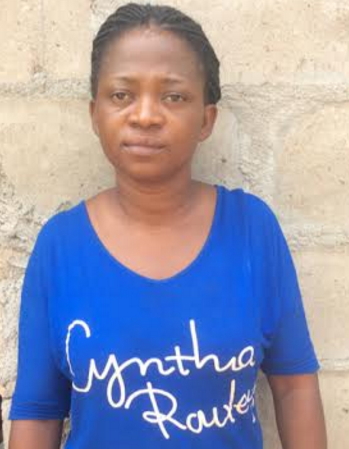 35-year-old Ediale Ayodele, a resident of 6 Ayodola Close in Akowonjo area of Lagos has been arrested for allegedly attacking an official of Ikeja Electric.

The suspect reportedly stabbed the unidentified officials during a routine disconnection carried out some weeks back.

The suspect, a mother of three is currently in police detention. 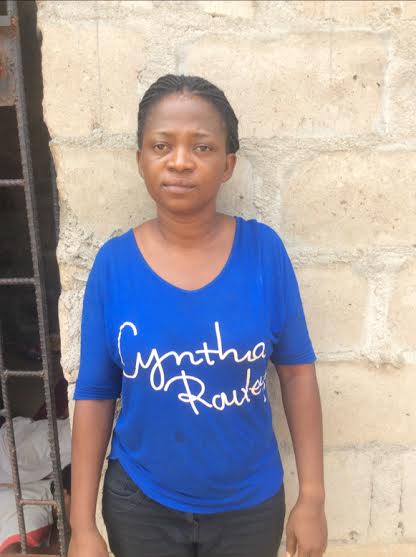 NSCDC Commandant for Lagos Chapter, Mr Tajudeen Balogun made this known during a press briefing today.