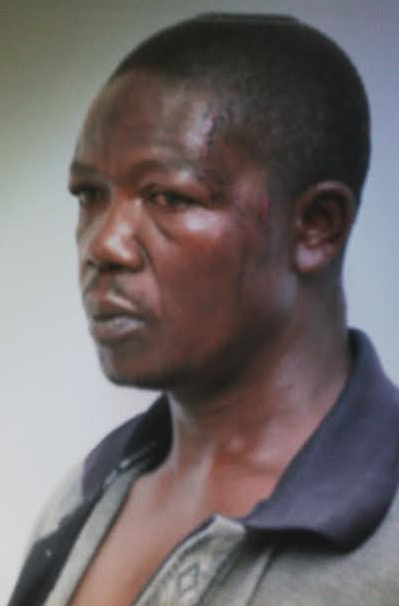 Two Nigerian air force officers (warrant Officer II PATRIC OKON AND ONE CORPORAL SALEH)
were paid by a Ghanaian named KOFFI AMOAH who work and live in NIGERIA as the manager
of a Resort Hotel formally known as Gateway hotel in ijebu-ode Ogun State to assault
and threaten to kill one MR LATEEF YAKUBU who works as an automobile technician, whom Mr KOFFI
gave his MAZDA Tribute (ash colour) to in other to fix the gear late November last year.

Koffi gave MR LATEE YAKUBU 70,000 for the gear, 30,000 for the part payment of the outstanding bills he’s been owing the mechanic.

The two Air force officers had been coming to the Mechanic shop to threaten him concerning the job given to him by the Ghanaian.

The vehicle had been repair for free several times due to the threat the air force officers placed on him. On several occasion he has used his money to fix the car for free.

Sometime they will take him to Ladipo spare parts market assaulting him in public even strip off his cloth in public in order to force him to repair Koffi’s car for free.

The issue became worse over the weekend, Saturday the 13th of February 2016 precisely when they came to the mechanic workshop telling him he stole the battery and AC compressor.

They dragged him to Ladipo spare part market to assault him as usual but the mechanics around the place mobilised to rescue the innocent mechanic from the Air force men. They were eventually chased away.

To cut the long story short, while they were beating him with Koboko, one of the people in the
market could not tolerate it any more so they had to call the mechanic’s co-workers telling them

“if you guys don’t come to this man’s aid this air force people might end his life here
in the market place”.

The mechanics colleague called his elder brother named MR OLORUNSOLA YAKUBU who work in YABA TECH as a supervisor. He immediately headed for Ladipo market hoping to meet a nice Nigerian air force.

On getting there, he pleaded for the release of his little brother sadly, WO2 PATRICK OKON hit him from behind.

The other corporal SALEH hit him with a cable and even cocked his gun saying “I will shot you both and i will report you as armed robbers ,the government will do nothing about it.

The air force men beat the two brothers to stupor while others watched helplessly.

The case has been reported at Alausa Police station for further intervention.

I published this story here so as to call the attention of Human Right activists to come the rescue of these men.

Here are more photos of the victims 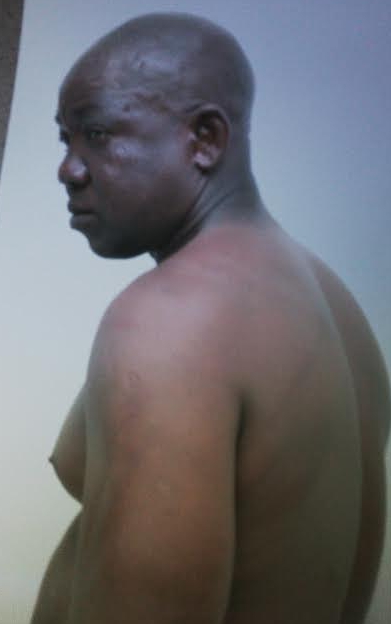 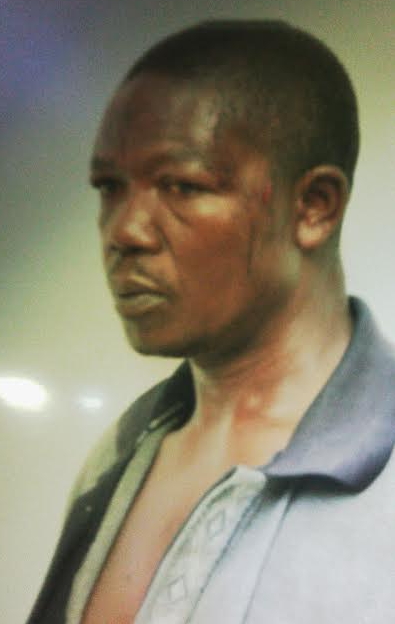