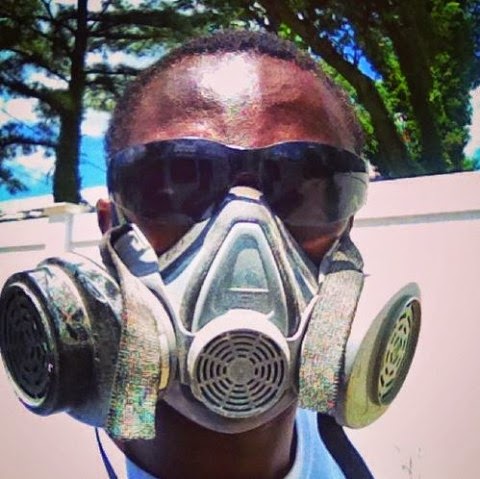 Y’all must have read about the latest White House Fence Jumper, Dominic Adesanya.

He was caught late last night around 7:16pm by security operatives after he climbed the North Fence Line of the White House in a bid to have access to the Obamas.

23-year-old Dominic Adesanya’s sister, Tofunmi who wrote NaijaGists.com few hours ago said the young man has mental problem and has been emotionally unstable since February of this year after his girlfriend dumped him.

Tofunmi also said that the suspect’s parents didn’t seek solution to his mental instability until he got into trouble in DC yesterday.

Contrary to Adesanya’s sister’s claim of insanity, Dominic’s online presence revealed that he is against President Obama.

His Profession on his Linkedin profile is “American Slave” or “Ha Ha” at Rothschild.
In another update, he wrote, “Still waiting for Nathaniel Philip Rothschild and his father; Nathaniel Charles Jacob Rothschild-4th Baron Rothschild to let me go. Whenever that day comes…”.

Dominic is a drop out of Stevenson University. He also studied at Hartford Community College.

An Instagram account linked to Adesanya has been making comments against President Barack Obama, including one photo where he says he voted in some election and that he hopes Obama gets impeached.

In another picture, Adesanya says “DC. I’m ready to run and you’re making me crawl,” .

He is from Bel Air area of Maryland.

According to the Secret Service, Dominic Adesanya has been charged with assault.

Check out more photos of the Nigerian arrested at the White House below: 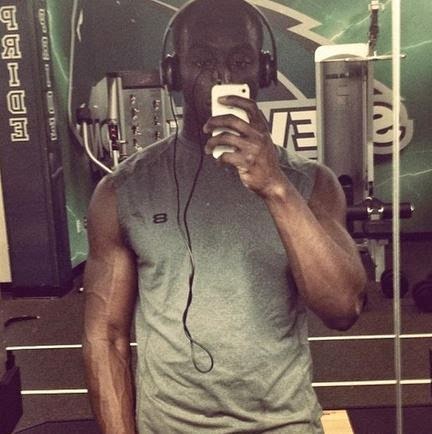 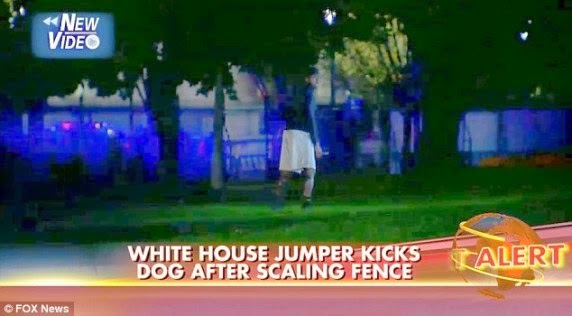 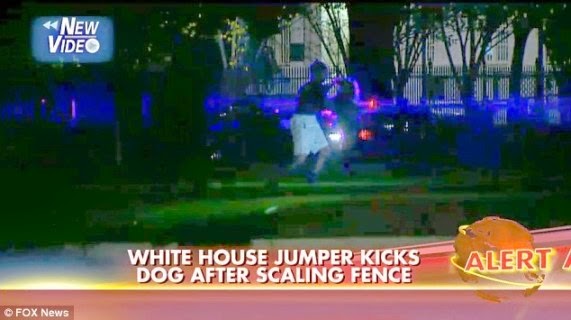 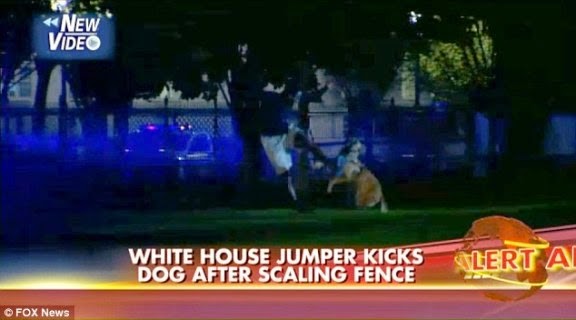 Photo of Dominic Adesanya on a football field 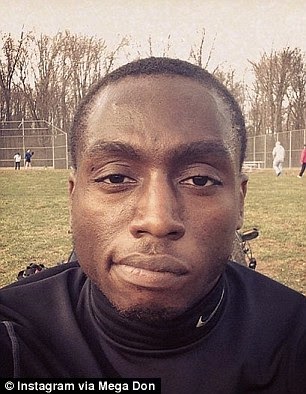 Hmmm another troubled child!!! May God help him.