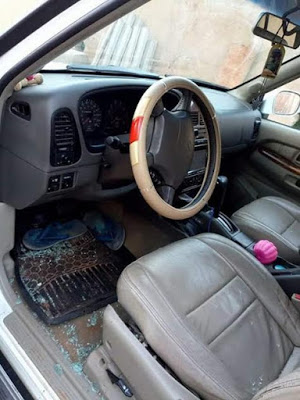 May 29, 2017 – Pictures: Italy based Nigerian Man Murdered By Assassins Hired By Former Girlfriend In Benin City Edo State During Vacation

A Nigerian guy who returned home for vacation earlier this month from his base in Italy has been murdered.

The assassination victim identified as Omoruyi Okundolor popularly called Uyi was shot at close range in his house in Benin city Edo state days after he returned to Nigeria for vacation.

It has now been confirmed that his ex-girlfriend who felt he used and dumped her hired 4 assassins to eliminate him.

Two of the suspects have been arrested in connection with Uyi’s murder.

Here is what a presenter with Edo State Broadcasting Service, Festus Alenkhe said about the brutal murder of the deceased. 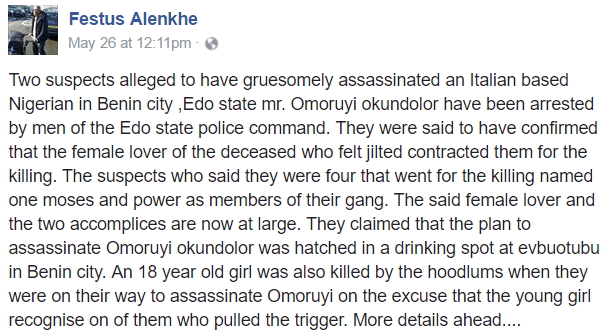 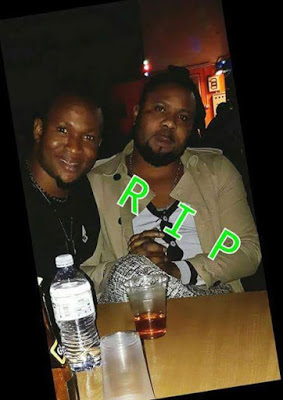 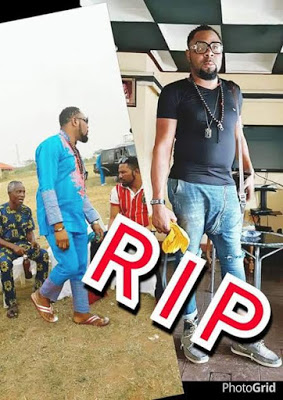 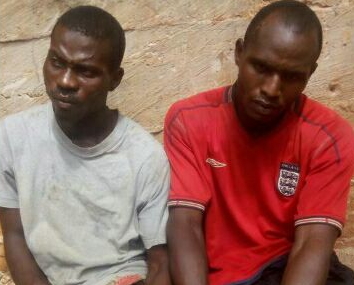 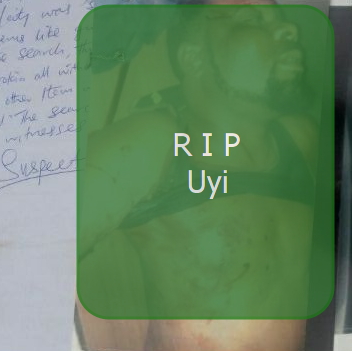